The Inside Line F1 Podcast: The Sergio Perez Interview 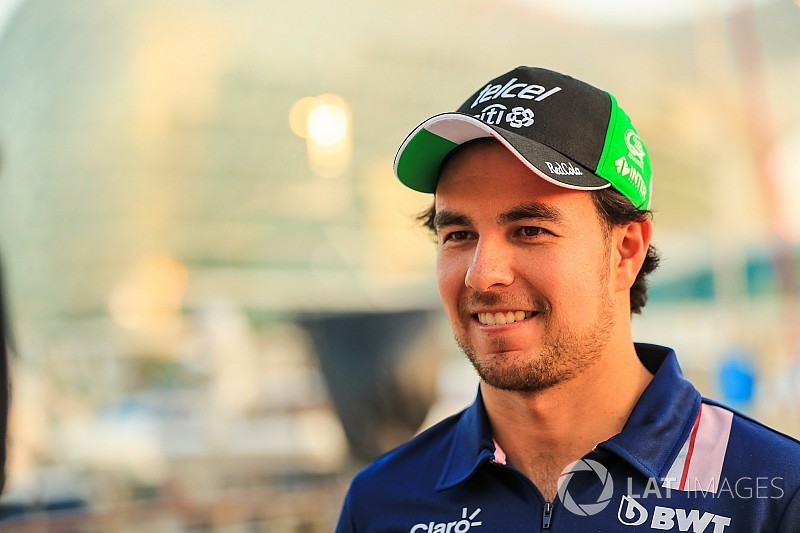 By the end of the 2018 Formula 1 Season, Sergio Perez would become Force India's most-experienced driver - and unless Esteban Ocon (who is next on the show!) goes on a podium scoring spree, he will also become the team's most-successful driver.

Force India has helped stabilise Perez's career and vice-versa; they make a lethal combo - one to watch out for this season. He is also the best person to judge Force India's key strength - one that's made them the talk of the paddock and the 'best bang for buck World Champions'.

In this week's episode of the Inside Line F1 Podcast, the famous Mexican driver joins us on the show - also becoming first driver in history to appear on our show twice! Super thanks to our friends at Force India for making this happen - #FeelTheForce, indeed.

Tune in to hear Checo's expectations from 2018, if he would ever consider a dual racing program like Fernando Alonso - the WEC and Formula 1 and what he thinks of the next-generation Formula E car. Also, we talk about Bernie Ecclestone's suggestion to Formula 1 to go all-electric and if slowing the cars down to improve the spectacle of racing would make sense.

F1 Debrief: All you need to know from Test Day 2