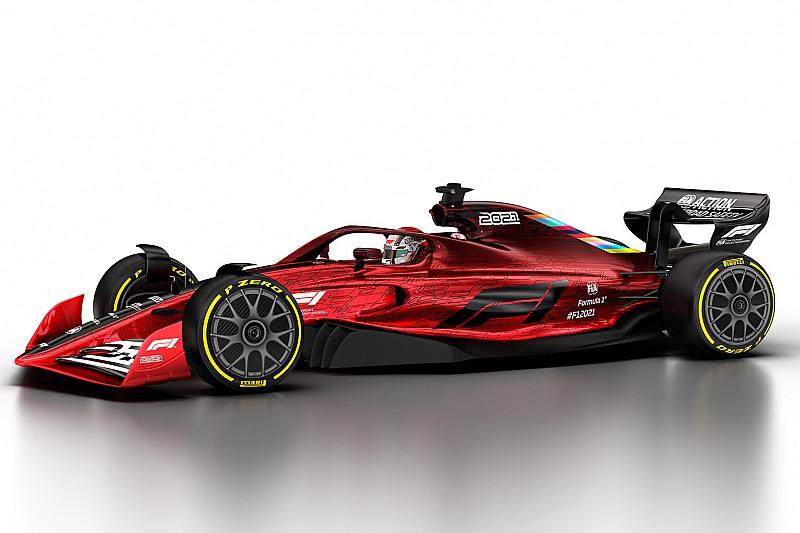 Stability in the rules means convergence - which is why the midfield teams ought to be able to close the gap to the leaders this season, says Pat Symonds

Such is the relentless pace of Formula 1 that even as the flag dropped in Abu Dhabi on?1 December 2019, senior engineers were steering their thoughts towards the first test of 2020, a mere 80 days away. The design 'freeze' for that test would be around Christmas, although many of the larger and more complex parts would be well into production by then. The monocoque,for example, would be nearing first-stage completion to allow enough time for the rigorous impact and strength tests that must be passed before the car hits the track.

Since the biggest technical changes in decades are coming in 2021, the regulators rightly decided on continuity for 2020 and as such the cars we will see this season will be evolutionary. This does bring some respite to the workload. For example the complex front wings, which take several weeks to manufacture, can generally be carried over for initial testing, giving the aerodynamicists, designers and production departments valuable time to refine a superior design for the latter part of testing - or, if confidence is high, maybe? even the Australian race.