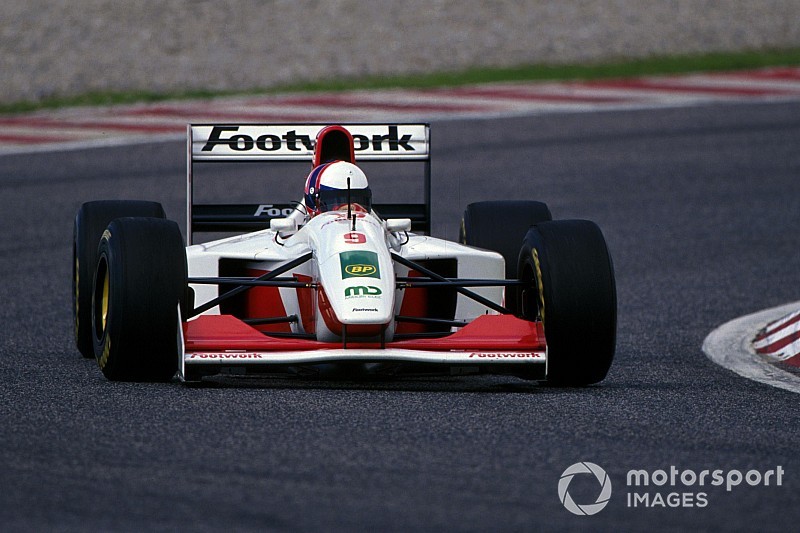 While Daniil Kvyat has been given a third shot at Formula 1 with his 2019 Toro Rosso drive, there's another driver working in the championship who arrived back for a third stint in grand prix racing this year with much less fanfare.

Few get three shots at Formula 1 - the surprise at Daniil Kvyat getting a third stint at Toro Rosso in 2019 is evidence of that. But there's another, surprisingly low-profile, figure who has made it a hat-trick of opportunities with a comeback of his own this season, and he's among the most successful drivers in the grand prix paddock.

What's more, he's got a big challenge on his hands. "Solving a puzzle," is how this sometime Williams and Footwork test driver describes the challenge he faces – and it's not a straightforward one, it's one of the most complicated in Formula 1.