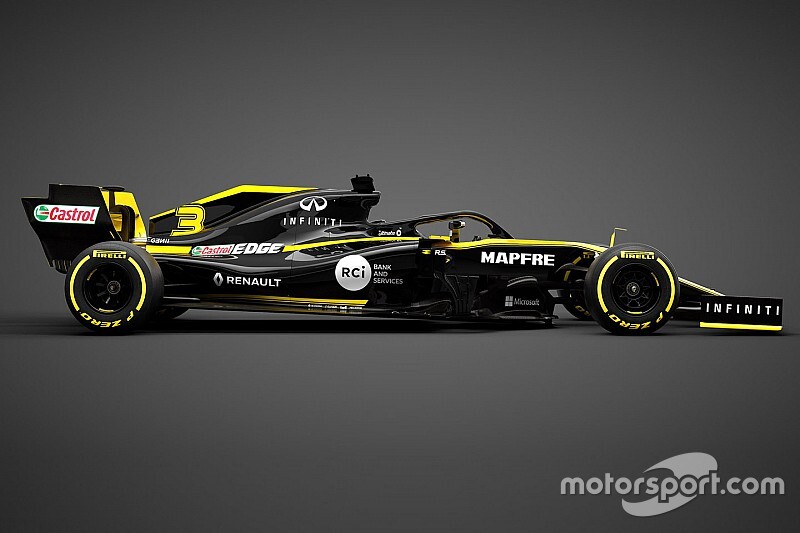 Renault has plenty to prove in 2019 as it bids to break away from the midfield and make serious ground on F1's top three. The first images of its new car suggest something is missing - is this just its launch spec, or is its design too conservative?

This is going to be a big season for the Renault works team. It has lost its leading customer (Red Bull) to Honda, so now it's up to Team Enstone to show it can take up the mantle and lead the Renault-powered brigade.

Renault was fourth in the constructors' championship last year, which was financially a valuable achievement, but the gap to Red Bull in the standings was 297 points. That's the equivalent of roughly seven one-two finishes, so it's an arduous task to close that gap.