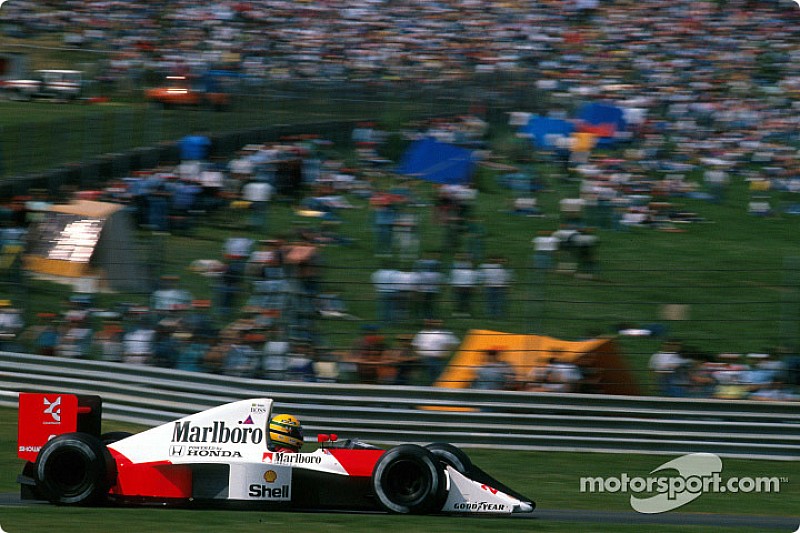 Brake supplier Brembo has revealed a fascinating insight into the way many of grand prix racing's superstars like Ayrton Senna, Michael Schumacher or Lewis Hamilton approach dealing with the braking aspects of cars. Jonathan Noble analyses it.

Formula 1 drivers are boring. F1 drivers no longer show us their personality. F1 drivers never say anything. F1 cars are too slow and easy to drive. F1's tyres mean drivers can no longer push to the limit.

Criticisms like that being thrown at grand prix racing over the past few years have become deafening. And, although there are moves to make things better, there is no easy solution to address all the issues that have become part of a regular assault on F1.

But equally, such critiques are a tad unfair because, as a sport, it is always chasing the impossible: the need to deliver constant excitement without it becoming pure entertainment like world wrestling.

After all, things that are desired are often contradictory. We all dream of grids where there are just a few tenths of a second separating the front and the back; and yet we also want cars where there is a big enough speed differential between them to allow overtaking. It's called having your cake and eating it.,

Also too, the personalities and fascinating differences between the superstars, that many complain are no longer there, do exist. They sadly all get tarred with the same brush, but if you look a bit deeper than headline-grabbing quotes, there are some fascinating traits that come to the surface.

That rang true for me the day after the Italian Grand Prix, on a day spent with F1 brake supplier Brembo, at the small Franciacorta circuit, as part of the celebrations for its 40th anniversary in motorsport.

In a book Brembo has published to mark its time in F1 – with the clever title 'Unstoppable' – it revealed some brilliant background on the way that many of grand prix racing's superstars approach dealing with the braking aspects of cars. And there are some fascinating differences between the great.

There is no better way of getting this across than simply letting you judge the words of the Brembo engineers themselves.

Here then is what really goes on inside the footwell of cars driven by the likes of Ayrton Senna, Michael Schumacher, Sebastian Vettel, Lewis Hamilton and Fernando Alonso... 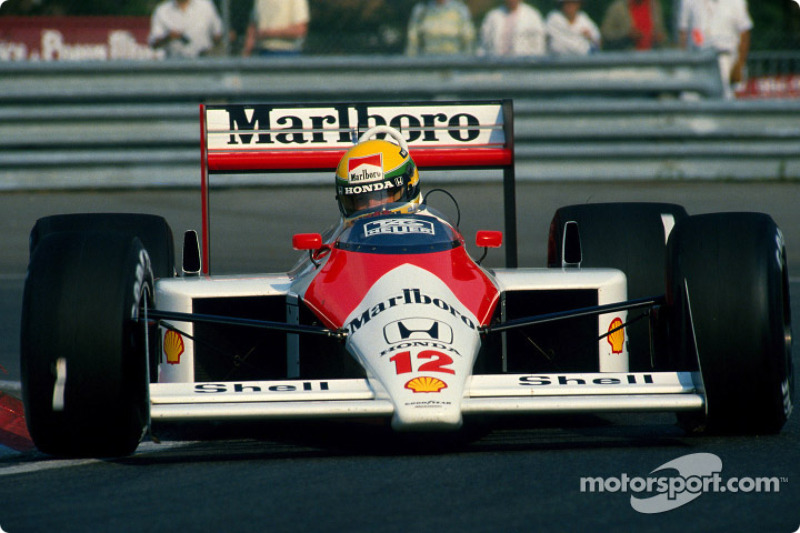 To date, Brembo cannot remember a driver who has used such a high hydraulic ratio as the one used by Ayrton Senna. He was a truly sensational champion and one of the first drivers to understand the importance of the technological evolution of the brakes.

The Brazilian adored using smaller master cylinders for improved performance and increased system efficiency. Moreover he was one of the few, if not the only one, who personally tested technological development of systems – from calipers with four pads to aluminium alloys that ensured increased stiffness (and power) of the system. 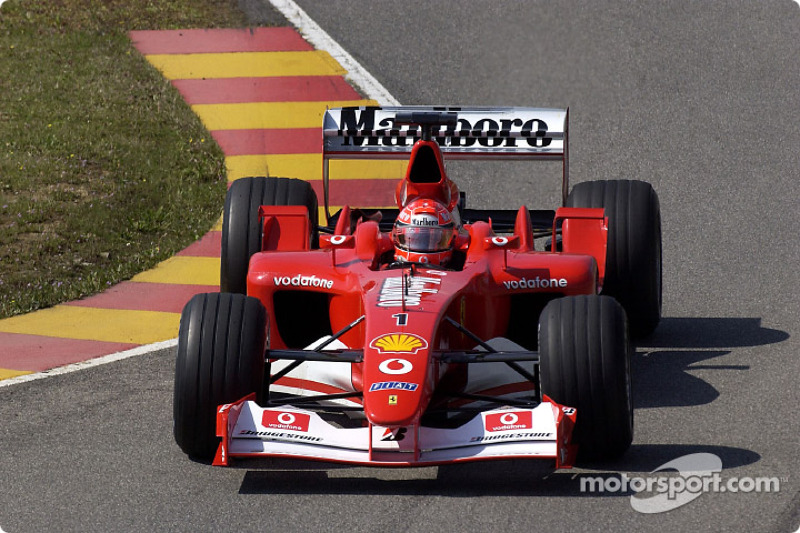 The German has been the most mentally organised racer Brembo technicians have worked with over the years: determined and consistent in his lap times. He demanded the braking system matched his performance.

Schumacher opted for a short and very responsive brake pedal. Although not a giant he was able to exert significant force on the pedal. The search for perfection was one of Schumi's greatest qualities: he wanted the brakes to work continuously without any sign of fading for the duration of the GP race. 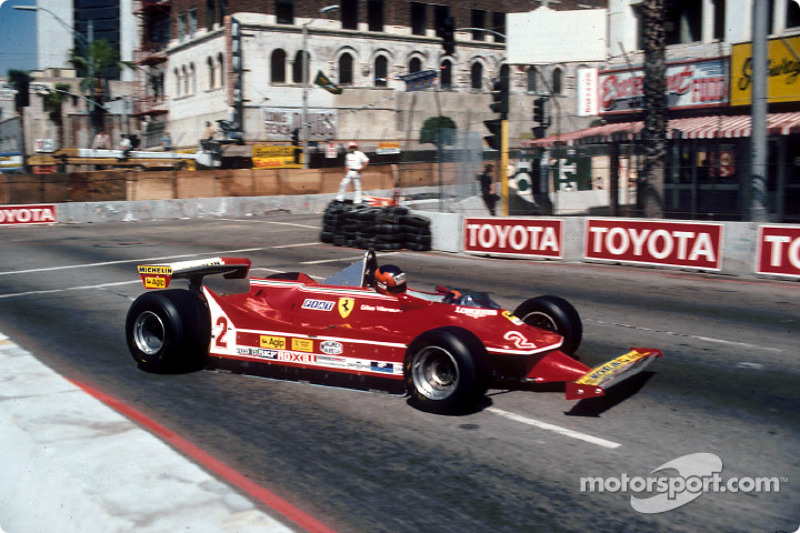 The oldest Brembo technicians still remember – as a sort of nightmare – how Villeneuve knew how to abuse his brakes properly, with his extremely aggressive style. 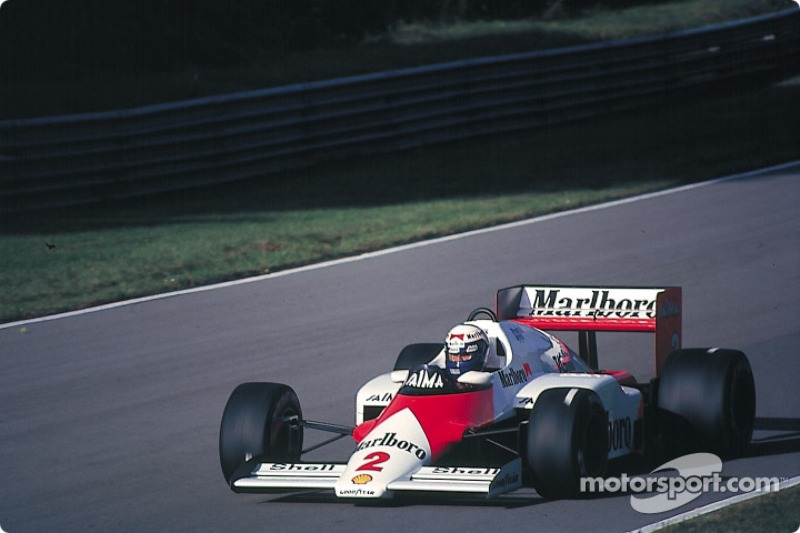 Alain Prost, one of Ayrton Senna's biggest rivals, had a very different driving and braking style compared to Senna's. He was less aggressive towards his single seater and the braking system.

His accuracy and clean style meant he did not stress the pedal. That's why the Frenchman didn't have any particular requests for Brembo engineers. He didn't want short nor particularly sturdy pedals, neither did he ever bring the system to extreme levels.

This doesn't mean Alain wasn't concerned about brakes: he would continuously ask the engineers to prepare perfect configurations and a system that would be reliable under every condition. 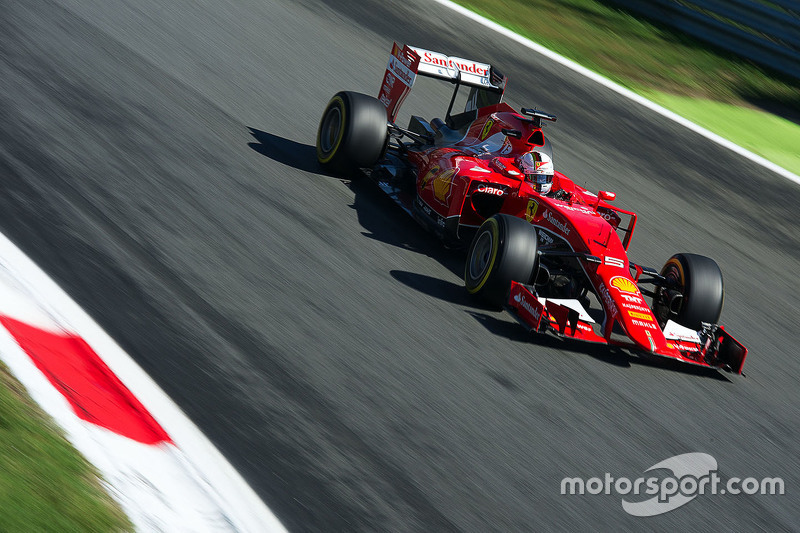 According to the Brembo technicians who worked with him to configure the braking system, Vettel is a junior Schumi because he significantly contributes towards vehicle development.

Moreover he is able to pick up the subtlest differences in friction material: currently he is the only driver competing in Formula 1 who can prefer one particular set of brakes over another due to different types of carbon.

He loves starting qualifying laps with a new set of brakes to achieve that extra grip he is able to exploit while attempting the best time for a single lap. He works in perfect harmony with his tyres and opts for a short and extremely reactive pedal. Despite not being particularly heavy built, he is able to apply significant force on the brake pedal. 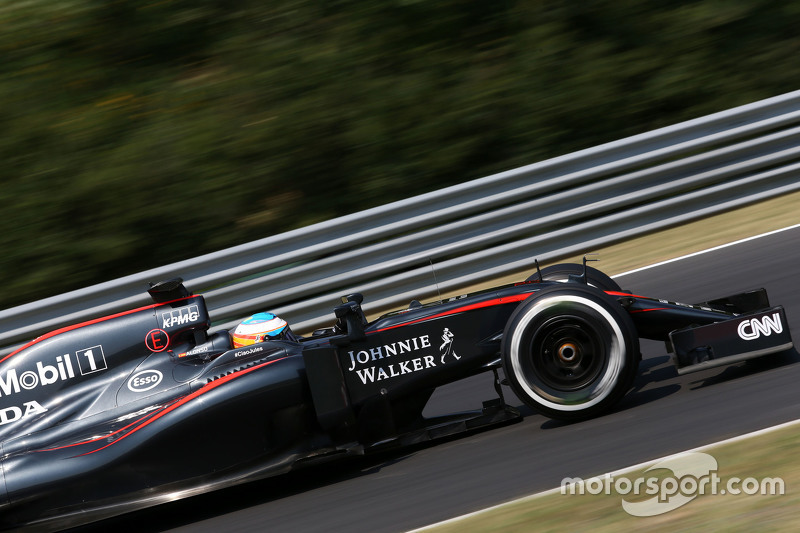 Alonso, like other champions, is extremely meticulous when it comes to finding the perfect feeling with the braking system. His explosive strength meant he can apply maximum force on the pedal with impressive response times.

His power in terms of physical strength contrasts with his very clean braking technique; he often reaches the limit without exceeding it in a wide range of grip conditions.

It is as if Alonso has been able to create a kind of natural ABS – fully exploiting tyre grip to achieve greater speeds while turning without locking the wheels. 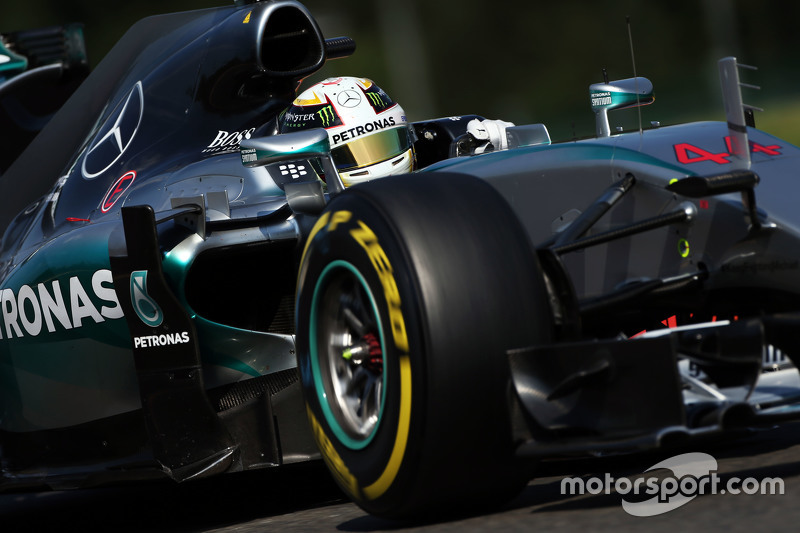 The British Mercedes driver enjoys an entirely unique feeling with his car; he wants it to focus entirely on the front axle. His aggressive driving style means he often locks the wheels.

Lewis is extremely reactive when he starts to brake; he then often exceeds tyre grip limits and only then, after exerting peak pressure on the pedal, begins to control the action of the braking system.

The English driver wants perfect control when entering a corner, often releasing the throttle once in the turn. In fact, the first part of braking ends upon entering the corner, thus reducing the footprint and increasing the likelihood of the inside front wheel locking.

The only limit that Hamilton knows, according to the engineers he works with, is the maximum temperature of brakes. However, it is his way of driving beyond any physical limit that ensures a truly spectacular and result-producing racing style.

All different, all fascinating and all with their unique quirks. No one can ever say again that F1 drivers are all the same - or are anything but brilliant.