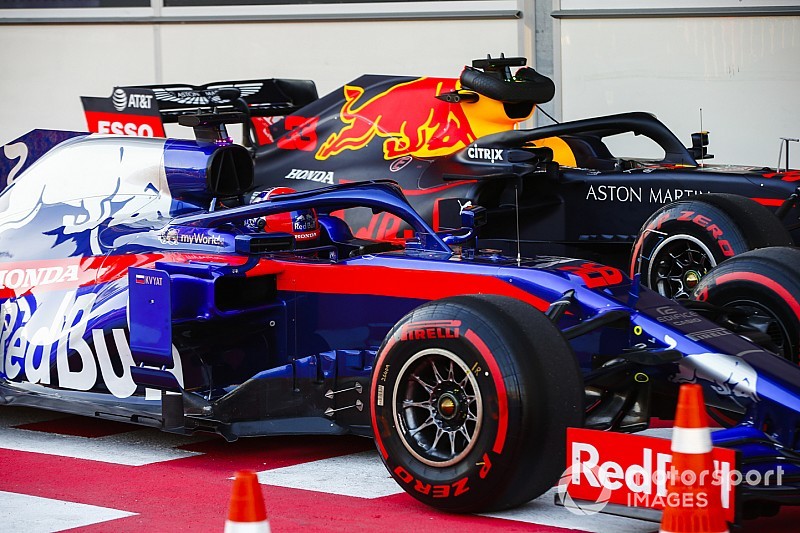 Honda's pre-Azerbaijan Grand Prix engine upgrade has put both Red Bulls and Toro Rossos in early danger of receiving grid penalties. But the signs suggest this may be pain worth taking in the long-term engine war

Honda's early engine upgrade has put it out of sync just four races into the 2019 Formula 1 season, but it will be important in the engine supplier's quest to catch Mercedes and Ferrari.

After identifying a reliability concern following the Chinese Grand Prix weekend, Honda brought forward the introduction of its Spec 2 engines for all four of its cars across
Red Bull and Toro Rosso.