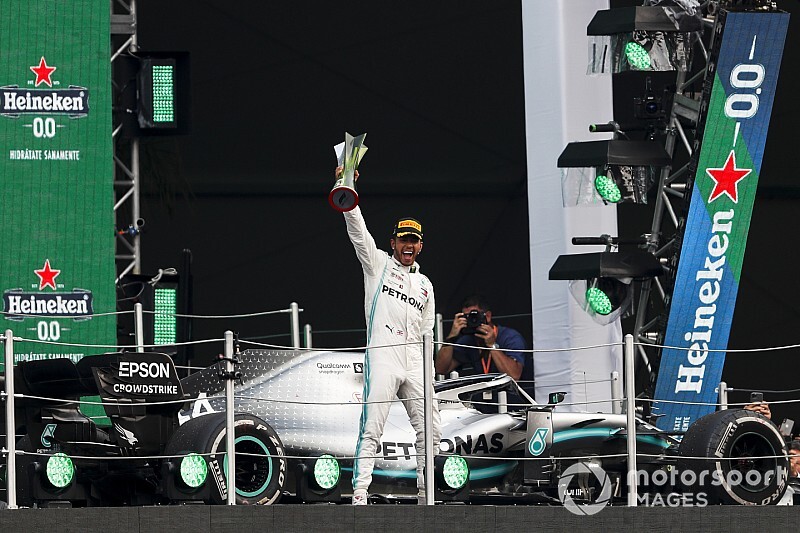 Pinpointing a weakness in Lewis Hamilton is proving increasingly difficult, and Valtteri Bottas's choice of words during Formula 1's Mexican Grand Prix provided a telling insight into why Hamilton is so difficult to match

Lewis Hamilton stands on the brink of a sixth world championship and his CV provides such magic moments in abundance. But it's the relentless excellence that binds his body of work together into an extraordinary whole. For 13 seasons he's been winning in F1 and shows no signs of abating; his Mexican Grand Prix victory makes it five times in six years that he's won a double-digit number of races in a season.

Take any snapshot of Lewis Hamilton's career, say a run of half a dozen races, and it's possible to find many others who have matched those achievements over an equivalent period. But take two, three, four such snapshots and the number drops off until eventually, you have only a few all-time greats who achieved such relentless success.

Abiteboul: Renault has to cut out "chaotic" weekends