The updates every F1 team needs to bring to Barcelona 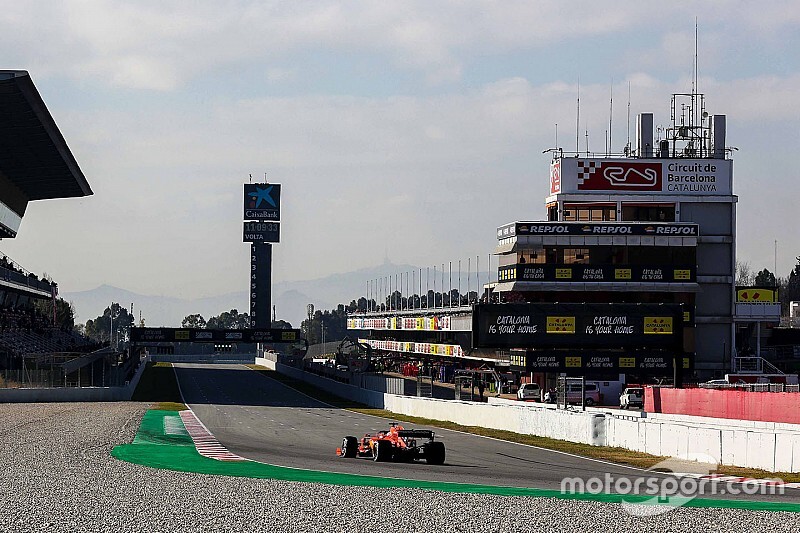 A return to pre-season test venue Barcelona is typically an annual opportunity for the Formula 1 teams to introduce a large raft of updates. But what does each squad ideally need to bring to this weekend's Spanish Grand Prix?

Traditionally, the Spanish Grand Prix is the round at which the majority of the Formula 1 fraternity bolt on their largest upgrades of the season so far. Barcelona offers the perfect opportunity for the teams to add a few upgrades ahead of the event when the cars are back home from the early-season flyaways, as its close to the most of their factories.

Now armed with four rounds worth of data, each team will have some idea of what it needs to work on, and engineers will be working into the small hours producing countless simulations to try and dig out some extra performance.

Why Honda's early upgrade is good news for Red Bull