Formula 1 drivers may use one extra MGU-K next season to help cope with the record 22-race schedule now the allocation has been formally increased by the FIA. 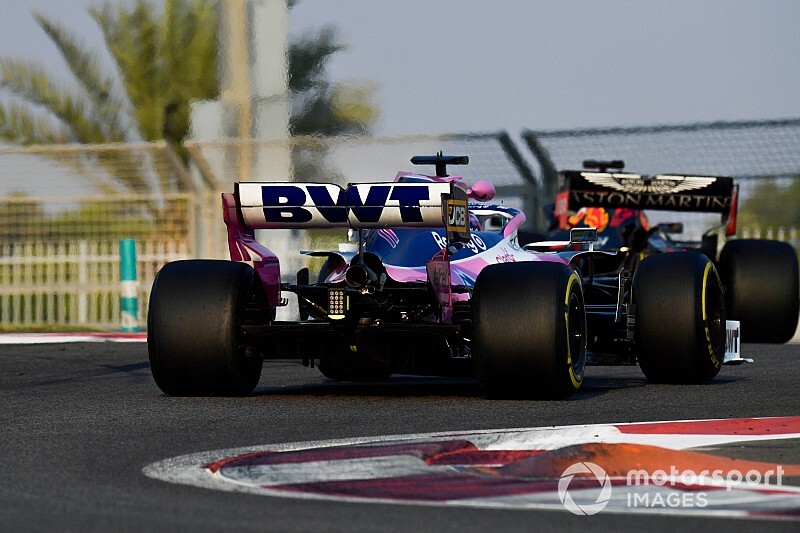 Since F1’s complex V6 turbo-hybrid engines were introduced in 2014 there have been limits over how many individual components within the power units can be used.

These limits have become stricter over time, with the intention of reducing costs by preventing teams from developing and utilising upgraded versions of each component.

Initially, for a 19-race race season, each driver was permitted to use five of every element – the internal combustion engine, turbocharger, the heat (MGU-H) and kinetic (MHU-K) energy-based motor generator units, control electronics and energy store.

For the recently-completed 2019 season, drivers were punished if they used more than three engines, turbos or MGU-H components over the 21-race schedule, while the MGU-K, control electronics and energy store limit stood at two.

However, as reported by Motorsport.com earlier this year, the teams had agreed to increase the limit with F1’s calendar growing to 22 races.

The FIA’s World Motor Sport Council has now ratified the increase of the MGU-K limit to three for 2020.

Among the arguments were the discrepancy between the MGU-K and MGU-H limit, which can create extra work to change only the MGU-K because of how the various components are integrated.

The MGU-K is a sensitive element of the V6 turbo-hybrids that harvests kinetic energy to be stored in the battery, and produces 120kW of power.

Its fickle nature is best demonstrated by Renault’s repeated attempts to introduce an uprated version that kept being pushed back.

Half the grid made it through the 2019 season without requiring a third MGU-K, including all six Ferrari-powered drivers.

However, all of the Renault- and Honda-powered cars used more than two, with Toro Rosso driver Daniil Kvyat requiring a season-high six.

Ferrari: F1 politics one of our main weaknesses