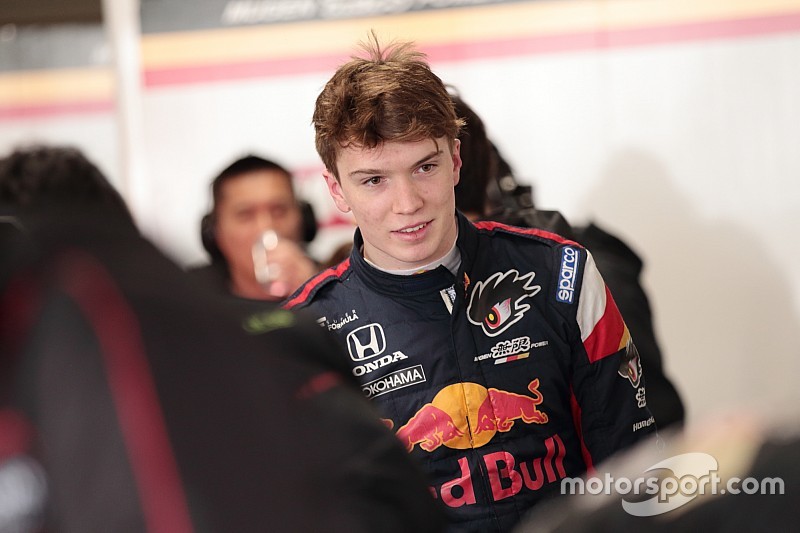 Dan Ticktum is targeting a test in Red Bull’s 2019 Formula 1 car this year to prepare himself for a possible graduation to the category in 2020.

Ticktum was in line to take part in the in-season test in Hungary last year, only to be denied the chance as he didn't have the required superlicense points to obtain an International A license.

He has since finished second in the European Formula 3 championship and bagged another victory in the Macau Grand Prix, taking his superlicense points total to 35 - enough to both test the car and take part in Friday practice sessions.

While Ticktum insists Red Bull has yet to make a decision about a contemporary F1 test, a chance to drive the 2011 RB7 at the Suzuka fan festival last weekend has boosted his confidence that such an opportunity could materialise.

"Last weekend was a lot of fun and big privilege to be asked by my employer to represent them in a showrun,” Ticktum said. “So I was very happy to take [that] on and all went well.

“Hopefully I’ll be able to test the RB15 at some point this year. Nothing is confirmed at the moment, but maybe. I’m hoping that I will test [it] and it will be a very good opportunity.

“I try to keep doing my job and if I connect myself properly here [in Super Formula] then I keep the boss happy and then maybe he’ll give me the opportunity to drive his car this year.”

Ticktum admitted that he has been preoccupied by the thought of graduating to F1 for far too long and wants to channel all his energies towards his Super Formula campaign this year.

“I think I’m just so focussed on getting [to F1] to be honest. Something I think about it too much,” he said.

“Everyone is always asking, ‘what do you want to achieve when you are there?’ But first I need to have a very good year here, and then I want to get into F1.

“Most likely I’ll have an opportunity maybe with Toro Rosso. Then from there you never know what will happen, but I just keep trying to do the best I can.

“Obviously if I do get the chance to drive for Red Bull in the future to win championships, it would obviously be amazing.

“But I can’t focus too much on this; this could be five years away or more and I always spend too much energy thinking about the future.

"So I think now this year I’ll try to focus as much as possible on trying to finish well in Super Formula first.” 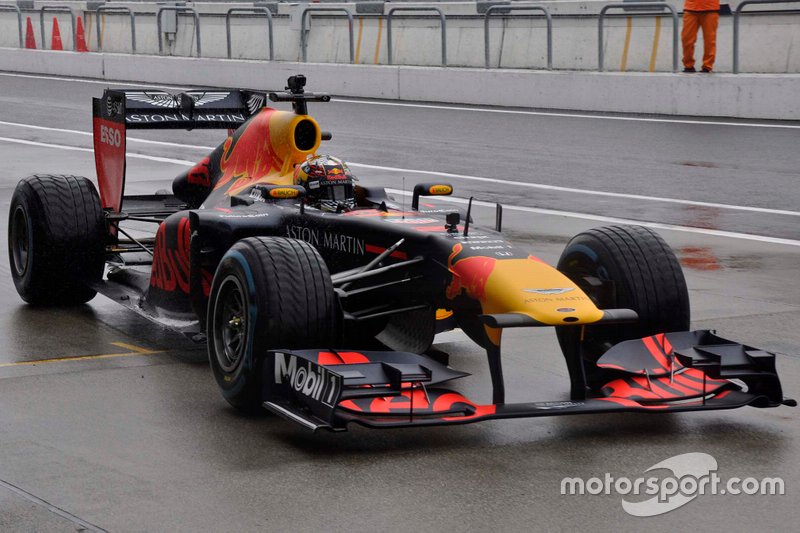 Albon had no "nasty surprises" from Toro Rosso