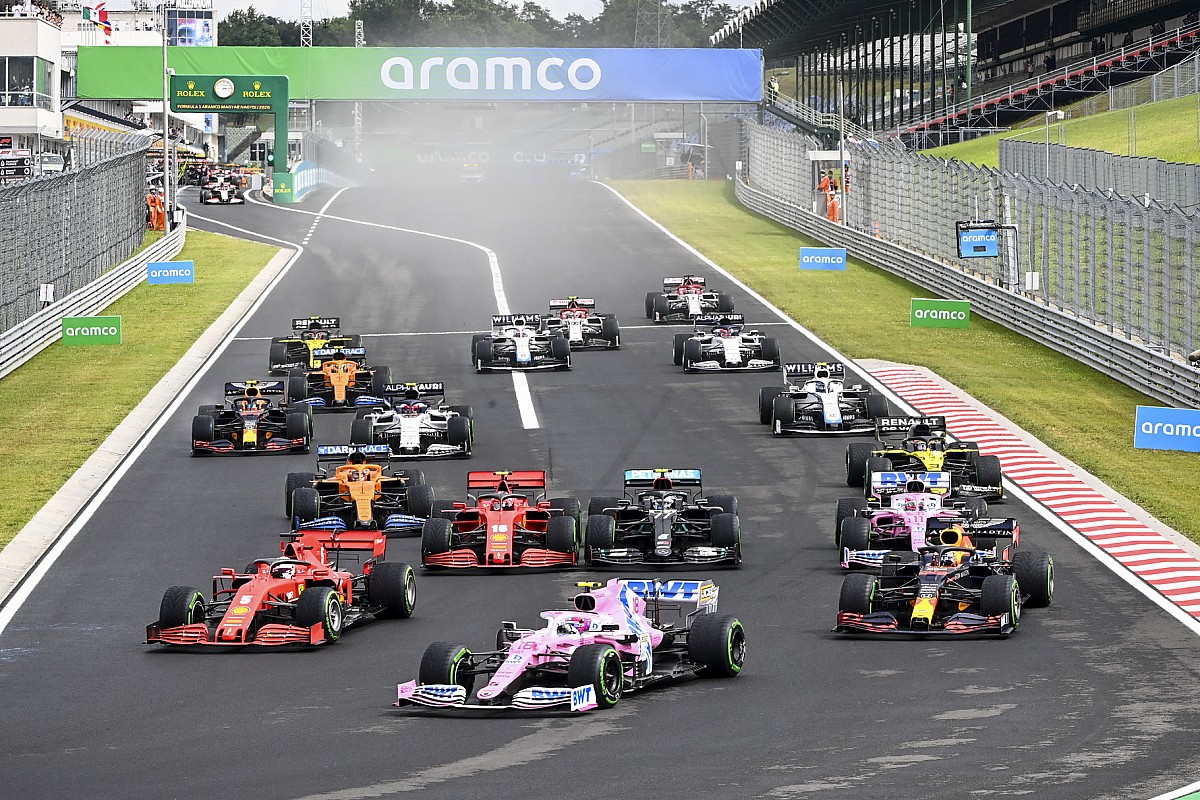 FIA president Jean Todt believes that Formula 1 has set a “global example” with its return to racing following the outbreak of COVID-19.

F1 was forced to call off the opening 10 races of the year due to the COVID-19 pandemic, but managed to get its season underway with the Austrian Grand Prix in July.

A 13-race calendar is now in place, with more races set to be added after a number of countermeasures and protocols were implemented to allow events to be staged safely.

Speaking to select media including Motorsport.com at the British Grand Prix, Todt said he was “very proud” of how F1 had made its return, believing it has set an example to other sports and racing series in staging international events.

“The easy decision was to wait until things get better, and we don’t know when it will get better,” Todt said.

“Formula 1 was the first international series to start again with very strict protocols. It has been a global example of [the] motivation and engagement to restart racing.

“I read [comments] that you do that for money. For me, it’s wrong. You do that because life has to go back as much as possible to normal, taking into consideration that the virus is there.

“It has been the life before, which we all know. Nobody was predicting that we could live this kind of situation. Now we have to learn to live with this virus.”

Todt said F1 had been “very creative” to rebuild the calendar after the pandemic forced more than half of the planned races to be cancelled this year, resulting in new replacement events at circuits such as Mugello, Imola and the Nurburgring.

The flexibility with the calendar “required a lot of energy” and “a lot of creativity”, according to Todt, who paid tribute to the team working behind the scenes to get the season going.

“To have all the people behind [you], because legally it’s a big endorsement to decide we are going to host racing in this kind of situation,” Todt said.

“It’s a combination of effort, put together to be able to host a championship.”

F1 has reported three positive COVID-19 cases amid its thorough screening programme across the opening four races, one of which came following a test for Racing Point driver Sergio Perez.

Perez was forced to miss the British Grand Prix while he quarantined, but defended a trip to Mexico following the previous race in Hungary, saying he had remained within the FIA’s guidelines.

Todt said he would not look to criticise Perez for his actions, but acknowledged drivers must be conscious of the risks they take.

“If you do something, you take a risk,” Todt said.

“We have been applying a code of conduct for everybody, including media, including people working in the administration, in order to minimise the risk.

“It will be [in place] as long as it is needed, [with] very sharp control, and those people who may decide to take a risk, maybe they could avoid to take.

“They may be prepared to have the consequences of the risk in case of a positive test.

“My only strong message I would do, be respectful of the code of conduct, because it can have consequences for you and for people around you. We have to be careful.”