Nicolas Todt is now managing the career of Daniil Kvyat, who is tipped to rejoin Toro Rosso in Formula 1 next season. 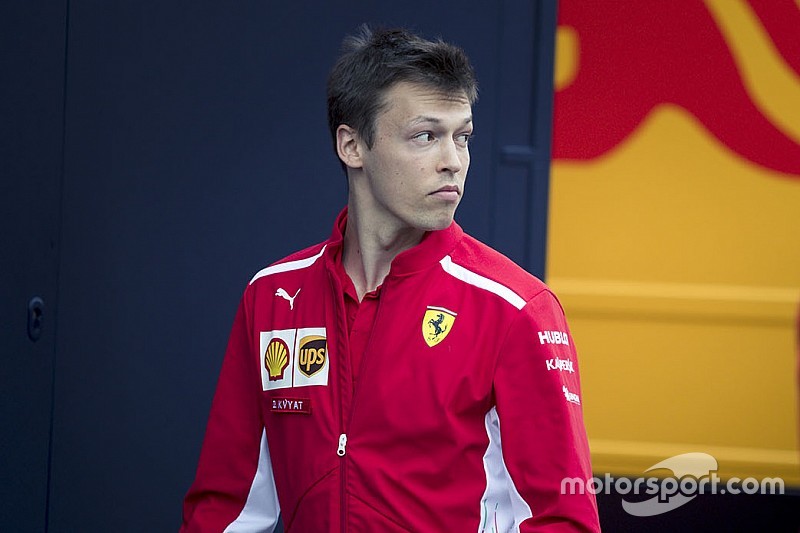 Todt’s All Road Management company also looks after Charles Leclerc, who was recently confirmed as a works Ferrari driver.

“I have managed Daniil’s racing career for the last few months,” Todt told Motorsport.com. “I’m very keen to help a talent like him, who in my opinion has unfinished business in F1.”

Kvyat left the Red Bull camp after last year’s United States Grand Prix, and has spent this year as a simulator and test driver for Ferrari.

Although his return to STR has yet to be confirmed, paddock sources have suggested that the deal has been done for some time, and that he has already wound down his Ferrari duties in anticipation of the move.

Red Bull is understood to be willing to give the Russian another chance because the company believes that he has benefitted from being away from the camp.

“I would say he is more mature, but we are not in a hurry with Toro Rosso,” Helmut Marko told Motorsport.com recently. “We will solve our driver problems. We have a big list of names, and we’ll see.”

He has previously worked with Pastor Maldonado and the late Jules Bianchi. 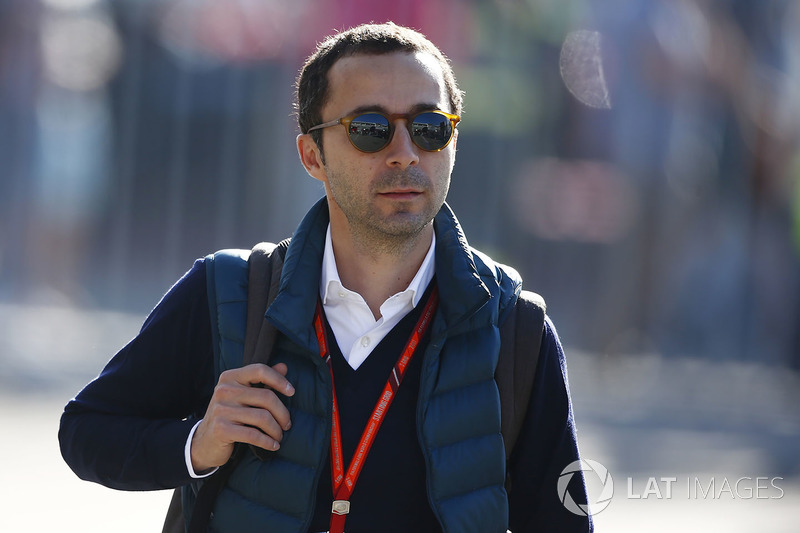 Speaking about Leclerc's Ferrari move, Todt described the Monegasque as "a fighter" but admitted he will have to cope with "additional pressure."

“There are a lot of expectations about Charles because of his past achievements,” Todt said. “And because of the fact of being a young Ferrari driver, and now becoming an official Ferrari driver.

“Driving for Ferrari is a special thing, you have additional pressure, and it’s very important from him to try to release this kind of pressure.

“It will be very difficult [to go up against Sebastian Vettel], but Charles will do his best.

“He is a fighter, he wants to achieve the best possible result. A first year in a top team he will have to learn, alongside someone like Vettel, who is so experienced.”

Alonso was never an option for Red Bull, insists Verstappen