Top statistics from the Belgian GP 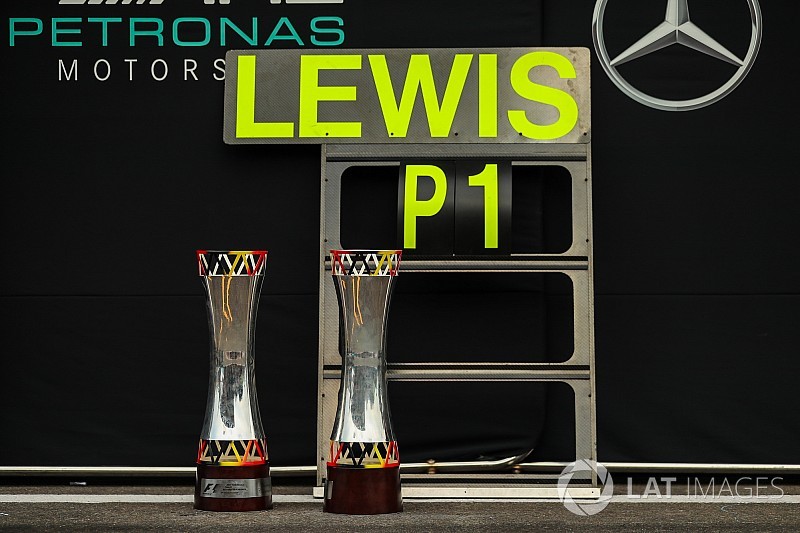 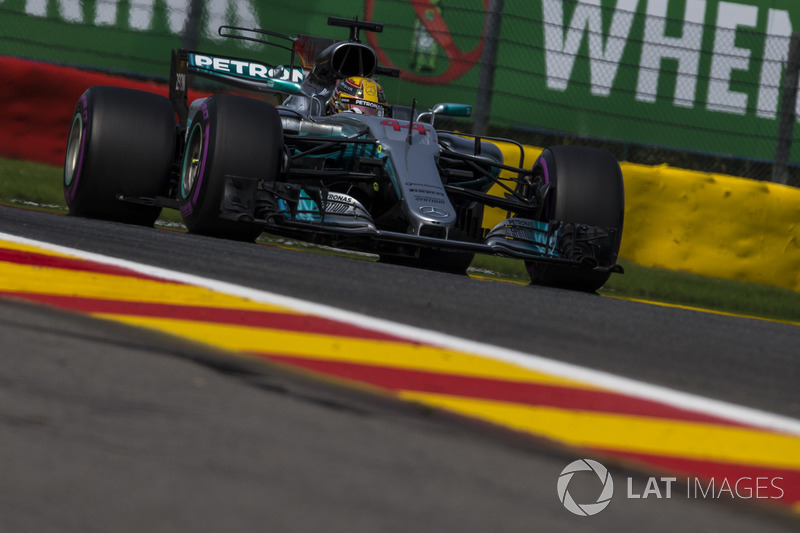 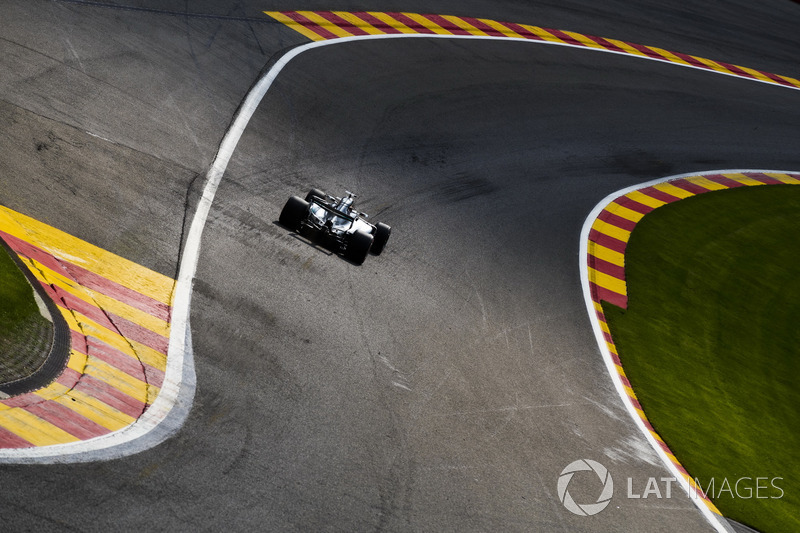 Hamilton also broke the absolute lap record for the current configuration of the track with a time of 1m42.553s in qualifying. The previous best was held by Jarno Trulli with 1m44.503s (2009). 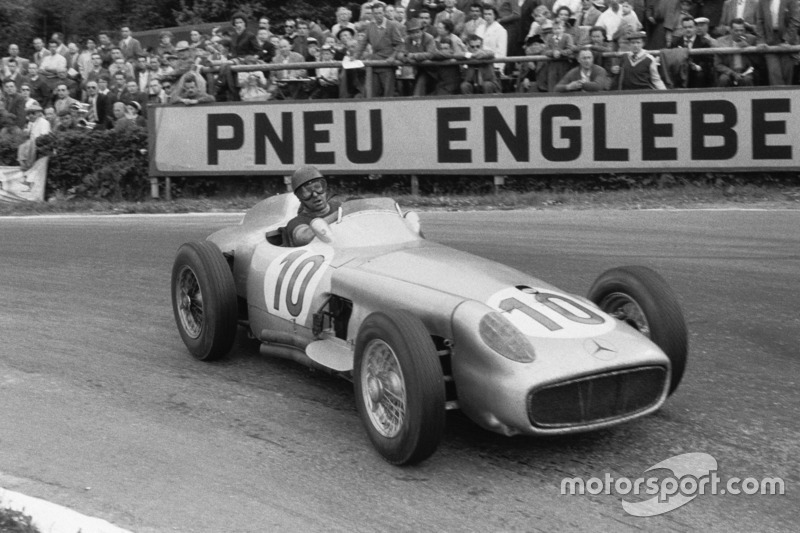 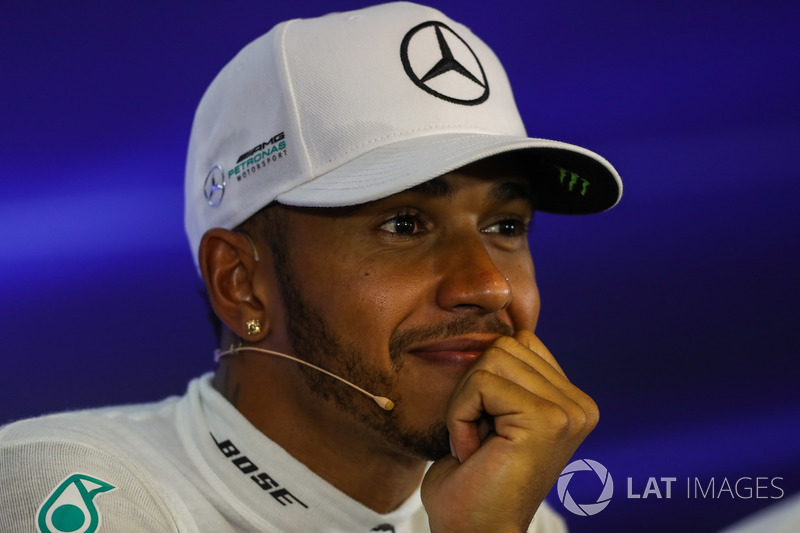 He is also the first driver to take part in 200 grands prix with the same engine, having always raced with a Mercedes motor (including his McLaren days). Schumacher is next in the list, having competed for 180 races with a Ferrari engine on the back of his car. 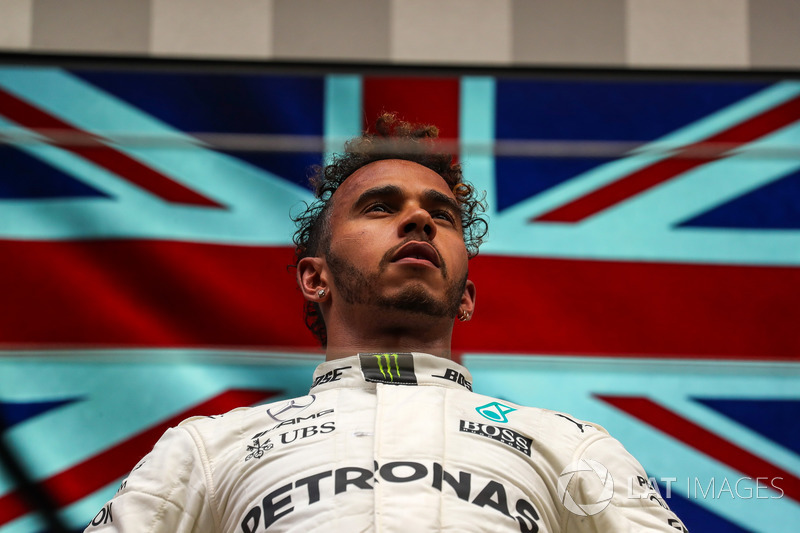 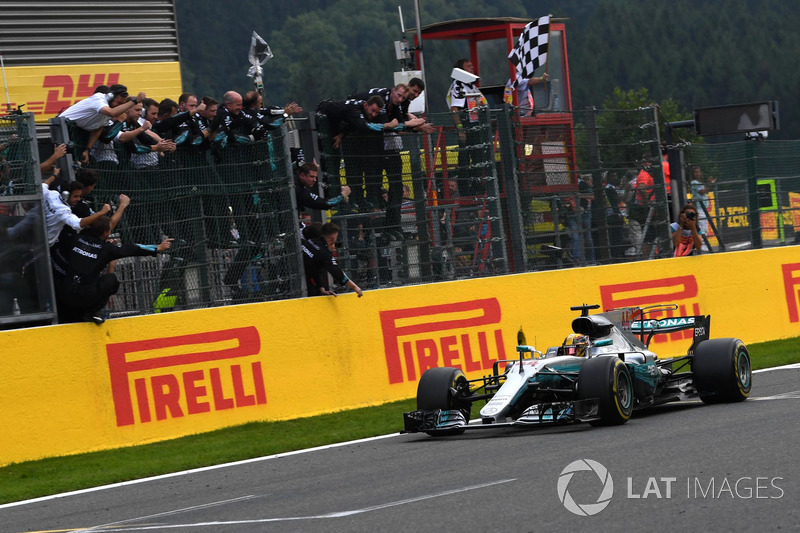 The three-time world champion scored his third Belgian GP victory and is now tied with Fangio and Damon Hill in the list of most successful drivers at Spa. 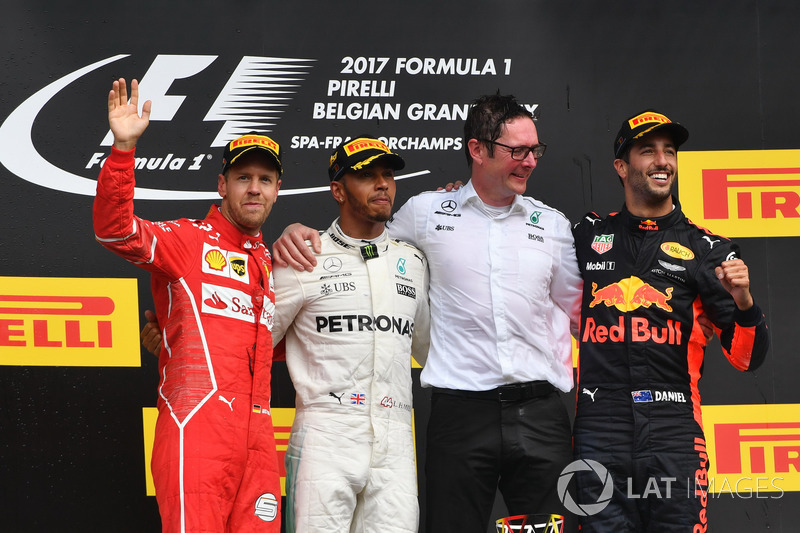 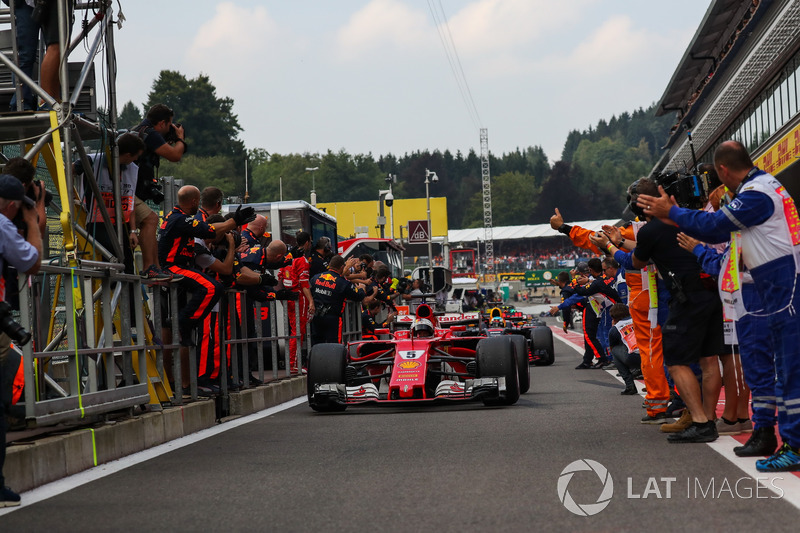 Vettel scored his 95th podium on his 190th race start. It means he has finished as many races on the podium as outside it. Also, he's just two podiums shy of Ferrari predecessor Fernando Alonso's tally of 97 podiums. 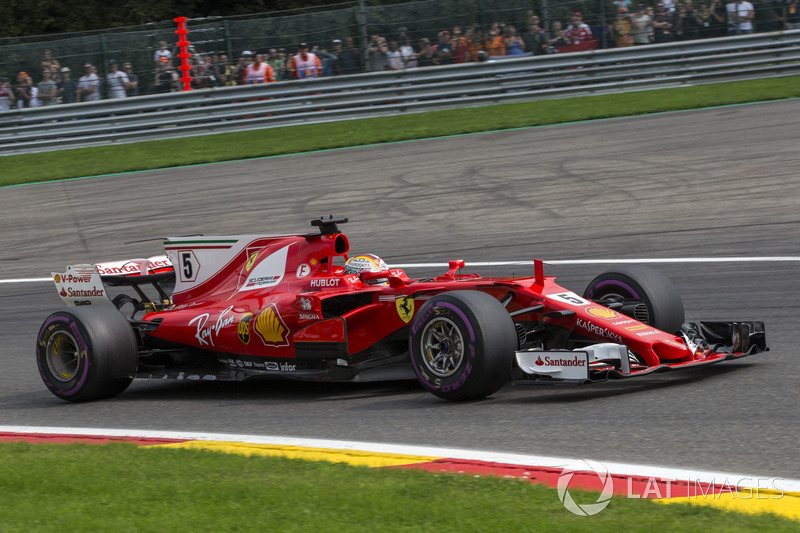 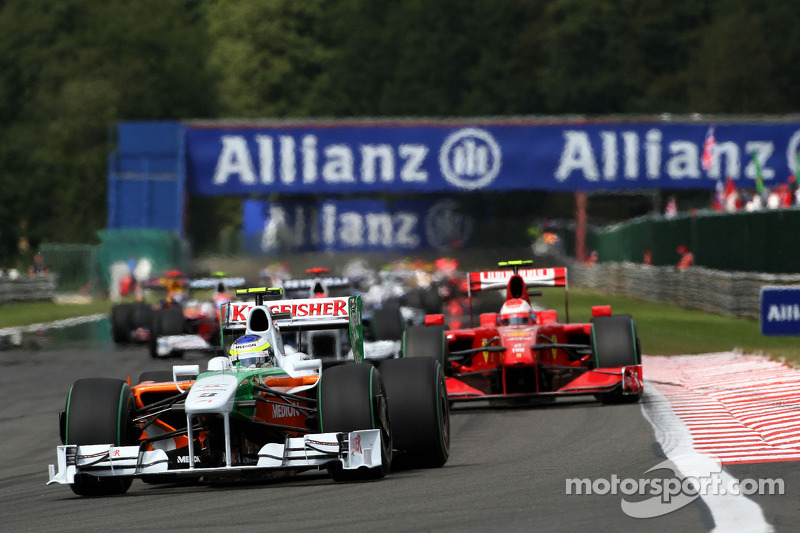 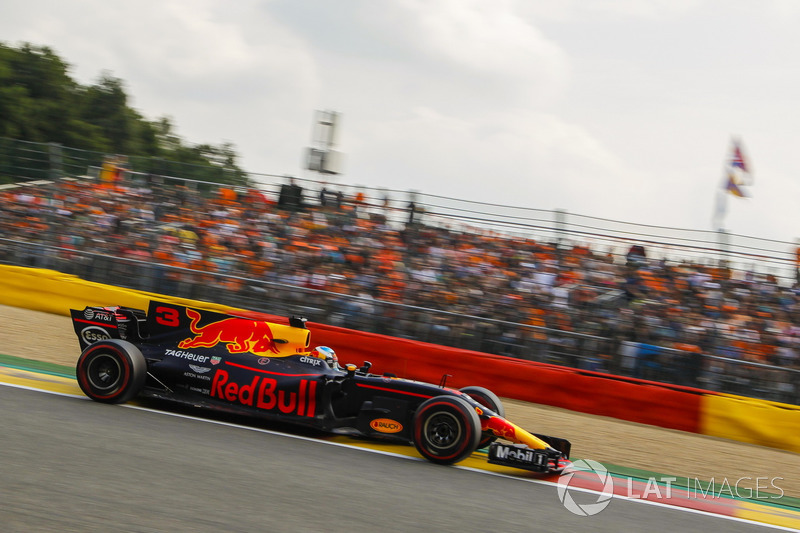 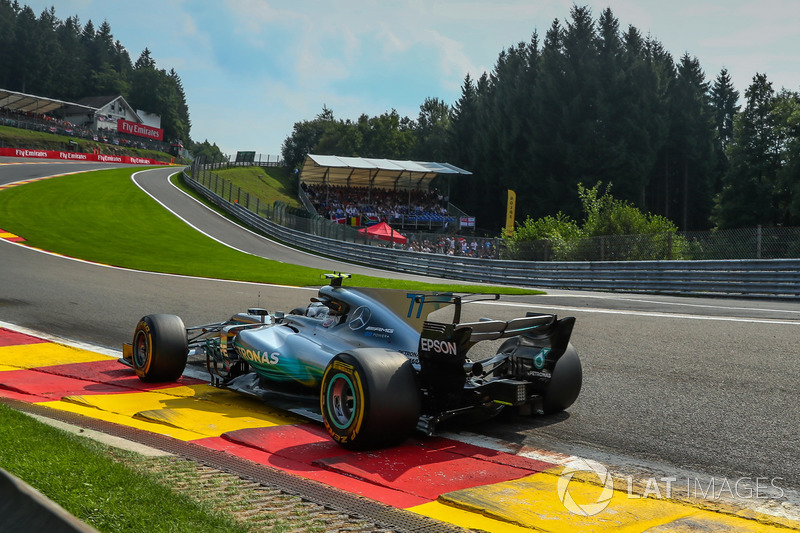 Bottas' run of five consecutive podium finishes came to an end at Spa as he could only manage fifth. 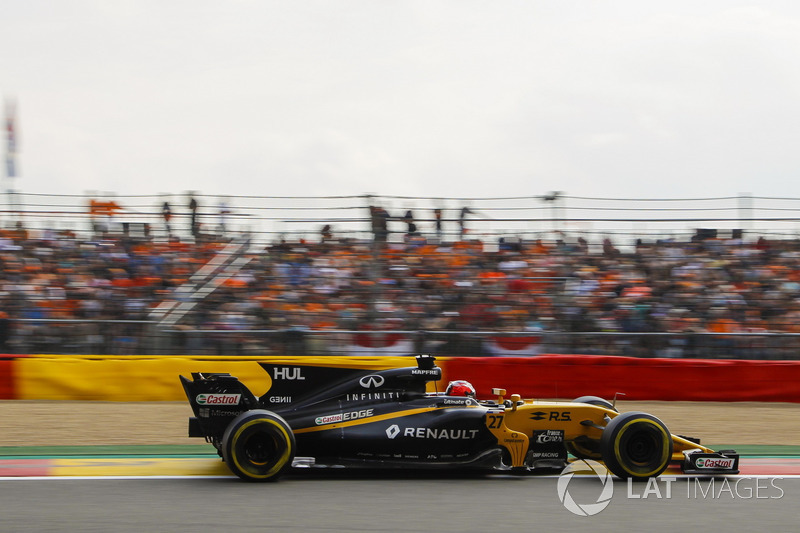 Nico Hulkenberg equalled his best result of the season at Spa. He has previously finished sixth in Spain and the UK. 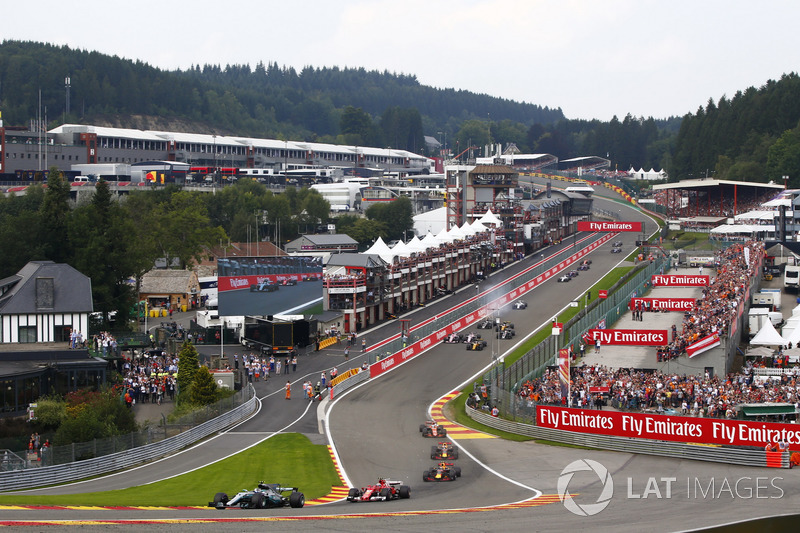 Eight different teams finished in the points. The record for this season - nine - was set at Baku (Azerbaijan GP). 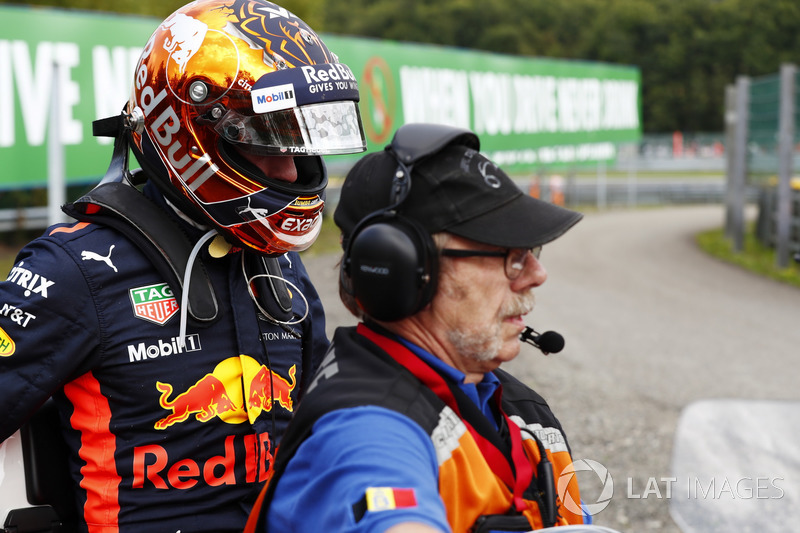 Verstappen suffered his sixth retirement of the season, meaning he hasn't finished half the races this year. 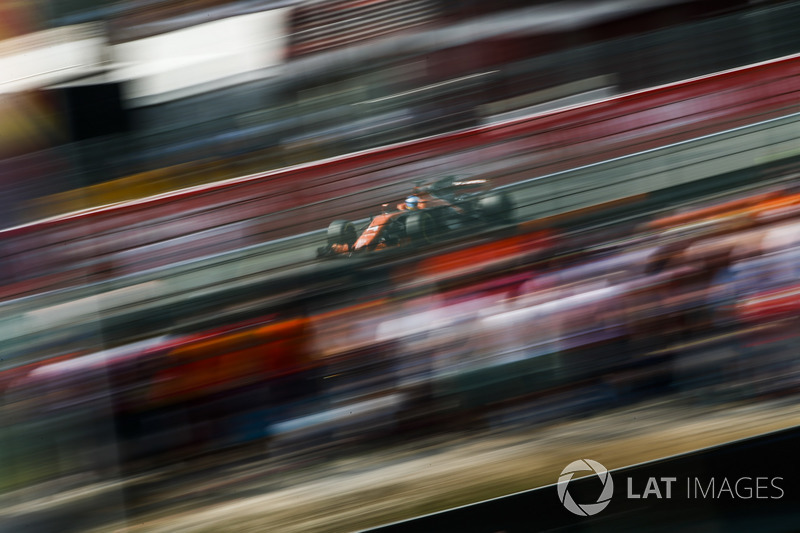 Including his DNS in Russia, absence from Monaco and late race retirement from Canada, it was the eighth time Alonso didn't make it to the finishing line.

Verstappens starting to "question everything" at Red Bull

Ferrari has no more circuits to fear, says Vettel