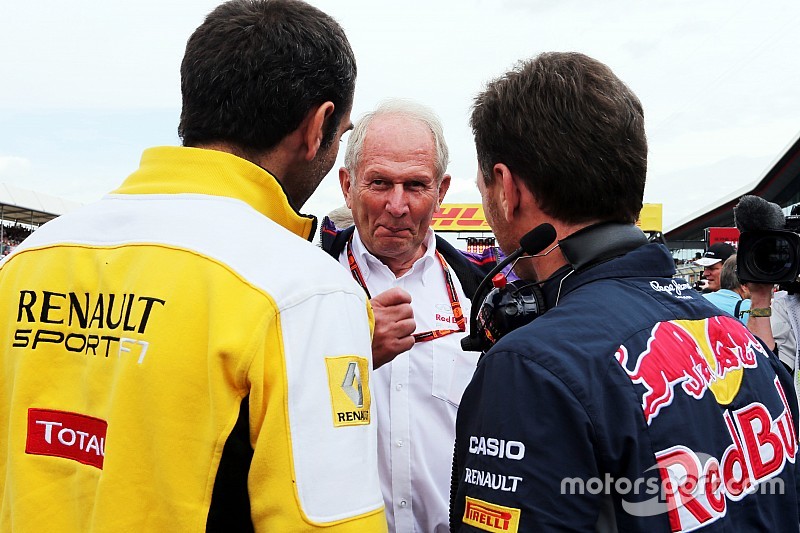 How Red Bull and Renault got a divorce, except not quite...

After recovering from a poor start to the 2014 season to go on to win three races and finish the year as one of Mercedes' closest challengers, it was only natural to expect Red Bull to continue the upward trend and take a step forward at the start of 2015.

Renault made fundamental changes to its programme to make sure there would be no repeat of the 2014 nightmare, when Red Bull and Toro Rosso endured a pre-season full of reliability issues with a power unit that underperformed compared to its rivals.

Red Bull pushed with its new design until the very end, beginning the construction of the 2015 car just days before the first winter test at Jerez.

It all seemed in place for a stronger year, closer to Mercedes, and the mood was optimistic.

But then, testing began...

It took less than two tests for Red Bull to realise Renault's engine was not where it wanted, and already by March the energy drinks giant started to make noise about a possible exit from Formula 1, blaming the current regulations.

The criticism about the lack of progress made by Renault did not take long to arrive either, as Red Bull demanded more power and better reliability after finding itself down in fifth place in the standings - over 150 points behind Mercedes - when the European season started.

"Patience is something that we are not really good at. We want to have performance as soon as possible," said Christian Horner in July, where the tension between Red Bull and Renault was reaching a high point.

By August, it was reported Red Bull had informed Renault that it wanted to terminate its contract early, convinced that it could secure Mercedes or Ferrari power for 2016.

But the weeks passed, and Red Bull had no engine deal in place.

First Mercedes, and then Ferrari shut the door in Red Bull's face, leaving the team with no option but to ask Honda for a deal. That was not to happen either, as McLaren boss Ron Dennis vetoed it.

Having decided to ask for a divorce earlier in the year, Red Bull found itself in the awkward situation of having to go back to Renault - tail between its legs - in order to be able continue in Formula 1 next year.

Not surprisingly, Renault was resistant to the deal, and were the partnership to continue, it would have to have a different nature.

In the end, it was agreed Red Bull would use Renault power units in 2016, but re-badged TAG Heuer, after the team secured a deal with the Swiss company, which had decided to leave McLaren after 30 years.

Renault then announced its return as a full works team, so it will be in its best interest to have a competitive engine, something from which Red Bull will benefit if it sticks with the French manufacturer long enough.