Motorsport.com's countdown of the biggest stories in racing continues with Red Bull's sudden demotion of Pierre Gasly after just a dozen races with the team - and promotion of Alex Albon. 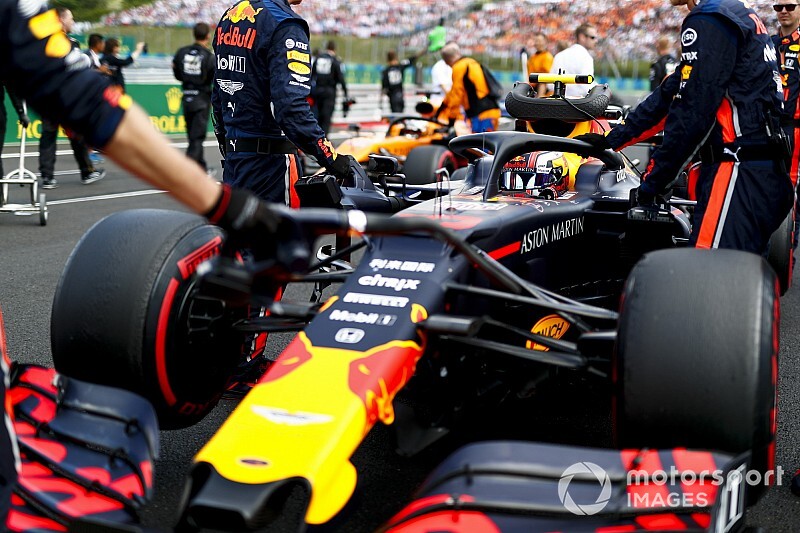 Being Max Verstappen's teammate at Red Bull was always going to be the toughest job on the grid. Having to partner the Dutchman unexpectedly after just one full season did nothing to alleviate the challenge for Pierre Gasly, who was promoted to a Red Bull drive after Daniel Ricciardo decided to move to Renault against all expectations.

Even Red Bull boss Christian Horner admitted Gasly's promotion had come earlier than he would have liked, but such are the workings of the energy drinks company's junior scheme that it was left with no choice but to pick the Frenchman who, to his credit, had managed some remarkable results - namely fourth place in Bahrain - in the 2018 Toro Rosso.

Gasly's year did not start as poorly as his Q1 exit in Australia suggested, as Red Bull's strategy was mainly to blame for his failure to make the cut, and the Frenchman only about a tenth slower than Verstappen. But while the Dutch driver scored his first podium of the season, Gasly wound up 11th a full lap down after getting stuck behind a slower car, a problem that would be seen as one of Gasly's main weaknesses in future races.

In Bahrain, the scene of his star drive the previous year, things got slightly better and Gasly managed to score points with an eighth-place finish, but he was still over 50 seconds behind his teammate. A sixth in China, again miles away from Verstappen, followed, before a retirement with a mechanical problem in Azerbaijan, a race after which Horner declared Gasly was "coming out" of his early-season slump.

Horner's comments and another sixth in Spain and a fifth in Monaco didn't do much to silence the persistent rumours about Gasly's future at Red Bull, especially after less promising showings in Canada and France. Then came the Austrian GP, a race where Verstappen scored his and Red Bull-Honda's first victory as Gasly suffered the ignominy of being lapped by his teammate.

Following that performance, Horner said Gasly needed a "Ctrl+Alt+Del" reset, as the increasing pressure to deliver took a more public turn. That appeared to happen when he put on his best drive of the season so far in Britain, where he wound up a strong fourth ahead of Verstappen, hailing his weekend as a "massive step" in the right direction after deciding to move his set-ups closer to what his teammate was using.

The joy didn't last long, however, as Gasly crashed out of the German GP as Verstappen went on to take a superb second win. After that race, Red Bull's Helmut Marko promised Gasly would see out the season: "This year we won't change. We will end the season as we currently are".

But that was followed by a very poor showing in Hungary, Gasly qualifying nearly a second off Verstappen's pace and finishing a lap behind him in the race, a result which led to Horner claiming that the French driver's results were starting to hurt Red Bull, which was clearly out of patience: just 12 days after Marko had said the line-up wouldn't change, the team announced it was replacing Gasly with Alex Albon, sending the Frenchman back to Toro Rosso from the Belgian GP.

Gasly admitted he was in "shock" at the news, especially following all the assurances he had been given by Red Bull's bosses.

"The team said I was going to drive until the end of the year, and that's what I believed," he said at the time of losing his drive to Albon, who was 12 races into his grand prix career.

The rest, as they say, is history. To many, Albon justified the decision with his performances in the remaining races, scoring more points in nine GPs than Gasly in 12 and faring better when compared to Verstappen, eventually securing his place at Red Bull for 2020 alongside the Dutch driver.

Yet Gasly, back in an environment with reduced pressure, delivered strongly until the end of the year, which culminated with a sensational drive to second place in Brazil to just beat Albon to seventh in the standings. A small victory given his demotion, but one that highlighted why Gasly was put in the Red Bull seat in the first place. 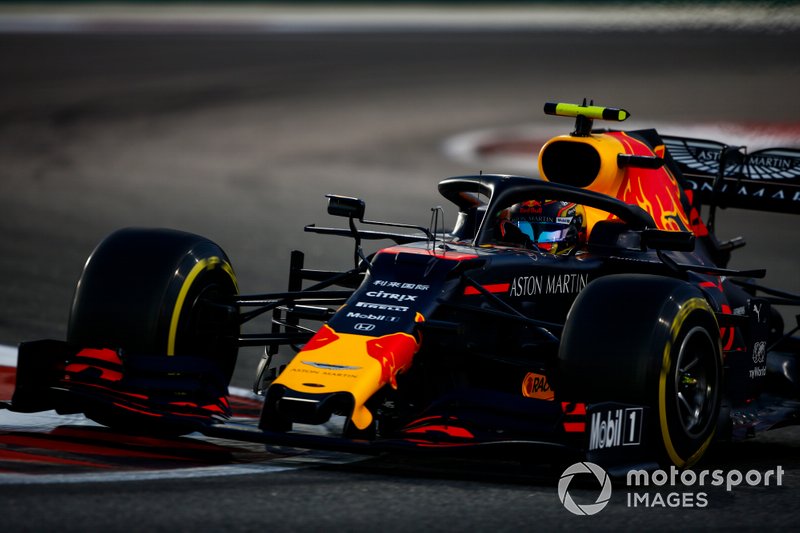 Mercedes looks to the future with its young engineers