Honda’s performance in the 2018 Formula 1 season was a “highlight” for Toro Rosso because rival teams thought it was “totally crazy” to partner the engine manufacturer. 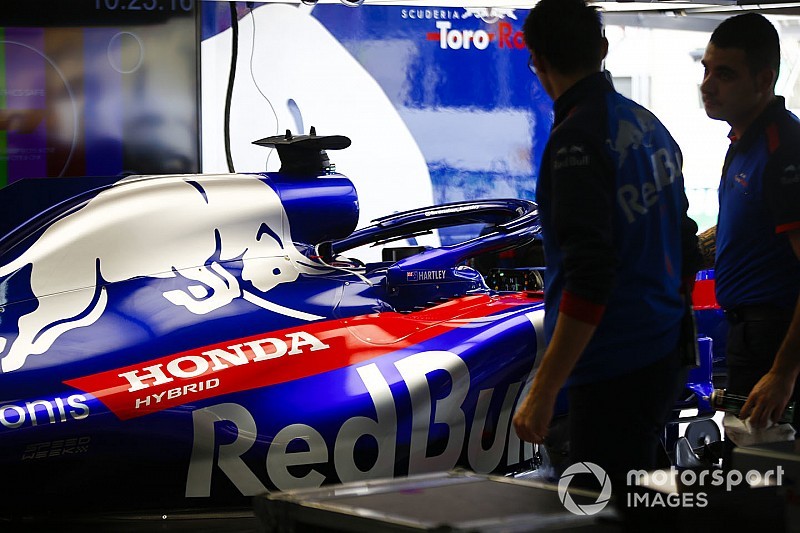 Toro Rosso swapped Renault engines for Honda for this year after the Japanese company finally split with McLaren after three tough campaigns.

McLaren slated Honda for poor performance and reliability but Honda regrouped alongside Toro Rosso, scored the best result since returning to F1 in 2015 and convinced Red Bull to join its junior team in using Honda’s engines next season.

“Honda was a highlight for us,” Toro Rosso team boss Franz Tost told Motorsport.com. “You remember what last year, at this stage, other teams said about Honda.

“I remember meeting some people here and they said 'you must be totally crazy, we wish you all the best for next year'.

“I said 'yes, we will have a good season, you will see, we will be in front of you'.

“They thought that maybe I am totally crazy, but I was convinced that Honda is the right decision to go with.”

According to Red Bull, Honda’s progress this year elevated it above Renault in the engine pecking order for the first time.

Tost said Honda’s gains were real in 2018 but also stressed it started from a higher base than anybody thought.

“The Honda engine last year was already much better than other people said,” Tost claimed.

“There was a very close cooperation, and Honda could improve reliability as well as the performance.”

Toro Rosso’s drivers used more engine components than any other in 2018, with a run of changes in the second half of the year as Honda introduced its third specification of engine.

However, Tost said the team knew from the beginning Honda would not meet the stricter three-engine limit for the season – and more importantly was encouraged at the end of the year to make more changes if it helped its development for 2019.

“It was clear for me that during the season we will not finish the season with three engines,” said Tost.

“But the last changes of the engines was more or less the wish from our side.

“I see this season as a preparation for next year. This year is gone for us. Forget it.” 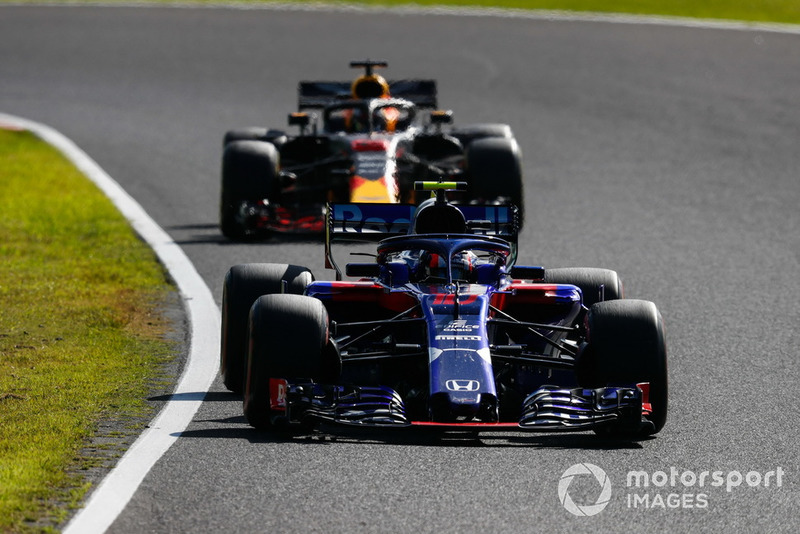