Tost: F1's constructor definition is “out of date” 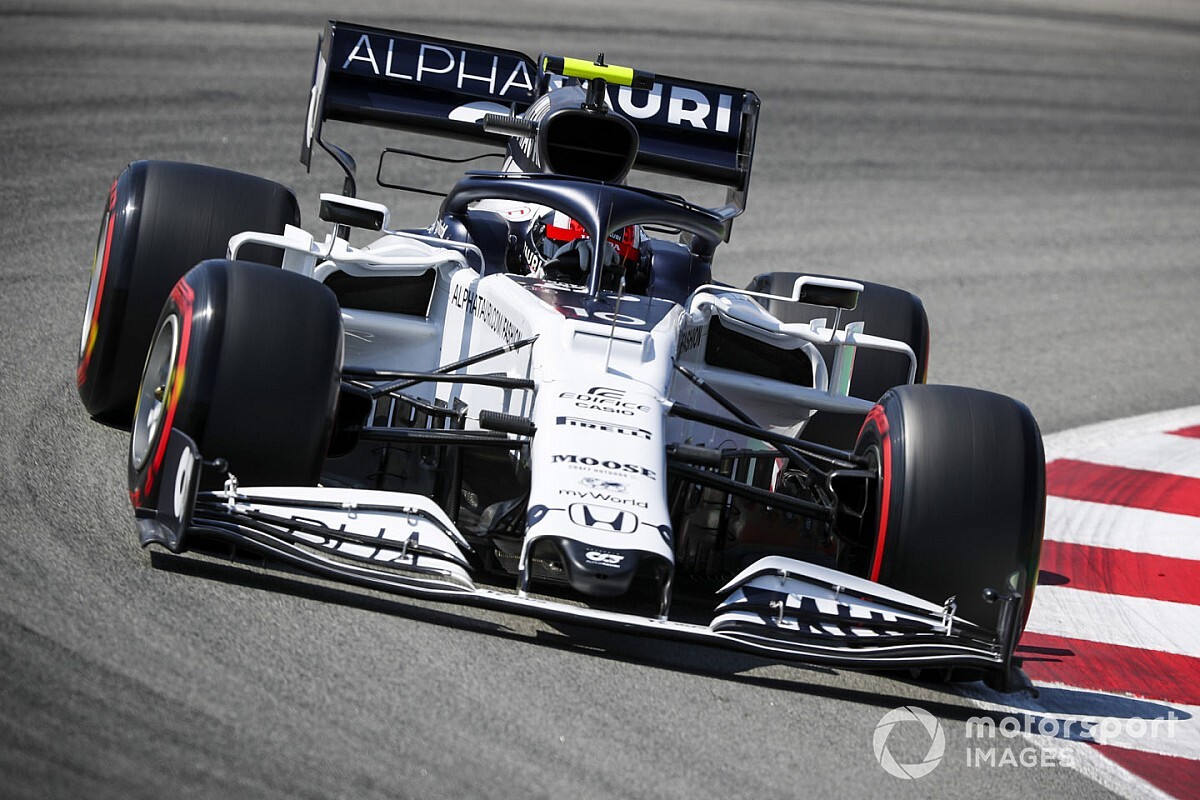 Scuderia AlphaTauri Formula 1 boss Franz Tost believes that the definition of a constructor is “out of date”, and that teams should be able to buy more parts from rivals.

The Austrian’s view clashes with the prevailing mood in the paddock in the wake of the Racing Point copying case, with the FIA confirming that it wants to ensure that teams fully comply with the requirement to design their own listed parts.

Tost believes that his team should be allowed to take even more advantage of its relationship with sister outfit Red Bull Racing, with the two teams sharing resources via design facility Red Bull Technology.

“The personal opinion from my side is that teams should be able to buy much more from another team,” said Austrian. “Why? Because for me this philosophy that every team must be a constructor is out of date.

“I know all the F1 purists say, ‘Ah, we must be a constructor. Every team must design everything in-house.’ The question is, and you know the engineers are saying this, but how do you finance everything?

“Because we reached such a high level on the technical side, the top teams have such a fantastic infrastructure. If someone wants to come into F1 – even the teams which are in F1, if they want to catch up – this is very difficult, and nearly impossible.

“And you spend millions. And I’m just asking, what for? I’m asking, why does every team have to have its own wind tunnel, has to have its own CFD, has to have 500-600 employees? OK, now there is the cost cap coming. But nevertheless in my opinion we still spend too much money, especially now under these difficult economic circumstances.

“But the regulation is how it is. Personally I still think back to the days when we came to F1 with Toro Rosso and we just got a one-year-old car from Red Bull Technology, and we could race with a third of the money.”

Tost also questioned the FIA’s plan to rein in copying of cars via photography or other “reverse engineering” techniques.

“You cannot forbid that teams make photos from the other cars,” he said. “This is also as old as F1 is itself. The question is now, coming back now to these special brake ducts, of course you cannot make pictures from the inside, from all the small parts of the brake ducts, out on the race track.