Formula 1 is bracing itself for potential disruption over the Japanese Grand Prix weekend as it appears increasingly likely that Suzuka will be affected by the super typhoon Hagibis. 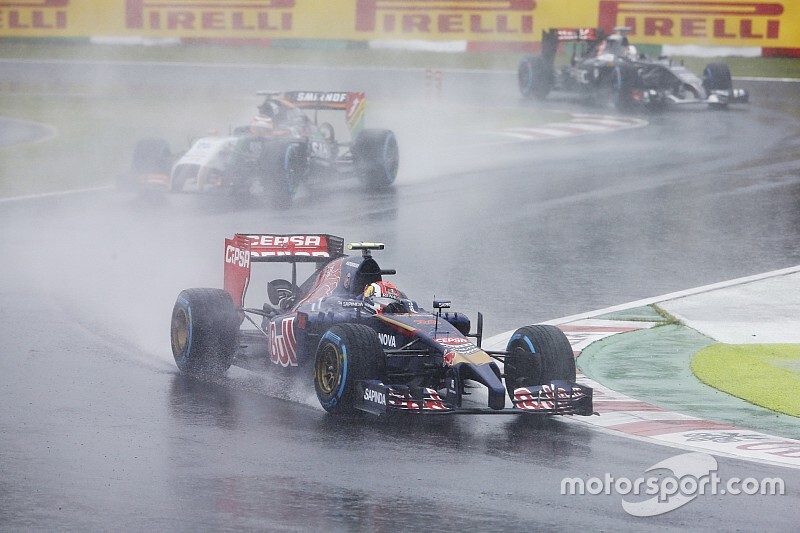 The Japanese Meteorology Agency says its latest forecasts are for the typhoon to hit Japan on Saturday and Sunday, bringing with it violent winds and heavy rain.

Current predictions are that Suzuka will face the worst of this on Saturday – although the exact timing and location of when the typhoon will make landfall is not yet certain.

The impact of such weather would make it unlikely that track action could take place, which would mean a change to the Japanese GP timetable.

This happened in 2004 when qualifying was postponed until Sunday because of a typhoon.

The FIA has said it is carefully monitoring the weather situation, and working closely with the circuit organisers, the Japanese Automobile Federation and F1 to see if any action needs to take place and the timetable altered.

While indications earlier this week were that the typhoon could hit on Sunday, it is now looking likely that it will move through a day earlier than anticipated – which means the race will not be under threat.

Japanese GP: All the winners since 1976