The decision to ban tyre blankets from Formula 1 when the new tyre sizes are introduced in 2021 has been reversed, but it is still planned for them to be phased out. 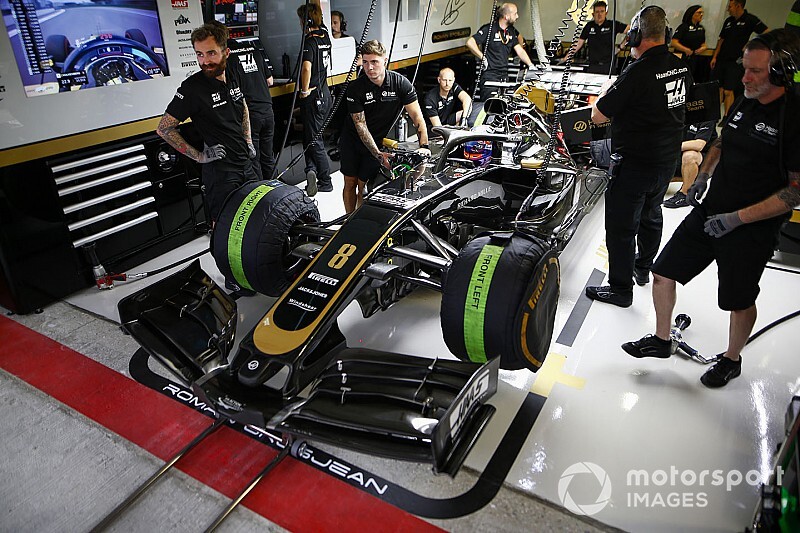 A ban on blankets has been a key part to the move to 18-inch tyres since it was announced, but Pirelli has latterly been pushing to keep them to make for an easier transition to the new size, and to aid with development.

Teams are generally also keen to keep them as learning how to engineer their cars to deal with the lack of blankets is an extra challenge that they now won’t have to face.

“In 2021 we have big changes,” Pirelli F1 boss Mario Isola told Motorsport.com. “We have a new car, a new aero package, we have new tyres, a new size and so on. The idea is to have a transition and remove the blankets, but over a period of time.

“So in 2021 we keep the blankets, in order to have a reference, and then step-by-step we will go in that direction of not having them.

“When we discussed it I don’t remember any strong opposition. The discussion was quite clear and transparent, analysing the pros and the cons of the decision, and we agreed that it is beneficial for the sport to continue, and have this transition.”

The downside for the teams is that they now face the unexpected expenses of buying blankets to deal with the new tyre sizes, as the ban was originally seen as a cost-saving measure.

There has also been a discussion about introducing a standard tyre warming system, but teams are keen to keep the control units that they have already invested in, even if they have to buy new-size blankets.