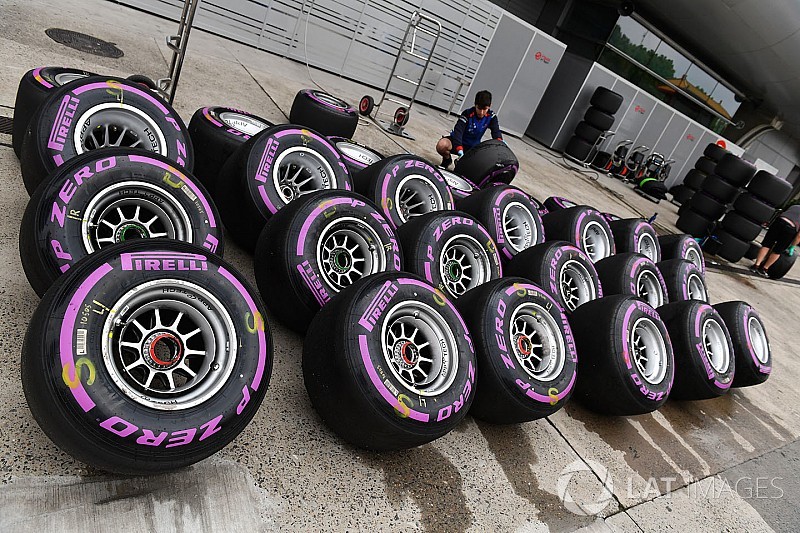 Sebastian Vettel and Kimi Raikkonen will take nine sets of the softest-compound Pirellis to the Red Bull Ring, one more than the Mercedes and Red Bull drivers.

Mercedes' Valtteri Bottas has the most supersofts of the leaders with four sets, compared to three for teammate Lewis Hamilton, Raikkonen and Red Bull's Max Verstappen and Daniel Ricciardo.

Vettel only has two sets of the supersofts which leaves him with two sets of softs, one more than Bottas and Raikkonen and the same as Hamilton and the two Red Bulls.

While Ferrari's ultrasoft allocation is marginally greater than its immediate rivals, it is not the most aggressive choice.

Williams and Renault have loaded up on the purple-walled Pirellis, taking 10 sets for each driver.

That has left Lance Stroll (Williams) and Carlos Sainz (Renault) with one set of supersofts and two sets of softs respectively, with their teammates Sergey Sirotkin and Nico Hulkenberg taking the opposite.

The only other driver taking just one set of supersofts is Sauber rookie Charles Leclerc, who has three sets of softs and nine ultrasofts.

Romain Grosjean has the biggest supersoft allocation with five sets, leaving him with one set of softs and just seven sets of ultrasofts – the joint-lowest number alongside Haas team-mate Kevin Magnussen.

Why Red Bull has made the right decision