Formula 1 coverage from the Circuit of The Americas will be covered by both ESPN and ABC, with reports on SportsCenter, Good Morning America Weekend and on ESPN digital platforms. 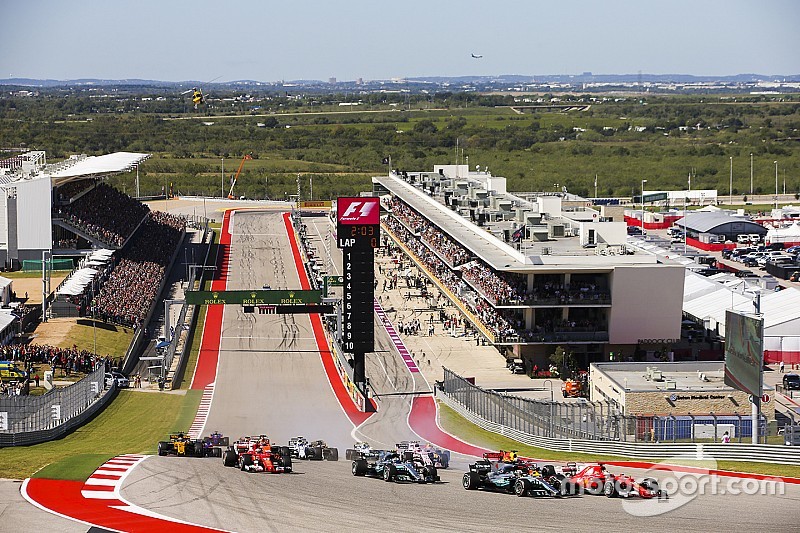 ABC will televise this Sunday’s race in Austin, TX, at 1:30 p.m., coverage commencing with the On the Grid pre-race show before the race begins at 2.10pm ET.

Qualifying and all three practice sessions will air on ESPN networks on Friday and Saturday with streaming of all sessions and the race on the ESPN app. The race and qualifying telecasts will air commercial-free with sponsorship from Mothers Polish.

SportsCenter anchor Nicole Briscoe will report from Austin on Friday, Saturday and Sunday, with her first report to air during the 6 p.m. edition of SportsCenter on Friday.

SportsCenter also plans to air a feature on Lewis Hamilton, who could clinch his fifth world championship this weekend, as well as a recap of last year’s race and a preview of this year’s event. Also included will be video of scenes from this week’s F1 Fan Festival in Miami.

On race day, ABC’s Good Morning America Weekend will air reports from Circuit of The Americas including a feature with Hamilton.

Coverage of the Mexican Grand Prix the following weekend will feature ABC coverage on Sunday, Oct. 28, at 2.30 pm ET, with qualifying and the three practice sessions airing on ESPN networks.