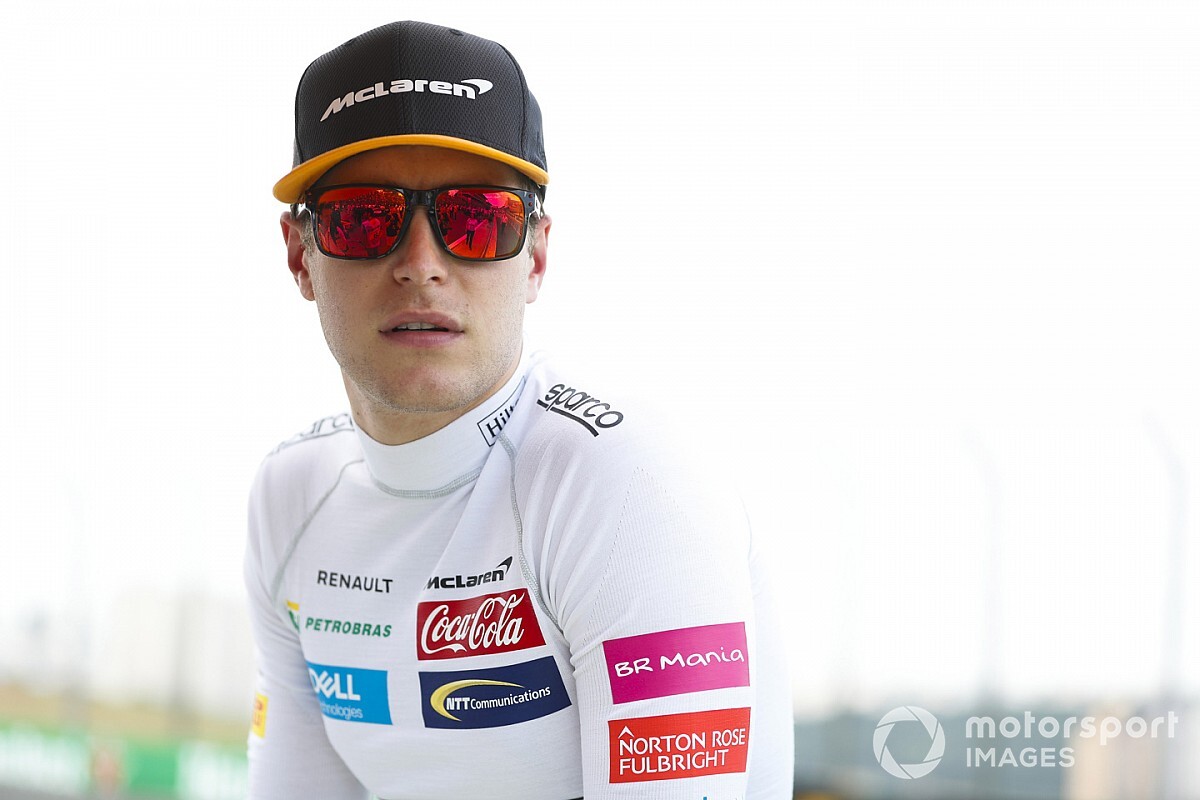 Stoffel Vandoorne will forge close links with the Mercedes F1 team in 2019 when he takes up the role of simulator driver.

The arrangement has come on the back of the Belgian's HWA Formula E deal for the upcoming season five of the category.

In season six Mercedes will take over the HWA entry.

Vandoorne is set to share simulator duties with Esteban Ocon, who will also be reserve driver with Mercedes.

"I'll be doing the simulator work in the F1 team for them, with Mercedes," Vandoorne said. "That's an exciting part for me as well, to still be involved in the F1 world, to be with the world champions as well.

"For me it will be a very interesting move. I'm sure I can bring them a lot of fresh ideas, let's say, but also for me to see the differences there are, because I've only been at work with McLaren in F1.

"It's exciting for me as well to kind of have a bit of a fresh environment."

Vandoorne hopes that by staying up to speed with current cars he will be able to find a way back into F1.

"It's definitely good to keep involved in the [F1] world, because we never know what happens in the future. I think to be involved with Mercedes and to perform the work for them is good, they will know exactly what I'm capable of doing.

"We don't know what the driver market is going to do in the future. It was a bit crazy this season, and who know what it will be in the future. It's hard to tell. It's good to be involved and be prepared for anything that comes up."

Vandoorne is adamant that the Formula E programme is the best career step that he could have made after F1 opportunities ran out.

"I had a lot of discussions with Toto [Wolff], and their whole project let's say, as it Mercedes, was very attractive. For me what was important to be involved with a manufacturer, and to be linked with Mercedes and involved on that kind of level was attractive.

"I had the opportunity to go there, I didn't really doubt about that, and I'm sure we can be competitive in the future. When Mercedes sign up to something they always do it properly, and I'm 100% sure they are going to put a lot of effort into that programme as well."

Regarding his final race with McLaren in Abu Dhabi, he said: "It will obviously be a special weekend, with a bit of mixed feeling.

"From my side I'm trying to enjoy it as much as possible. I think I've had a pretty good run lately, in the last couple of races, and I want to continue that to finish off the season. I'm not really looking behind any more. I know a lot of things have happened, but I'm being in thrown into the next thing straight away.

"I don't really have an off season, I'm going straight into Formula E. That's going to be an exciting challenge and a bit of an unknown for me as well, to go there, see how the race will go, and see how the season will develop as well." 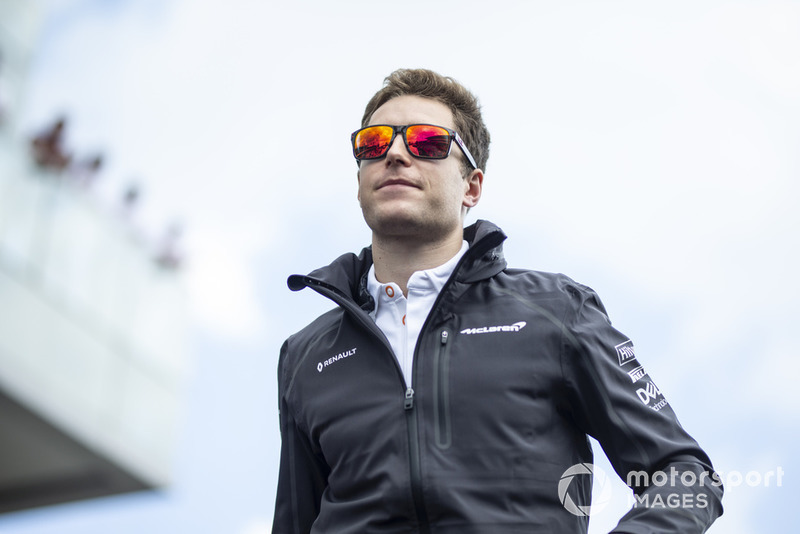