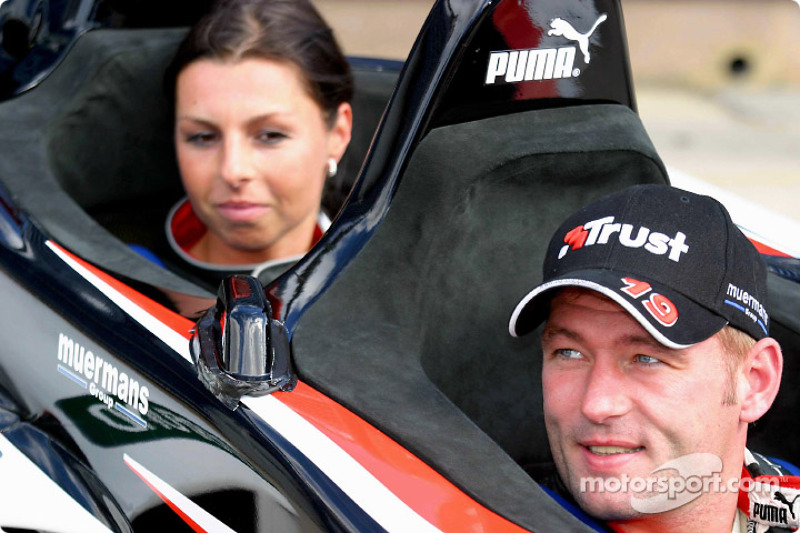 Jos Verstappen has been arrested in his native Netherlands. The former Benetton, Stewart and Minardi driver turned himself into police after fleeing the scene following an incident involving his 24-year-old ex-girlfriend, according to Flemish newspaper De Standaard. 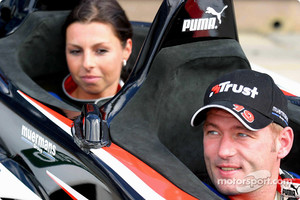 Dutch police confirmed the arrest of a 39-year-old man after an incident in the southeastern city Roermond.

Unconfirmed media reports say Verstappen deliberately struck his former girlfriend - who was taken by ambulance to hospital with heavy bruises and abrasions - with a car.

Verstappen was previously accused of beating his girlfriend.

"It's definitely not the first time he does this," the unnamed woman told RTL television. "I think now I need to go and hide -- I don't know what to expect now when he is released."

I don't know what to expect now when he is released

In 2008, Verstappen was fined and sentenced to three months suspended jail time over an assault case involving his ex-wife.

And more than ten years ago, he was convicted of assault after fracturing a man's skull at a kart track.