Red Bull’s victory in the Austrian Grand Prix could be decisive in helping save Honda’s Formula 1 future, as talks continue on whether it commits to the sport or walks away at the end of next year. 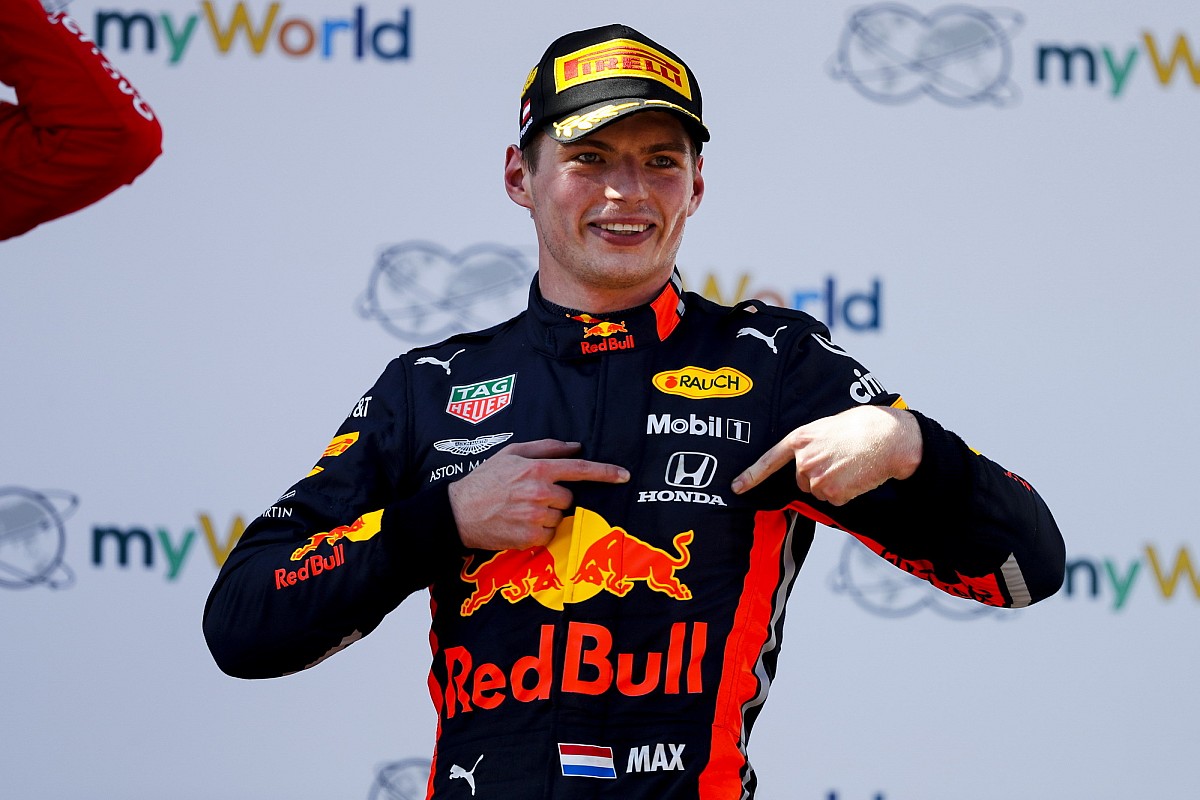 Max Verstappen’s triumph at the Red Bull Ring ended a Honda victory drought that stretches back to 2006, and is its first win since it returned to grand prix racing with McLaren in 2015.

But despite the clear signs of progress it has made with Red Bull after years of frustration with its former partner, serious question marks have emerged about whether or not Honda would remain committed to the sport longer term.

Honda made it clear at the start of the season that its success with Red Bull would be important for its future in F1, but another key issue for the Japanese manufacturer revolves around the new rules packages being proposed for 2021.

Initial plans for a huge overhaul of the engine regulations for 2021 were ditched, with the tweaks now agreed between the manufacturer meaning the current turbo hybrid concept will be refined rather than revolutionised.

But with Honda facing the same pressures as other car makers with the switch to electric cars putting pressure on their road car businesses, its bosses were evaluating whether or not the investment required for the new 2021 power units was justified.

Honda’s Masashi Yamamoto, its F1 managing director, told Motorsport.com recently that the company needed to know it had a chance of success if it was going to commit.

Asked how the rules would impact Honda’s decision, Yamamoto said: “It's a little bit related. Of course we don't know what kind of racing it's going to be, and there's a possibility we might be disadvantaged by the new regulations. So of course it's related.”

He added: “F1 is the top category of motorsport. It needs to be a category which includes the pinnacle of technology. That's the demand for F1.”

Amid questions about the 2021 rules, a number of senior Honda executives - including its executive vice president Seiji Kuraishi – travelled to the Austrian Grand Prix for meetings with senior Red Bull management to discuss the future and whether or not the project will be extended.

Speaking after the race, Red Bull boss Christian Horner was open that talks about what Honda would do after 2020 were ongoing and that nothing was definite yet.

“There have been discussions throughout the day, and there are some executives from Honda here,” he explained. “But it was great for the vice president to be here to see Honda’s first victory in the hybrid era. It was a great performance and one that they enjoyed very much.”

Asked by Motorsport.com, if the win could help secure Honda’s future decision, Horner said: “I think the fact that the engine is converging with stable regulations, days like today are only going to help.”

It is clear, though, that delivering Honda’s first hybrid era win right in front of one of its most senior management could not have been better-timed, with a looming board meeting expected to discuss the F1 project.

The final decision will of course come down to management in Japan, and inevitably when company boards have to make such big calls like this, they can often be influenced by the mood of the man in charge.

So it should not be underestimated just how overjoyed Honda’s CEO Takahiro Hachigo was at the result.

"I am speechless when I think about the enormous effort from all the Honda staff involved in this project, who always believed in themselves and never gave up and finally reached today’s victory,” he said.

“I want to thank all our fans. With their support, we will keep challenging as we strive towards our ultimate goal, which is to win the world championship, taking this victory as a first step.

"Any future success we have is also thanks to our fans who are really a part of our team.”

Ericsson: "Only positives" to F1 test, but IndyCar's the focus