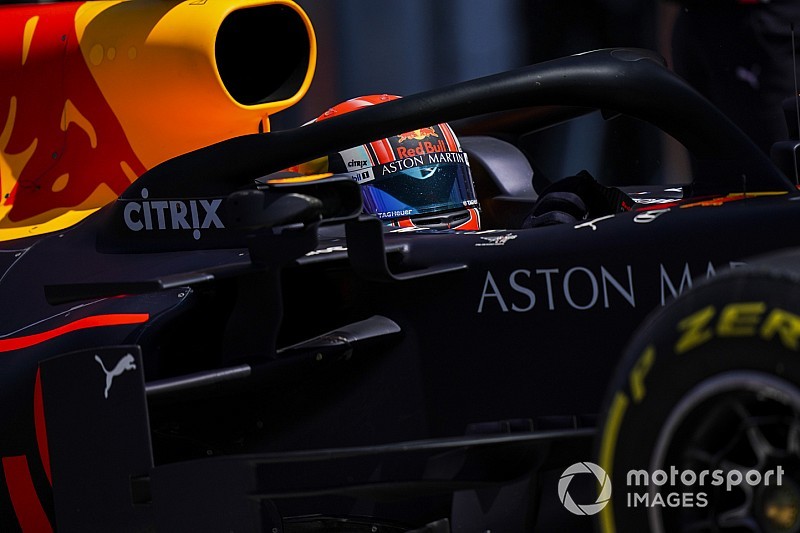 Red Bull Formula 1 driver Max Verstappen believes he was “very unlucky” to miss out on the final qualifying segment in Canada, defending the decision to qualify on the medium as “logical”.

Verstappen mirrored the two Ferraris and two Mercedes cars in heading out on the medium C4 tyre at the start of the second qualifying segment, looking to secure it as his starting compound for Sunday.

But he was left outside of the top 10 after his initial run – and though he was on course to progress to Q3 after returning to the track on the quicker soft tyre, Kevin Magnussen's late crash brought out the red flag and forced the Dutchman to abandon his attempt.

This meant Verstappen qualified 11th, although he is set to start two places higher due to a penalty for Carlos Sainz and a likely pitlane start for Magnussen.

Asked post-qualifying if the running the medium in Q2 had been too big a risk, Verstappen said: “Well, afterwards it's easy to say that - but at the time it seemed quite logical.

“I just didn't have the grip I wanted, but then also I had traffic in the hairpin, otherwise we would've made it. Had to go on the softs, and it's just very unfortunate to get the red flag. I think it's just very unlucky.”

Verstappen felt that without traffic his lap would've been good enough to make Q3, but admitted “it would've been anyway really close, so I think to be sure we would've gone out anyway on the soft tyre”.

And while starting the race on the medium was the preferred option, Verstappen conceded he would rather be higher up the grid, even if that meant running a less-optimal compound.

“The thing is it would be great if you had the medium starting P5 or P4. Starting P10, with the medium - it's good because the cars ahead of you, most of them are on the soft, but you lose a lot of terrain to the top three.

Verstappen's teammate Pierre Gasly was four tenths down on the Dutchman in Q1, but then advanced to Q3 with minimal fuss as he used the soft tyre straight away in the second segment.

“After Q1 we saw it was not that easy, for us especially, taking the risk,” Gasly explained. “In a way we knew that, what happened with Max, we could've been in the same position, and we thought it was worth just focusing on ourselves, focusing on the car with the C5 [tyre] and making sure that we go to Q3.

“In the end we did only one run but with what happened was clearly the right decision.”

Gasly put the car fifth on the grid, and felt he could be “satisfied” with the outcome.

“We were slightly more than a tenth from P3 and [that] could've been achievable, in my opinion, but I think overall P5 is decent.

“I think on my side it's mainly about how I feel in the car, and I just feel like it's better and better. Still not perfect but I think it's going in the right direction.”

Verstappen, meanwhile, acknowledged Red Bull lacked the pace of Ferrari and Mercedes, but felt he would've had a shot at third place in the final segment “because of all the mistakes from the cars around”. 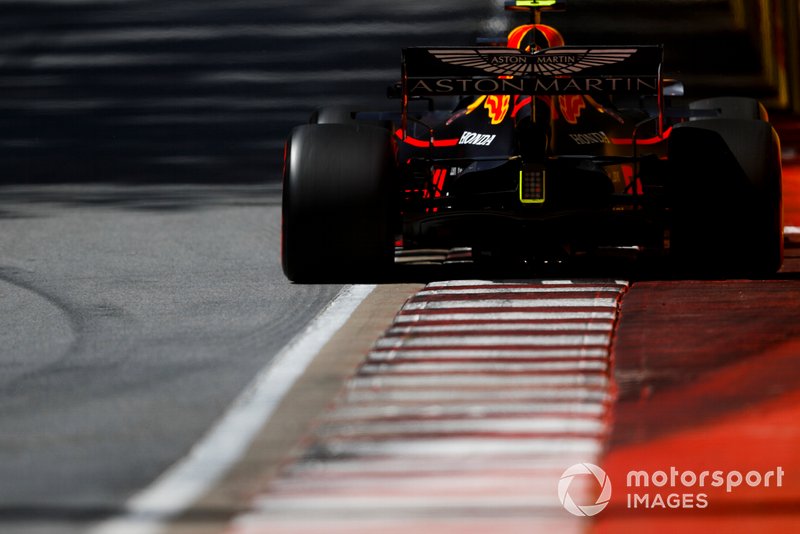