© 2021 Motorsport Network. All rights reserved.
TV Buy tickets Store
Previous / Gasly: Some of the criticism is "not deserved" Next / Live: Follow the Austrian GP as it happens
Formula 1 / Breaking news

Mercedes boss Toto Wolff insists that Red Bull's worries it could lose Max Verstappen next year will not change his team's approach to choosing its 2020 driver line-up. 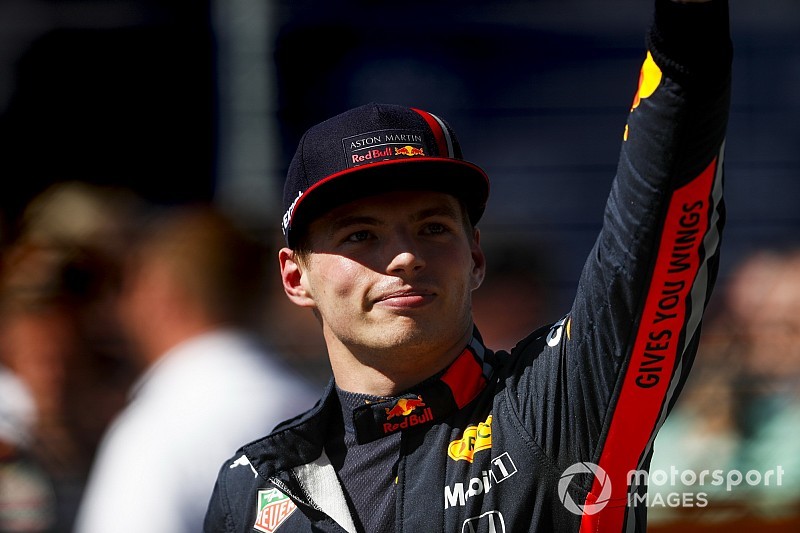 Red Bull motorsport advisor Helmut Marko told German publication Auto Motor Und Sport in Austria that he was worried Verstappen could walk because the team is claimed not to have yet hit a performance target it needs to ensure the Dutchman stays for next year.

Although no details of the performance clause have been revealed, there have been various suggestions that it requires either Red Bull to win a race before the summer break, or to be second in the constructors' championship by that stage of the campaign.

But although the possibility of having Verstappen on the market would likely be of interest to Mercedes, which has not yet decided on Lewis Hamilton's teammate, Wolff says that he is not going to change plans because of the Red Bull situation.

He is also clear, despite suggestions from Red Bull of repeated contact with Verstappen, that he has not spoken to the young driver.

"I don't know anything about it," said Wolff, when asked by Motorsport.com about whether or not he views that Verstappen situation as an opportunity for Mercedes.

"I haven't spoken to Max, to make it clear here, and I would like to continue it like we have always done in the past.

"First we evaluate our current line-up and discuss with the drivers what their views are before really entering into a proper discussion with anybody else. And that is valid for any driver out there who can possibly bring something to the game at Mercedes.

"But we have exciting junior drivers that merit to be in F1. Esteban [Ocon] being the one that fell through the chairs last year and putting all that puzzle into place is something that I would like to do over the next few months over the summer."

While talk of Verstappen's exit clause first surfaced earlier this year, the Dutchman has repeatedly made clear that he is committed to moving things forward with Red Bull.

Asked about the Mercedes rumours in Austria, Verstappen said: "I guess there's people who know more than me."

Hamilton added that he had heard nothing about Verstappen being on the move, but would have no problem in going up against him in the same team.

"People are always making up stuff," explained the world champion as he sat alongside the Dutchman. "It's the first I've heard of it. I think the team's pretty happy with Valtteri and me.

"So I do know Max is definitely interested in opportunities. I don't know, maybe. If there is, then great. I don't mind driving with you. I'll drive against whoever."

Gasly: Some of the criticism is "not deserved"