Verstappen not for sale - Red Bull 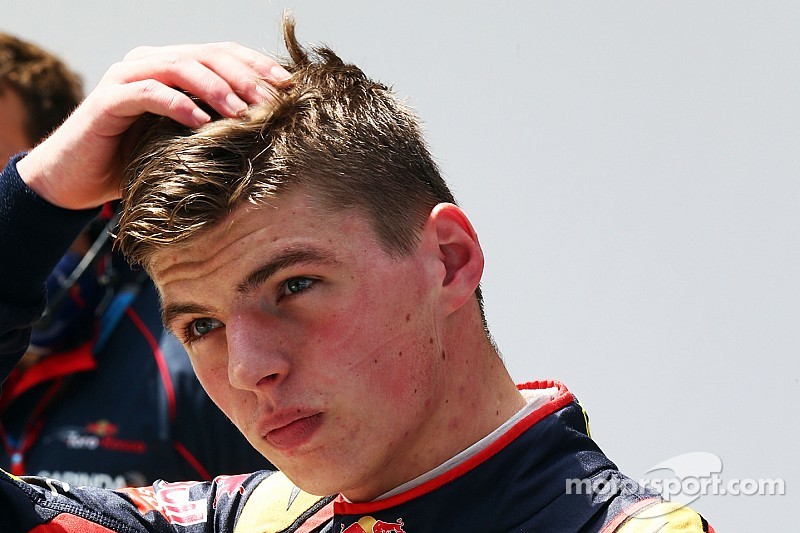 Max Verstappen's Formula 1 future is with Red Bull and he is not for sale, according to the energy drinks company advisor Helmut Marko.

The Dutchman is already on the spotlight after impressing in his first three grands prix despite being the youngest ever Formula 1 driver at the age of 17.

Toro Rosso driver Verstappen scored points in Malaysia and was set for another strong finish in China before his engine failed near the end.

His performance have earned Verstappen praised from several people, including former F1 driver Martin Brundle, who believes the Dutch driver is s world champion in the making.

Marko, however, says Verstappen must be left alone to develop as a driver and focus on the current season.

"[Verstappen] has a long-term contract with Red Bull, not Toro Rosso. And he is not for sale," Marko told Ralf Bach's F1-insider blog.

"We'll see in the future. He should develop in peace for now."