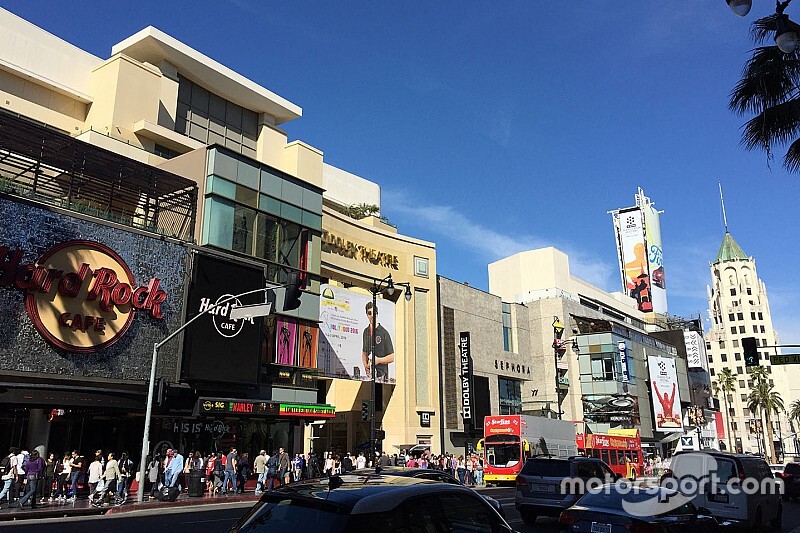 Max Verstappen, Daniel Ricciardo and Valtteri Bottas will all drive Formula 1 cars down Los Angeles' famous Hollywood Boulevard as part of a fan festival next month.

The trio will be the star attraction of what has been labelled the 'Hollywood Festival' on October 30, which is the Wednesday between the Mexican and United States Grand Prix.

All three are set to take F1 cars down the famous road which is well known for its landmarks and museums.

F1's commercial chief Sean Bratches believes the Hollywood Festival, which follows similar US events in Miami and Chicago, will help widen the attraction of the sport in the country.

"We are excited to be returning to the States for our third installment of F1 Festivals in America," he said.

"LA is an iconic city, known for all things showbiz and we are extremely excited to be adding F1 to the Hollywood walk of fame, as we take over the Blvd for the first time."

The day before cars tear down the Hollywood Boulevard, a 'Hollywood Ride of Fame' car exhibition will be unveiled that features a host of iconic F1 machinery. 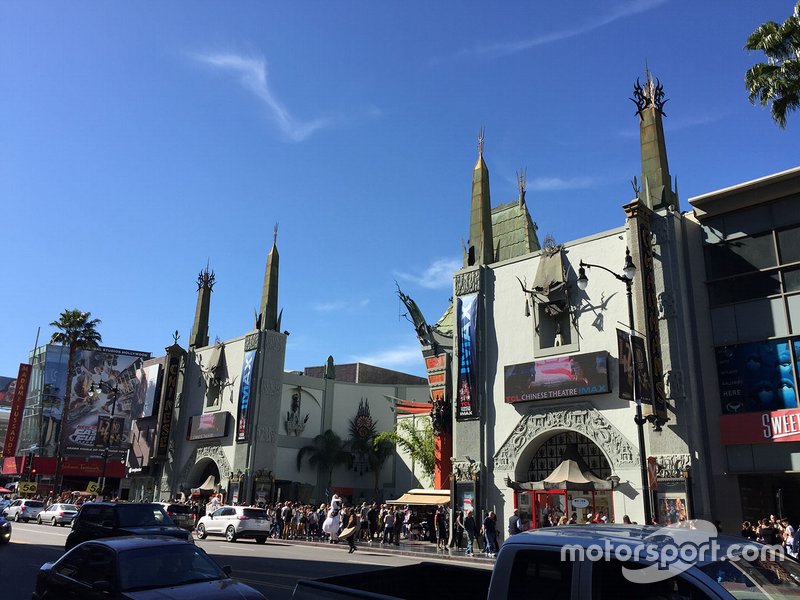