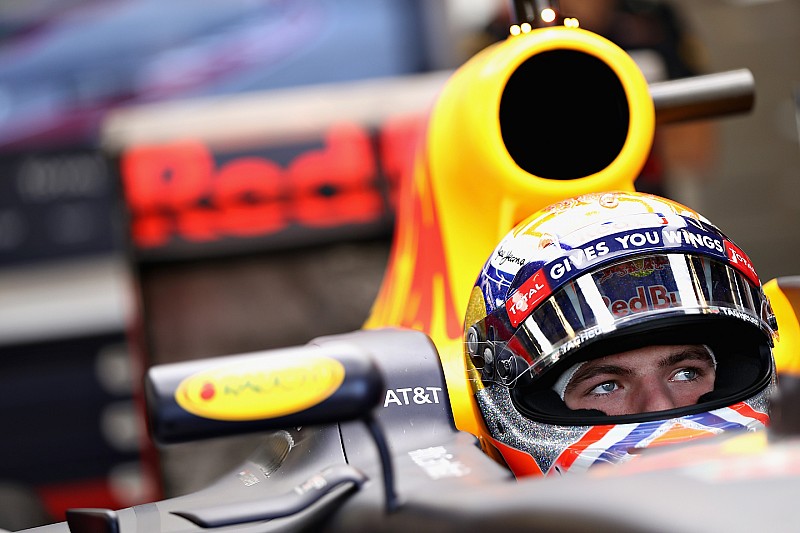 Max Verstappen believes that Formula 1's new clampdown on moving under braking to defend positions is not good news for fans.

F1 race director Charlie Whiting issued a note to teams ahead of qualifying for the United States Grand Prix that effectively outlawed drivers from changes of direction as they defend positions in the race.

It came after a number of complaints about the way Verstappen had acted robustly to hold on to positions this year, including a penultimate lap incident with Lewis Hamilton at the Japanese Grand Prix.

But he is clear that the new limits are not good for exciting battles, as overtaking moves will now be too easy.

"Ultimately, no, I think," he said when asked if the fans will be happy with the changes.

"If anyone can just outbrake you while the other can do nothing under braking, then that does not seem very interesting."

Matters regarding Verstappen's moves came to a head in Friday night's drivers' briefing at the United States Grand Prix, when a number of drivers criticised what the Dutchman was doing.

Verstappen said that the main complainers were Sergio Perez and the two Ferrari drivers, who have had their own incidents with him earlier this year.

When asked what he said in the briefing as response, Verstappen said: "I gave my opinion, of course.

"So I think they shouldn't make a big deal about it. But most of the other drivers seem to have a different opinion on this."

Verstappen suggested that the main motive for rival complaints was that they simply wanted to make it easier to get past him.

"In the end they all think by themselves: 'I wish I would have done that!' Some will think that as well. But of course they wanted to have a rule there to make it easier to get past me," he said.

Verstappen said it was hard to predict in advance how he would now behave in races under the new guidelines.

"I do not know," he said. "I don't think you are allowed to block – so of course the other driver has an advantage because he can position himself better. Let's wait and see."