Why Verstappen is not a team leader 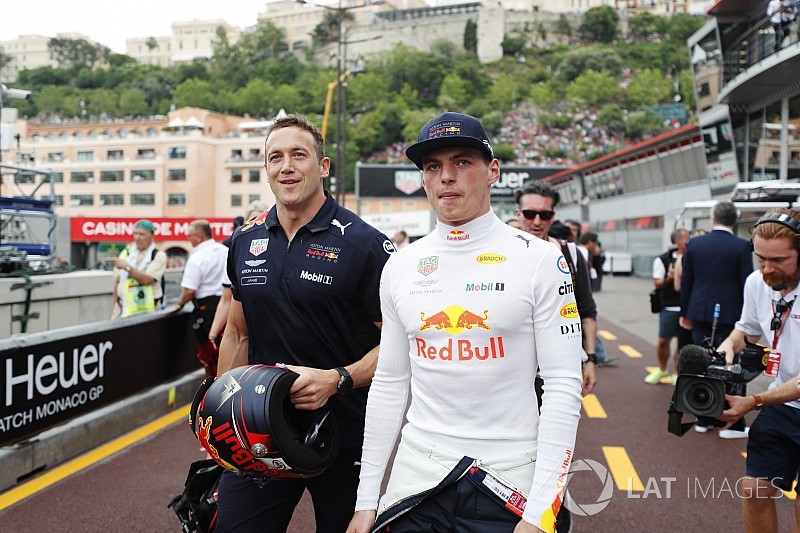 Max Verstappen's talent is not in doubt, but what he can achieve in his career, and his potential to lead Red Bull into the future, remains up in the air if he can't consistently get the job done.

While watching the Monaco Grand Prix wasn't the most exciting way to spend a Sunday afternoon, I suspect much of the negativity Fernando Alonso and Lewis Hamilton expressed about the race came from their own frustration. I'm sure they would have seen things differently from the top of the podium.

But there were several very interesting things from a technical point of view that the weekend threw up beyond the details of what went wrong for Daniel Ricciardo, who made sure he got Red Bull the result it deserved while Max Verstappen tried to put a positive spin on finishing ninth instead of being part of a rare one-two for the team.