Verstappen: Nine races in 11 weeks the "limit" for F1 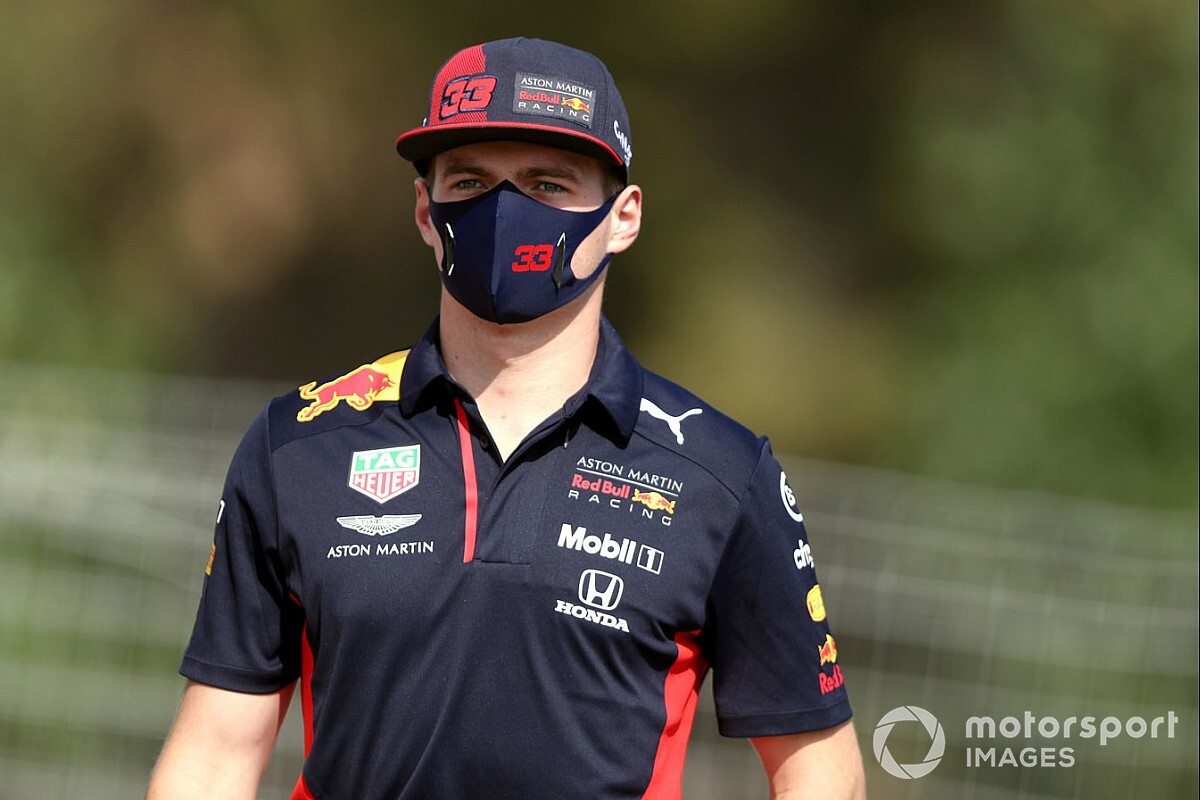 Red Bull driver Max Verstappen thinks Formula 1’s current stretch of nine races in 11 weekends is “the limit” and hopes the sport will return to a more regular schedule in 2021.

Because of the coronavirus pandemic the first half of the 2020 Formula 1 schedule either had to be cancelled or postponed. The season finally started in early July with a triple-header in Austria and Hungary.

After a weekend off, the teams embarked on another stretch of three consecutive races at Silverstone and Barcelona, with one more triple-header to come in order to get as many races in as possible.

The teams all understand the commercial and contractual needs to salvage a season of at least 15 races. A planned calendar extension, which is set to include a return to Turkey and two races in Bahrain, will bring the total to 17 grands prix.

Last month, McLaren team principal Andreas Seidl said the concept of a triple header "cannot be the new standard going forward” because of the strains it puts on race teams.

Red Bull driver Verstappen acknowledged the sport “needs to get the races in”, but agreed that three triple-headers are “a bit too much”.

"I think for the moment, it's fine. We had a long break before,” Verstappen said at last weekend’s Spanish Grand Prix.

"I don’t see this happening - well hopefully - next year where you keep doing triple-headers. I think that’s a bit too much.

"If you can make sure it’s like two weekends in a row, I think that’s okay. Having a break in between is fine.

"Of course we have to accept it at the moment. We need to get the races in, so we just try to do the best we can.

"I think we have three triple-headers in a row, so that’s pretty much the limit I think.”

Williams driver George Russell actually enjoys the grind of constantly being on the road and said this season reminds him of his time in karting.

“It does,” Russell commented. “I’d go away with my mother and father every single weekend on a Friday night to circuits up and down the country, and it’s reminiscent of those days. So the memories are flooding back.

"I think for me, I’ve been really enjoying it. It allows you just to get in a groove and we’re doing what we love.

“And this is incredible, getting to race around the best tracks in the world.”

Russell is more concerned for the well-being of the teams, which will head off to Belgium next week, immediately followed by two weekends in Monza and Mugello.

"I do feel for the teams – they are feeling it,” Russell added. “Even after the back of two British grands prix, where they stayed in their own beds on Sunday night.

"It’s going to be really tough on those guys where you’ve got a triple-header away from home, flying between all of the races.

"I’m loving it, but this is a team sport and I’m thinking of the guys and girls who are working daily at the moment."

2021 F1 downforce cut not a matter of safety, says Pirelli