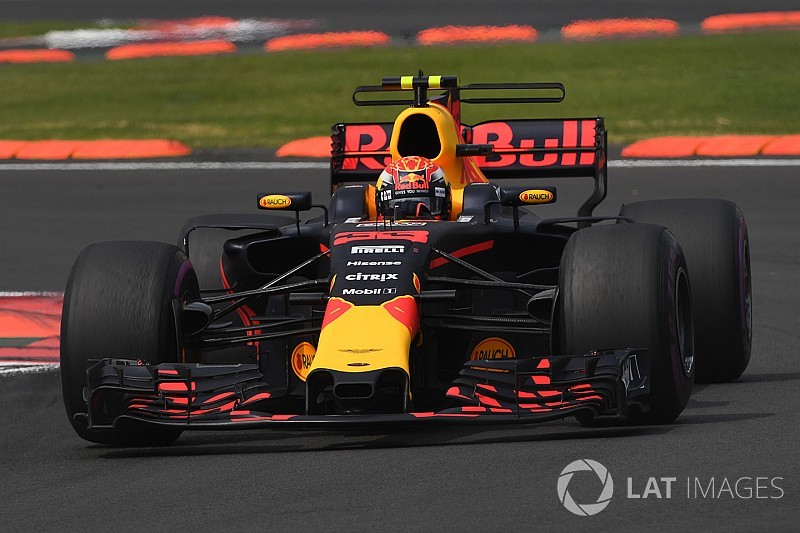 Max Verstappen would have won the Mexican Grand Prix even without the first lap-clash between Lewis Hamilton and Sebastian Vettel, reckons Red Bull advisor Helmut Marko.

Verstappen dominated the Mexican event to take his second win of the 2017 season, finishing nearly 20 seconds ahead of Mercedes' Valtteri Bottas.

The Dutchman was left without opposition after Hamilton and Vettel made contact and damaged their cars at the start, dropping to the back of the field.

Marko said that even if Verstappen had not gained the lead on the first lap, he could still have won the race.

"Of course it was a big help, but I'm convinced that we had the speed and potential to overtake whoever was in front of us," he told Motorsport.com.

Marko insists that Verstappen had plenty of speed in hand, and could have gone faster if necessary.

Team radio indicated that the team tried to slow the Dutchman down due to concerns about reliability, and while he appeared reluctant to back off, Marko says that he could have gone even quicker.

"The special drive was to go as slow as possible, and not to go as fast as possible," Marko added. "We were all very, very worried.

"Four cars stopped who all had the same engine like us, there have been quite a few engine failures over the weekend, so before the car crossed the finish line, I didn't believe it.

"You didn't see the real potential from the car or from Max. Just after the pitstop the distance was 20 seconds, and that was what we were aiming for.

"It shows our aerodynamics are right, and for sure on the chassis side for sure we have the best now.

"In the race the engine is not such a differentiator any more, and Max is getting better and better. I believe that Daniel [Ricciardo] would have been on the podium as well, without his engine problem."

Although the RB13 has shown impressive speed in recent races, Marko acknowledged that the dominant performance in Mexico was a special case.

"You can't forget here we are at altitude, so the aerodynamics play an even bigger role, and on the other side the engine differences are getting smaller," he admitted. "So unfortunately it won't be the same in Abu Dhabi."