Sebastian Vettel says the changing opinions of his critics in Formula 1 is a "nightmare" and that his future will be decided by both 2020 and the championship's impending rules overhaul.

By:
Scott Mitchell
Co-author:
Roberto Chinchero
Listen to this article

Vettel's performances and his future have been under increasing scrutiny this season because of a combination of his own errors and the rise of Charles Leclerc at Ferrari.

The four-time world champion finally ended a win drought of more than a year in the Singapore Grand Prix, on a weekend that began with scrutiny over his recent high-profile mistake in Italy, and disrupted a run of Leclerc poles by topping qualifying in Japan.

When Leclerc won Ferrari's home race at Monza, Vettel finished off the podium after spinning early on and earning a penalty when he rejoined the track just as Lance Stroll was approaching, and he said the shift from criticism from that incident to praise in Singapore is frustrating.

"It is just difficult sometimes not to listen [to critics]," Vettel told Motorsport.com in an exclusive interview. "The world is moving so fast these days. I think people judge too quickly. That is my opinion.

"It is a nightmare. Every day you judge, you change your opinion. But that I find is not credible, because if you stand for something – values, or you have an opinion, how can you change it overnight?

"Unless you have a reason. But then you change it again the next night."

Vettel said his experience of the views held by his critics means he has learned to understand that people's opinions "change very fast".

However, he stressed that is "not easy sometimes", especially as it can also impact his team.

"We have a lot of people in the team and obviously we're all fans of the sport. We're passionate, and people follow what is being said and being written.

"That doesn't help. Sometimes, if there is something negative it takes a little bit longer to get it out of people's heads.

"For myself it is not so bad, because I've been around for a long time, and you seen ups and downs." 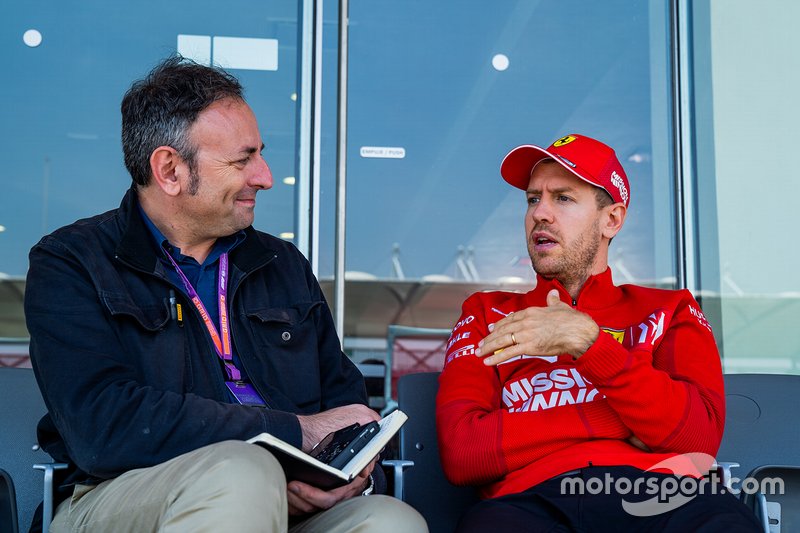 Vettel's future has been the subject of increasing speculation this year because of a combination of his own errors and the rise of Charles Leclerc at Ferrari.

Asked if he wants to end his career with Ferrari, where he currently has a contract to the end of 2020, Vettel said: "I don't know. I mean, I guess I am not looking too far ahead, but I don't know.

F1 will reveal its massive rules upheaval on Thursday at the United States Grand Prix.

New sporting, technical and financial regulations will be released, with the primary aim being to improve racing by closing up the competitive order and allowing teams design cars that are easier to follow.

"We've seen that the longer the rules are in place then the closer the field tends to be," said Vettel. "That's true for the top three teams, but then there is still quite a big gap to the teams behind.

"You have the best teams in the front and the best drivers in the front no matter which rules you're running, but for sure it will be nicer if you bring everybody closer together."

Vettel said he is not sure how optimistic to be about the overhaul, but believes it is important that it works.

"I hope that whatever comes out is good for the sport," he said. "Because something needs to happen. Everybody is spending a lot of money to try and find a little bit of performance. In a way it has to be simplified.

"There is always a fine line between keeping the DNA of Formula 1 and trying to string everybody together.

You don't want the same cars for everybody with the same engines, because that would not be Formula 1. But something must happen, because otherwise I think its very difficult to master the future and the future challenges of motor racing." 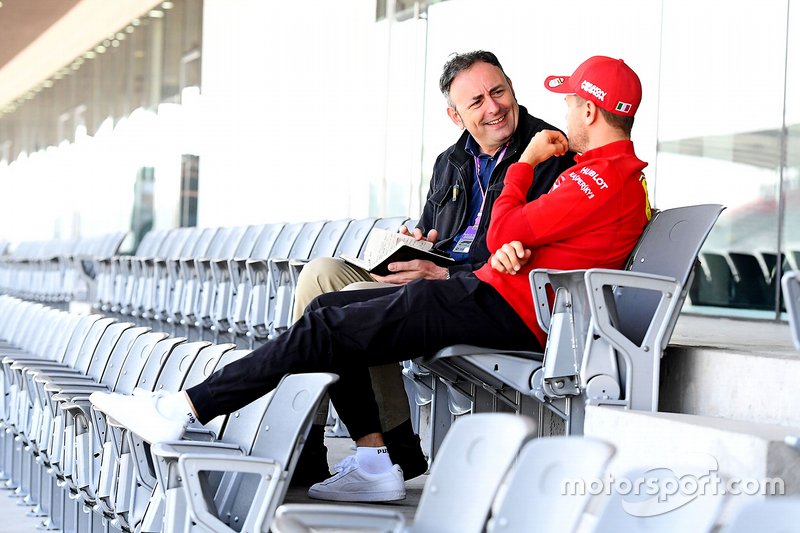