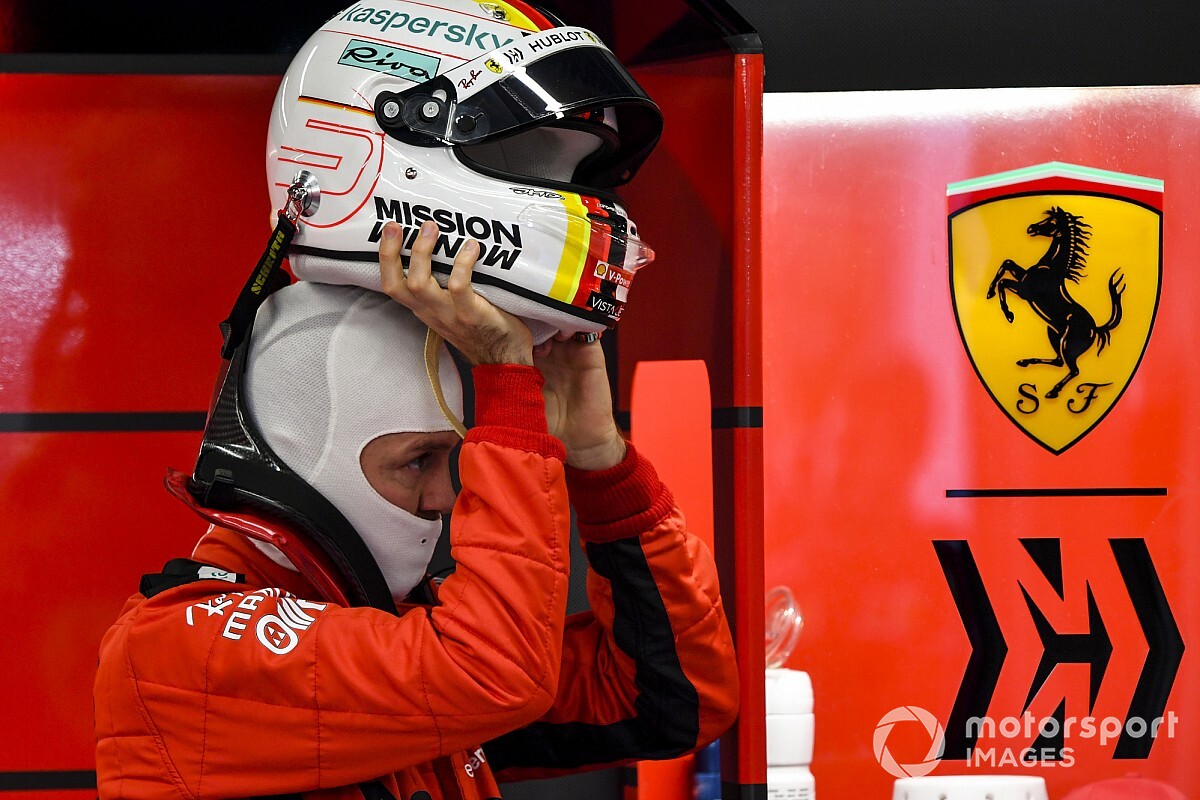 Sebastian Vettel has admitted that he and Ferrari may have to make a decision about their new contract before the 2020 Formula 1 season starts.

The four-time world champion's current deal with Ferrari runs out at the end of this year, and all indications were pointing towards an extension being sorted in the early stages of the campaign.

However, with F1 being put on hold because of the coronavirus pandemic, the push to get matters sorted has been put on the back burner.

With it now looking unlikely that F1 will resume for several months, Vettel has suggested that he and Ferrari may have to make a call on what to do before they have done a single race together in 2020.

"I think one of the key things right now for everyone, no matter whether you're in sports or not, is to remain patient," said Vettel, when asked about the timing of putting a new deal together.

Vettel and Ferrari had opened talks about a new contract over the winter, but said priorities had changed after the Australian GP when the pandemic hit.

"The main priority, I think, after Australia was to understand what we're dealing with, which I think to some extent is still not not quite clear," he said.

"Obviously, Italy has been hit as the one of the first countries in Europe. So I think the national focus obviously was lying there.

"I think we will still have some more time in the next few weeks by the looks of it. The first grand prix is not due for a while, unfortunately, but yeah, for sure it will give us some time to cover some more ground."

Although an original contract extension for Vettel would have meant him committing to F1's new era, the delay to the introduction of the 2021 rules means that he will have to stay at least two more years to experience those.

However, he has hinted that a new contract could follow recent examples of him electing for three-year contracts at a time.

"I think whatever the deal will be like, I think it will be whatever I and the team will be comfortable with," he said.

"Normally the contracts I've had in the past were all I think a three year deal.

"I know that I'm one of the more experienced drivers in F1, but I'm not the oldest and I don't think that, you know, there's an age limit in this regard. So, I think, as I said, we'll be deciding on what we feel comfortable with."