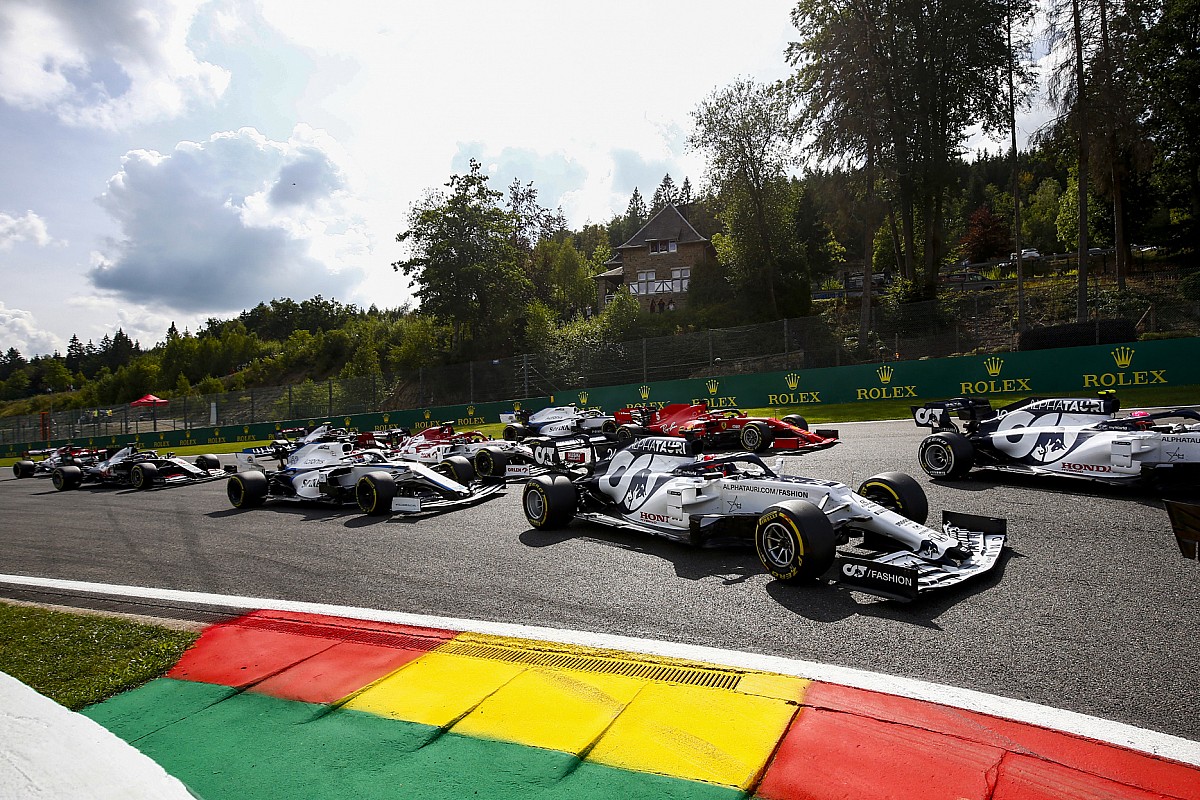 Sebastian Vettel believes Formula 1 has a "huge mountain to climb" to still exist in 10 years' time, as he says it needs more than planned rule changes to thrive.

Amid a fast-moving world, with coronavirus having shown how quick situations can change globally, Vettel believes that F1 must work harder to adapt to what is around it.

Speaking to selected media ahead of the Italian Grand Prix, Vettel was clear in his view that F1 could not just sit back and expect a rules overhaul for 2022 to sort out all its problems.

Asked where he felt F1 would be in a decade, Vettel said: "I think it's a very interesting question. I think first of all, I think nobody would have thought, certainly not half a year ago, of the situation that the world is in now.

"It's a question of what the world is going to be in 10 years? So I think it's very difficult from that to look at Formula 1 only.

"I think, from my point of view, Formula 1 has a huge mountain to climb in order to still exist and still, you know, attract the fans and share emotions and passion.

"I know that obviously there's the regulation change coming [in 2022]. But I doubt that it will be enough.

"I think on a bigger picture Formula 1, has to do more than just change the regulations. We all hope that the regulation change for the sport will bring the teams closer together and will make the competition on track closer.

"But apart from that, I think the world, as I said, is moving fast and the world will face more and more big topics to fight. F1 cannot remain silent and close its eyes. So it will be actually I think very interesting to see where we are in 10 years and where Formula 1 is."

Vettel is heading to his final Italian GP as a Ferrari driver this weekend, with the event set to have a unique feel with it being closed to fans.

Having been embraced for many years by the tifosi, Vettel thinks having none of them around this weekend will actually make it a more simple weekend to deal with as he prepares to say goodbye to Ferrari.

"It will be a big shame that there is no tifosi in Monza," he said. "It will be the first time for me to race in Monza without fans.

"I think it is the first time for many of us and, in this regard, maybe it's a bit easier for me. I think one of the most overwhelming things in the past racing for Ferrari has been the fanbase around the world, but mostly the fanbase in Italy and the tifosi.

"Maybe it's a bit easier to race at Monza this year not having the fans around. But don't get me wrong: I think otherwise it would be a lot more difficult or harder to see all the support the people and so on, and to know that it's the last time."

How McLaren's past pain is a reality check for Ferrari