Vettel "not in a rush" to decide on future plans 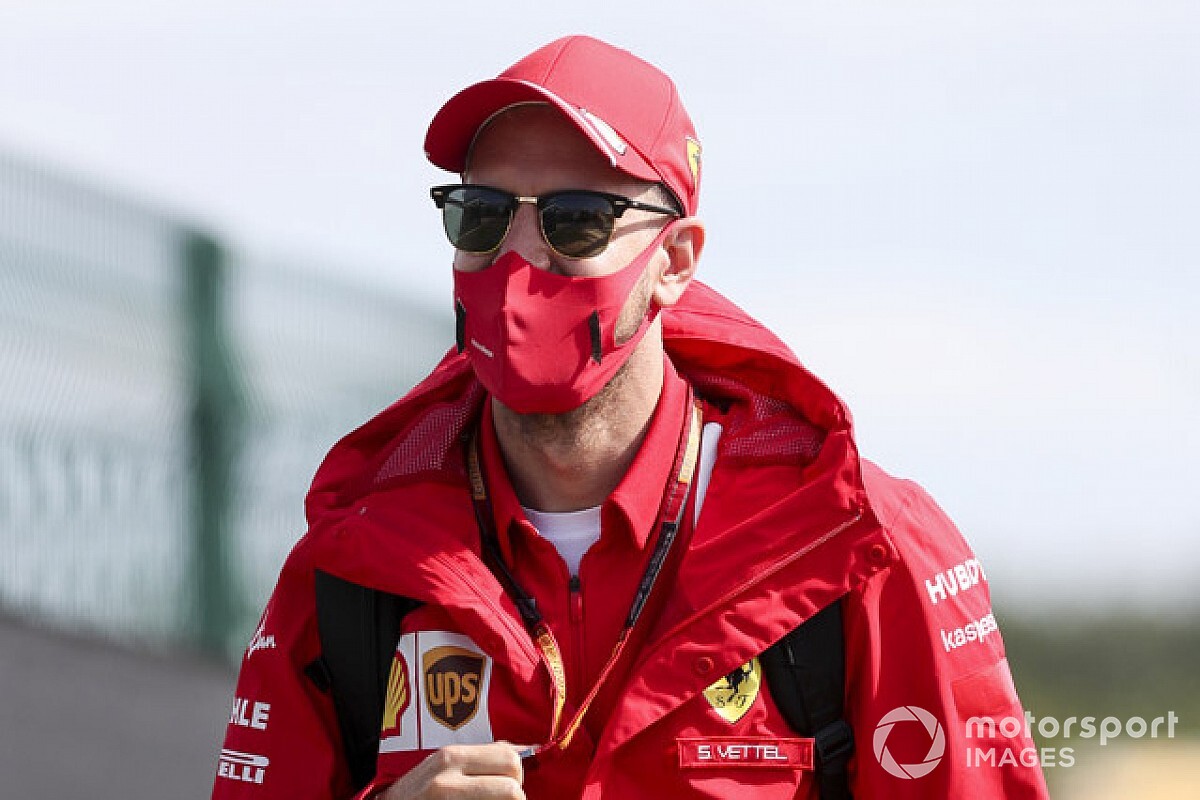 Sebastian Vettel says he is "not in a rush" to make a decision about his Formula 1 future as he considers his options upon leaving Ferrari.

Four-time world champion Vettel will leave Ferrari at the end of the season after the team opted against renewing his contract into 2021.

It is known that Vettel is in talks with Racing Point over a drive for next year when the team rebrands as Aston Martin, and that he previously spoke to Renault before it signed Fernando Alonso.

Asked by Motorsport.com when a decision was expected on his future, Vettel said he had "no answer", and was happy to take his time over his next move.

"I would give you an answer if I really knew, but at the moment I don't, and it's probably realistic to be patient and wait a little bit," Vettel said.

"Nothing has changed to what I mentioned in the last three weeks or prior three races.

"I'm not in a rush. I want to make sure that I make the right decision for myself, and then take it from there."

Vettel has previously said he is open to all possible options for 2021, including joining a new team, taking a sabbatical or retiring from F1 altogether.

It marks the first time in Vettel's career that his future has been unclear, with previous moves from Toro Rosso to Red Bull in 2009 and then on to Ferrari for 2015 being planned in advance.

Vettel said he wants as much control as possible over deciding his future, reasoning his decision to not rush into any calls.

"The fact that I have been around for a long time helps as I know a lot of people," Vettel said.

"But I think the most important thing for me is that whatever the decision will be it will be the right one for me. You can never been 100% certain as only time will tell, but I think as much as I can I would like to control and make sure that the conclusion for me is the right decision.

"But obviously what is at stake is remaining in F1 or not and as I said on that time will tell. It is a new situation and I don't think in terms of negotiations skills I need to pull tricks out of my sleeve.

"It is true that it is a new situation and a new challenge, because it is probably a decision about remaining or doing something different."

Vettel stressed he had no concerns about his ability, but a decision on his future largely depended on the options that were open to him.

"I've made it quite clear that given the right package etc, I have a lot more to give," Vettel said.

"I feel physically, driving, and so on, I'm no worse than I have been in the years I have been in Formula 1 before. I feel very good, and there's a lot to give.

"It depends on what the options are, and looking for the future, there's the big rule change in 2022, which might be very exciting or might not be. I think we don't know sitting here now.

"You always hope for the better, and as a fan of the sport, I hope so too. Whether I'll be there or not, I don't know."