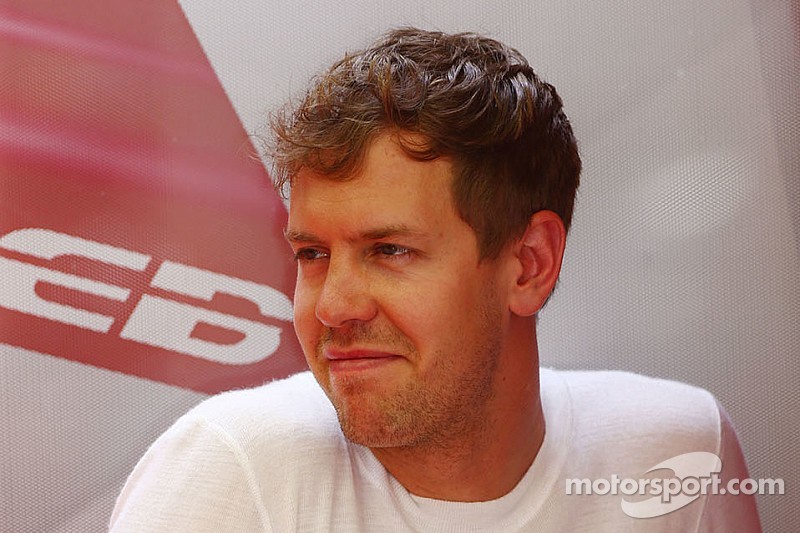 Four-time world champion Sebastian Vettel has become a patron of this year's German Formula 4 series, where the son of his close friend Michael Schumacher will compete.

Ferrari driver Vettel competed in one of the ADAC's junior series early on in his career.

"I can well remember the early years of my career in single-seater racing and have a lot to thank the ADAC for," Vettel said.

"It was a fantastic time for me, but also very important in my development as a racing driver.

"That's why I'm pleased to make a contribution, along with the ADAC, to increasing the attraction of Formula 4.

"I'll be following the championship with great interest; these guys are going to be racing at a high level, and I'm sure that I'll be seeing some of them eventually in Formula 1."

Meanwhile, Michael Schumacher's younger brother Ralf will again continue to act as patron to the ADAC Kart Masters during the 2015 season.