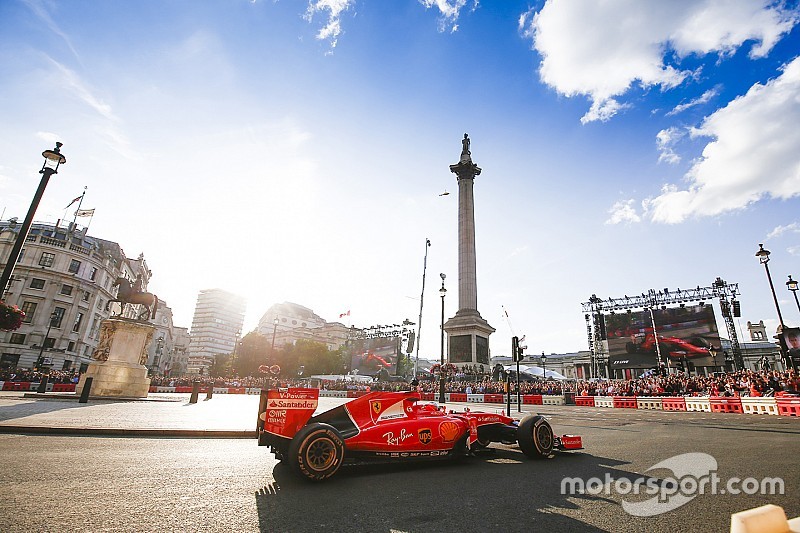 Four-time world champion Sebastian Vettel doubts the need for city-centre races like a London Grand Prix and is happier staying at Silverstone than Formula 1 trying “something fancy”.

The British Grand Prix’s future has been secured until 2024 after circuit bosses struck a new deal with F1 ahead of the 2019 edition of the race.

Silverstone will continue to host the race and has also received certain assurances to protect itself if F1 successfully executes an additional grand prix in the UK in London, which has been under discussion for some time.

“It’s one of the best races we have. It’s a very fair crowd as well, even coming here as a German!

Silverstone hosted the first F1 world championship grand prix in 1950 and has been the biggest player in keeping the British GP on the calendar every year since then.

A London F1 race has always been targeted as an additional race rather than one that would wrest the British GP from Silverstone.

Vettel said: “[Silverstone] is the home of motor racing so we have to come here. I’m quite happy we stay and don’t try something fancy. I think it is a great track, every driver likes it.

“The fans come here every year in big amounts so there’s nothing wrong with it. I hope [Silverstone] negotiated a good deal and squeezed a lot out of Liberty.” 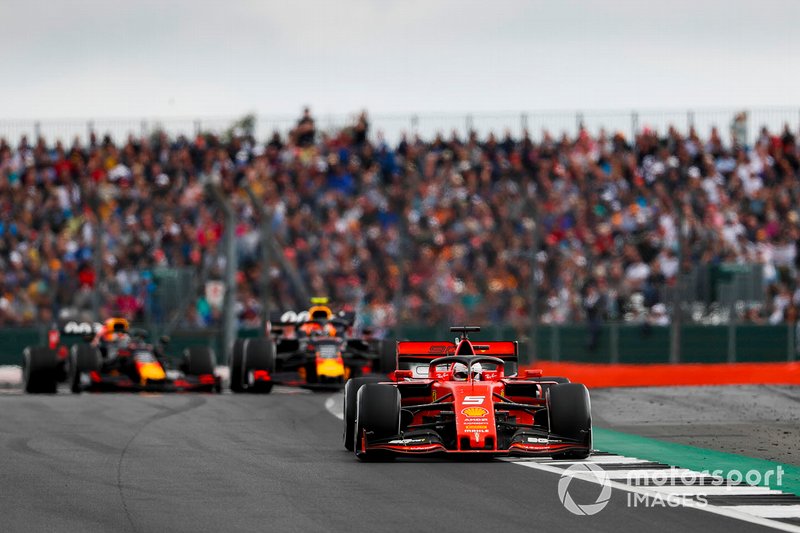 The prospect of a London F1 race has never previously developed into a serious bid, but F1 has explored options away from the centre of the English capital city to make it more realistic.

Red Bull team boss Christian Horner has indicated a London race would likely need to be a “one-off” but reiterated at Silverstone that it would be “fantastic to see an F1 car race around the streets of London”.

“If it is another fantastic venue and circuit that adds to the 21 race calendar, if we are fortunate enough that two of those are in this country, then I would certainly take it,” Horner added.

“But now it has been an amazing crowd here this weekend, huge support, and hopefully now with the investment that Silverstone would be able to make with the longevity of their deal we will start to see more fans getting closer to the pits and in the infield here."