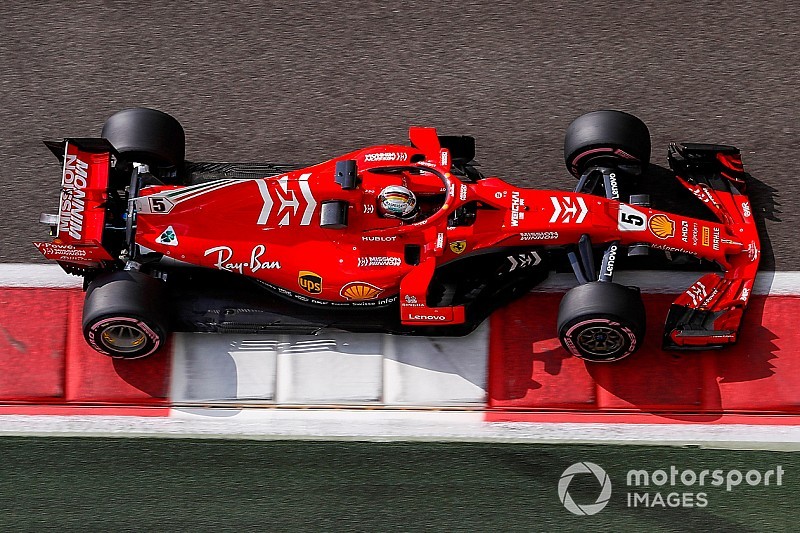 Vettel, who caused a red flag in the morning going off at Turn 1, overhauled morning pacesetter Valtteri Bottas early in the afternoon to end Tuesday’s nine hours of running with a best time of 1m36.812s.

Bottas’s early benchmark of 1m37.231s was enough to remain second-fastest as neither he nor Red Bull’s Max Verstappen, who ended up 1.1s slower than Vettel, set a quicker time in the afternoon.

It is not known what tyres drivers set their best times on, with live information limited trackside as the 10 teams get experience of Pirelli’s finalised 2019 tyre range.

The 2007 world champion came to a halt inside the final hour when an unknown technical problem caused his Sauber to stop on track after he had completed 102 laps, and the recovery time meant the session was extended by 15 minutes. 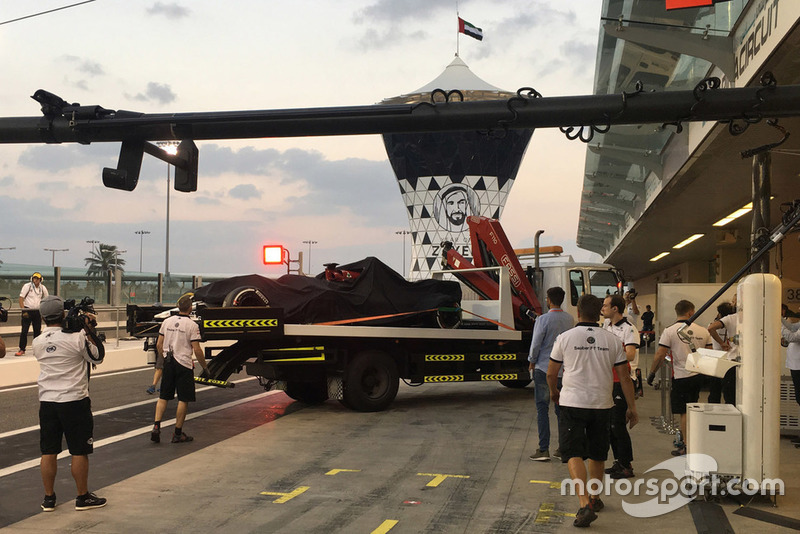 Lance Stroll jumped to third for Racing Point Force India once the session resumed, having made his debut for the team he has not yet been announced as a 2019 race driver for.

In the final hour Stroll set a 1m37.909s that edged him ahead of both Verstappen and Force India's morning driver Sergio Perez.

Lando Norris jumped to sixth in the afternoon for McLaren, ahead of Nico Hulkenberg.

The Renault driver was back behind the wheel less than 48 hours after barrel-rolling out of Sunday’s Abu Dhabi GP.

F1 test debutant Pietro Fittipaldi caused a red flag early in the day when his Haas stopped on track, and it was several hours before he rejoined as the American team changed his Ferrari engine.

Fittipaldi made a series of improvements when he hit the track again just before the final hour and – after an interruption because of a red flag caused by Raikkonen – hauled himself to eighth. 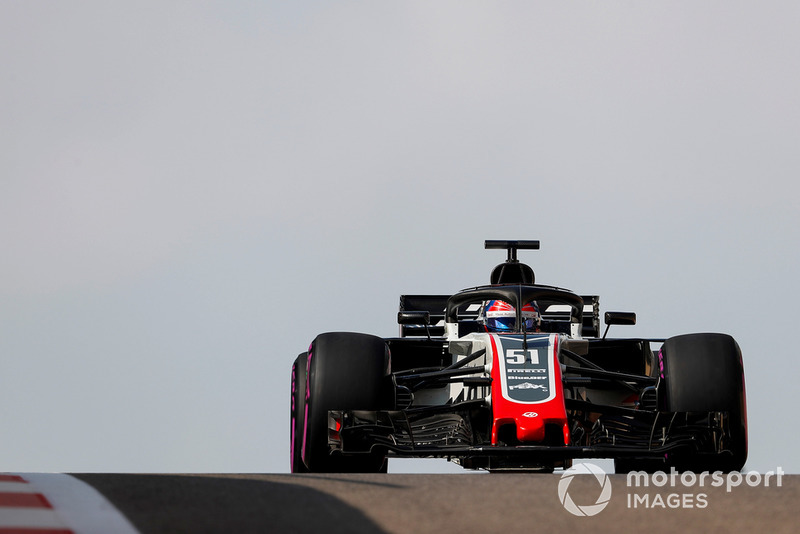 Robert Kubica took over from 2019 Williams teammate George Russell for the afternoon and bested the Formula 2 champion’s time by three tenths to finish ninth.

Various improvements shuffled Raikkonen back to 11th, ahead of only Toro Rosso’s Sean Gelael.

The test will conclude on Wednesday as teams get their final chance to evaluate Pirelli’s 2019 compounds and compare them with the 2018 versions.

No information is held back at this test, unlike blind tyre comparisons that take place at tests during the compound development phase, and set-up changes are open.

Charles Leclerc will drive for Ferrari for the first time since being confirmed as a 2019 race driver, as will Pierre Gasly for Red Bull and Carlos Sainz for McLaren - while Daniil Kvyat is to make his Toro Rosso track return.