Villeneuve: Alonso "may not win any more races" in F1 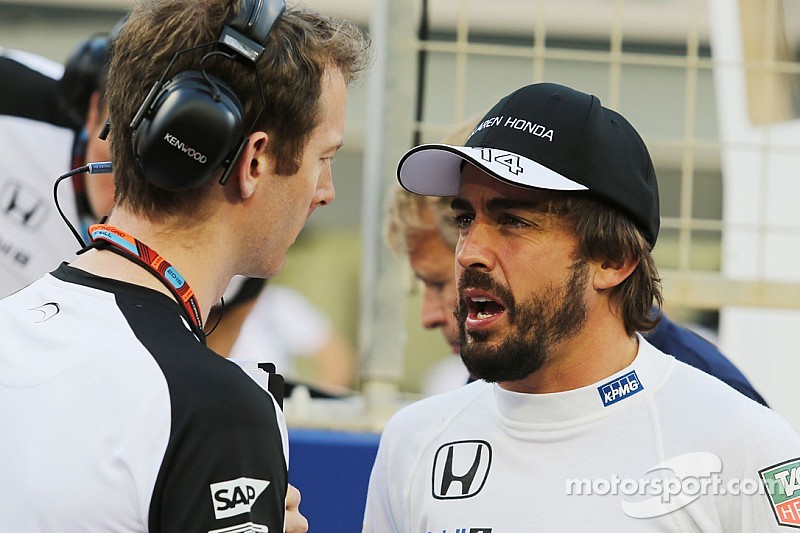 Former world champion Jacques Villeneuve believes that Fernando Alonso might have blown his chance of ever winning a third title by switching to McLaren-Honda this year.

The 1997 world champion said that Alonso's decision to walk away from Ferrari, for the burgeoning McLaren-Honda project, was an error.

Alonso's replacement Sebastian Vettel has already won a race for Ferrari in only his second start with the team, and is currently third in the championship standings. Alonso's best result has been 11th.

"Leaving Ferrari was clearly a mistake," Villeneuve told the Spanish sports daily AS.

"I think Alonso would have fought for the title with this Ferrari. With this move, Alonso may have ended his career – he may not win any more titles or even races.

"He could have spent three or four more years with them and then retired or gone to McLaren, if he wanted to win with them as he did in 2007."

Doubts over 'slow culture' at Honda

Villeneuve, who raced in F1 with Honda power for four years, says he has little faith that the Japanese manufacturer can quickly rise to the front of the grid.

"I worked with them," he said, "and know it can be a very slow culture and one that prevents them from doing certain things."