With the next rounds of Formula 1 and Formula E taking place, there will be plenty of action this weekend Plus, Aditya Patel and Advait Deodhar - in addition to Force India and Mahindra - will give Indian fans something to cheer about. 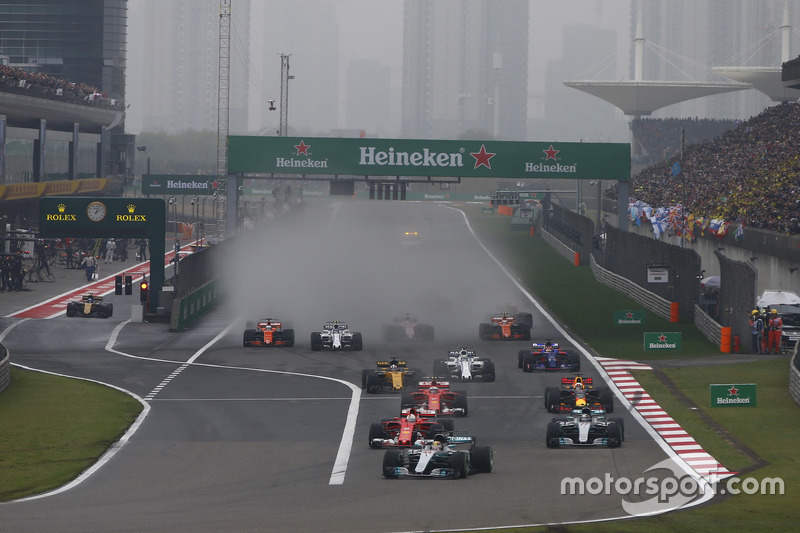 Sebastian Vettel and Ferrari head to this weekend’s Chinese GP with the momentum of back-to-back race wins. However, they must remain wary of Mercedes, which most insiders still believe has the fastest car.

Red Bull could also get into the mix, particularly through the tricky sections of the Shanghai International Circuit.

It will also be interesting to see how McLaren performs in its third race with Renault power - and if Toro Rosso-Honda’s Bahrain outing was a one-hit wonder or not.

As far as Force India is concerned, the Silverstone-based team looks set for another difficult outing. While Esteban Ocon did manage a point in Bahrain, it will be hard to repeat the result unless several frontrunners retire again.

With its midfield rivals having made a significant step over the winter, Force India will have to rely on its traditional Spanish GP upgrade to recover lost ground.

The Chinese GP will be broadcast Live in India on Star Sports Select 2 from 11:40pm on Sunday. The race will also be available on Star’s premium streaming service, Hotstar. 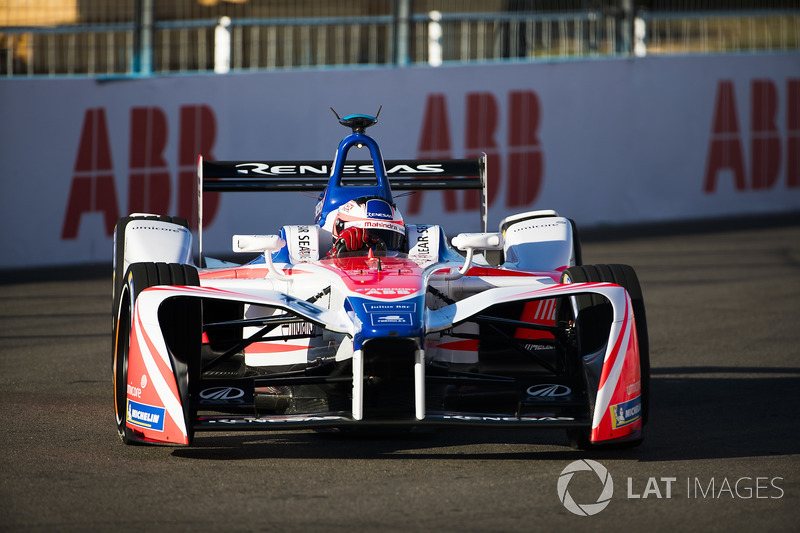 Italy will make its first appearance on the Formula E calendar this weekend, with the streets of Rome turned into a temporary race track for the seventh round of the 2017/18 season.

While lack of previous data should theoretically open up the field, expect championship-leading Techeetah outfit to be at the front once again. Audi and Renault should also be in the mix, given how they’ve got on top of early season issues to re-emerge as regular podium contenders.

Mahindra has gone three races without a podium finish, but continue to hold second place in the teams’ standing. With reliability on their side and an incident-free qualifying session, there’s no reason why the Indian manufacturer cannot fight for the win again.

Apart from the aforementioned quartet of teams, DS Virgin and Jaguar are two squads that should be worth keeping an eye on.

The first ever Rome ePrix will be broadcast Live in India on Sony ESPN from 7:30pm on Saturday. The race will also be streamed online for free on Sony LIV. 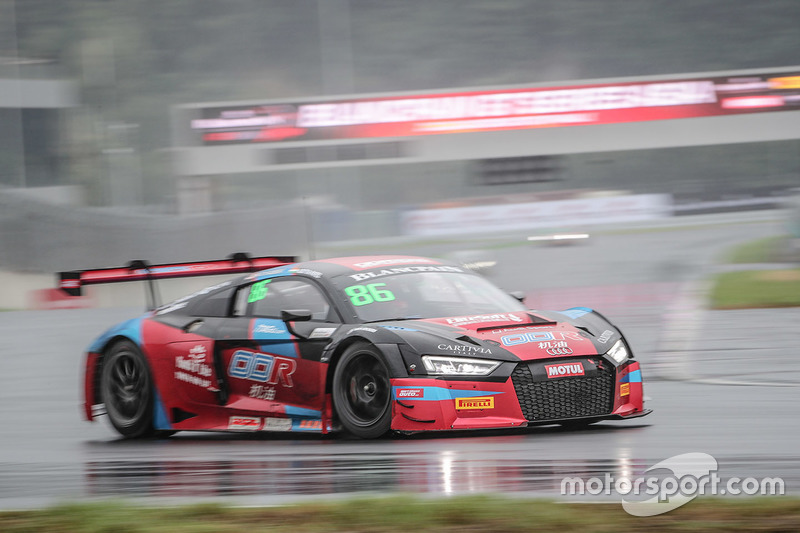 Patel will continue driving for OD Racing after finishing runner-up in the standings with Mitch Gilbert last year.

And now that OD Racing has tied-up with renowned Belgian squad WRT, Patel’s chances of going one up on last year have increased multi-fold. 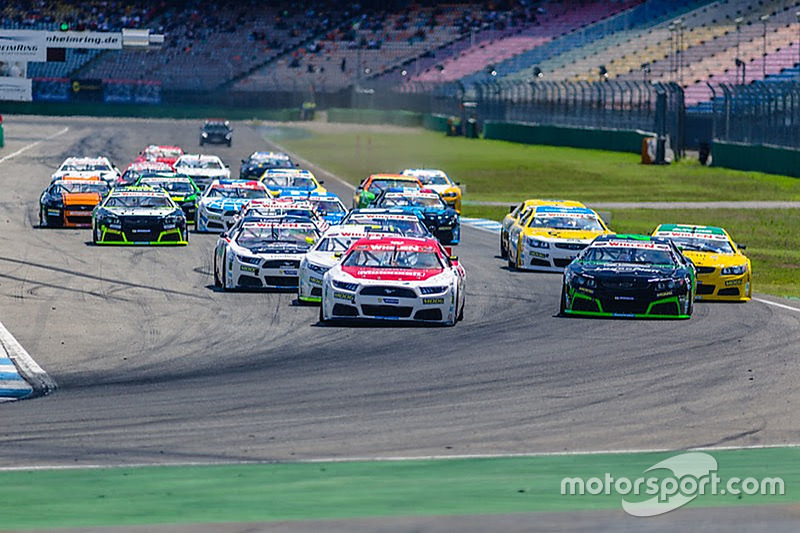 Advait Deodhar will take part in the opening round of NASCAR Whelen Euro Series at Valencia this weekend, bringing an end to a three-year racing hiatus.

It will be his first professional outing since the 2014 MRF Challenge round in Bahrain, where he secured a best finish of 10th.

Deodhar will race a Chevrolet Camaro in the Elite Club class for Dutch squad Mishumotors .

Formula 1: Bottas in Alfa Romeo link for 2022 if Mercedes opts for Russell

Formula 1: Ricciardo past point of frustration with McLaren struggles

The political manoeuvring behind F1's return to British GP normality

OPINION: Formula 1 heads back to Silverstone this weekend for the 2021 British Grand Prix, where a full-capacity crowd will return after a painful absence in the initial stages of the COVID-19 pandemic last year. Here’s how the pieces that permitted a part of returning ‘normal’ life were arranged.