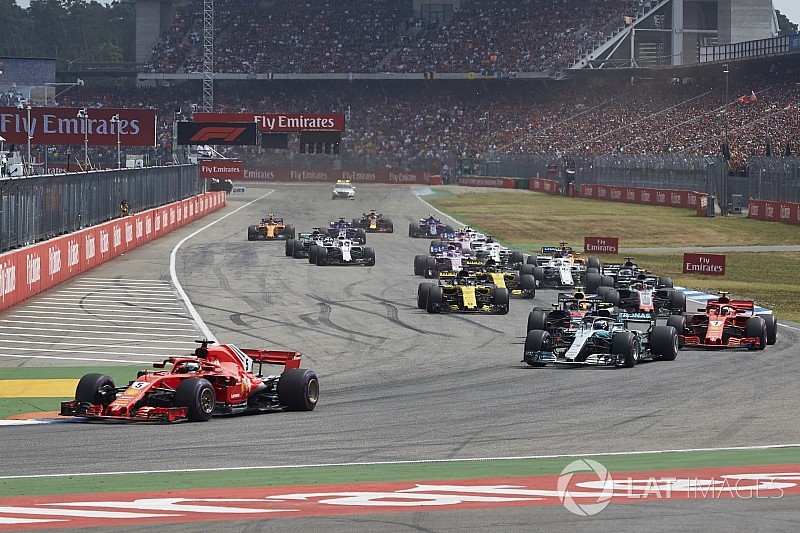 The forthcoming weekend promises plenty of action, with Gaurav Gill, Jehan Daruvala and Arjun Maini, among others, representing India in international championships around Europe. 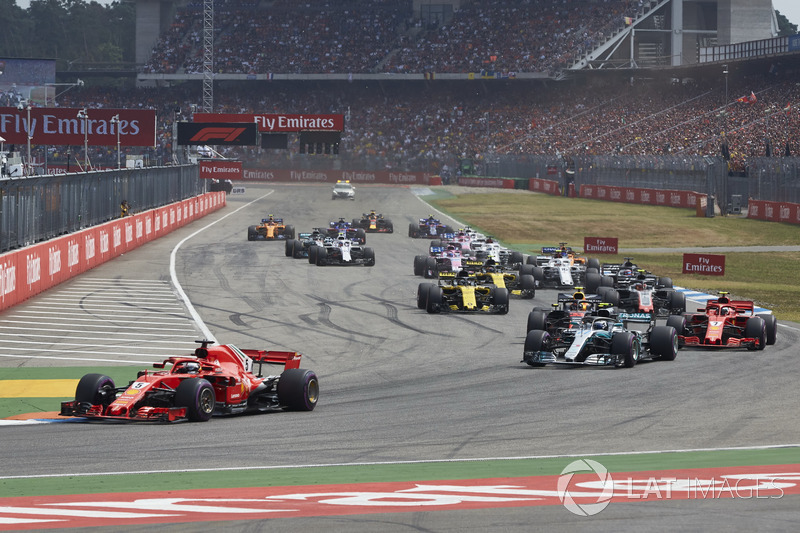 The battle between Mercedes and Ferrari took another twist in Germany last weekend, with Sebastian Vettel crashing out from the lead in tricky conditions and Lewis Hamilton charging his way up from 14th to seize the win.

However, the Hungaroring is a very different track to Hockenheim, with high downforce and low tyre degradation key to a good result there.

This is likely to bring Red Bull into play; the Milton Keynes outfit may been hamstrung by an underpowered Renault engine, but the RB14 is arguably a stronger chassis than Mercedes’ W09 and Ferrari’s SF71H.

The midfield battle would be just as interesting, with Force India looking to carry the momentum of recent races to chip away from Haas and close the gap to Renault in the standings. 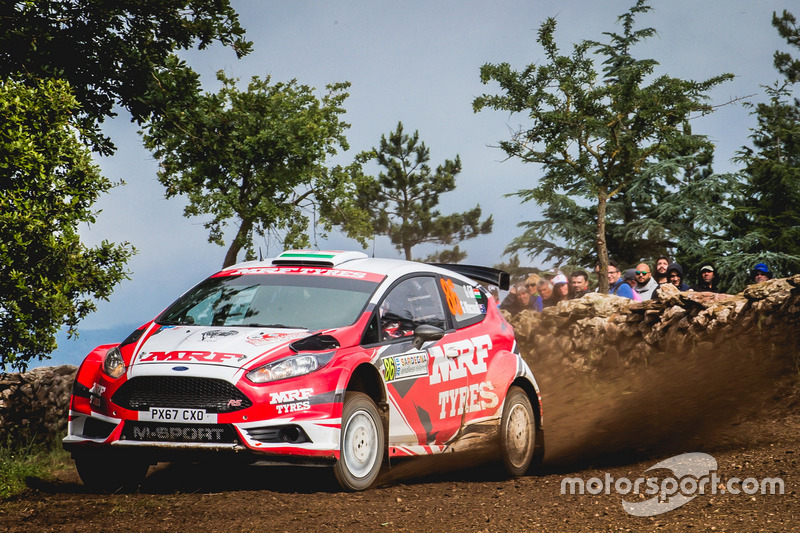 Gaurav Gill will only make his second World Rally Championship-2 appearance in Finland this weekend.

The factory MRF driver finished 12th on his debut in Italy and would be looking for another strong showing this time around.

Both Gill and MRF have made it clear that 2018 is merely a development year as the team gears up for a full-fledged 2019 campaign.

As such, don’t expect Gill to be fighting for the podium anytime soon, with his focus firmly on getting the most out of MRF tyres and the M-Sport-prepared Ford Fiesta R5. 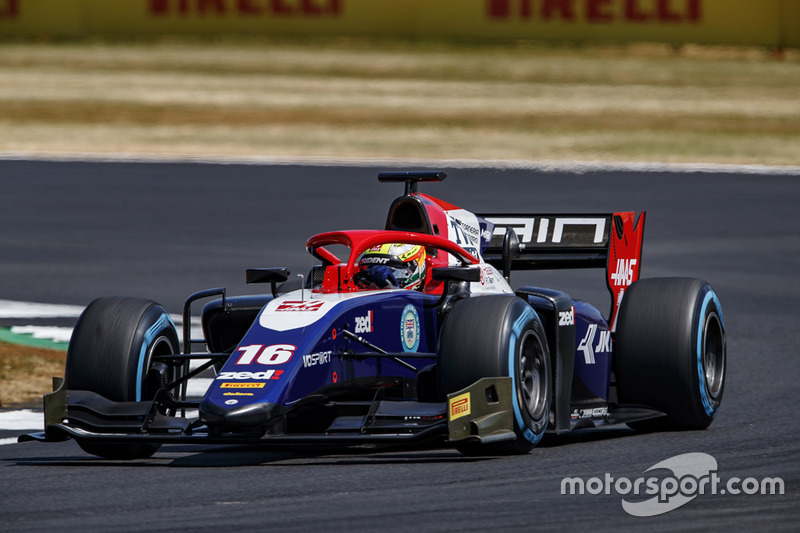 Arjun Maini would be hoping that luck is on his side when he competes in the Hungaroring round of F2 series this weekend.

Given the limitations of the Trident team, Maini has been blisteringly quick at times, but has been unable to convert raw pace into results for a variety of reasons, ranging from botched pitstops to faulty engines.

One would hope that a change inside atmosphere in Trident following the departure of Santino Ferrucci, who advertently crashed into the back of Maini’s car on the cool down lap after Silverstone, will go someway in turning around the 20-year-old’s season. 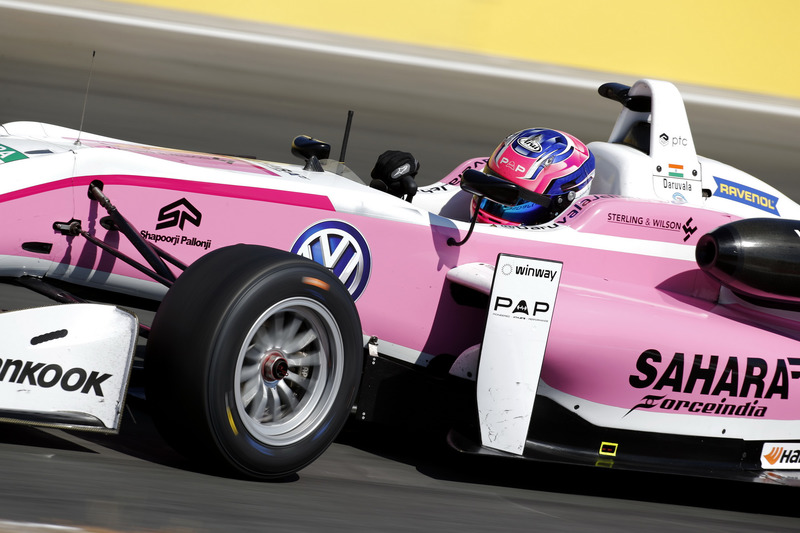 Expectations were high from Jehan Daruvala for his sophomore campaign in European F3, given how strongly he performed in one of the most competitive junior single-seater championships last year.

But his team Carlin is no longer one of F3’s top outfits and has also struggled with setup on two occasions, including the last round at Zandvoort.

Nevertheless, Daruvala has made the most of the machinery at his disposal and scored podiums in three of the four rounds so far. Expect him to stand up on the rostrum once again. 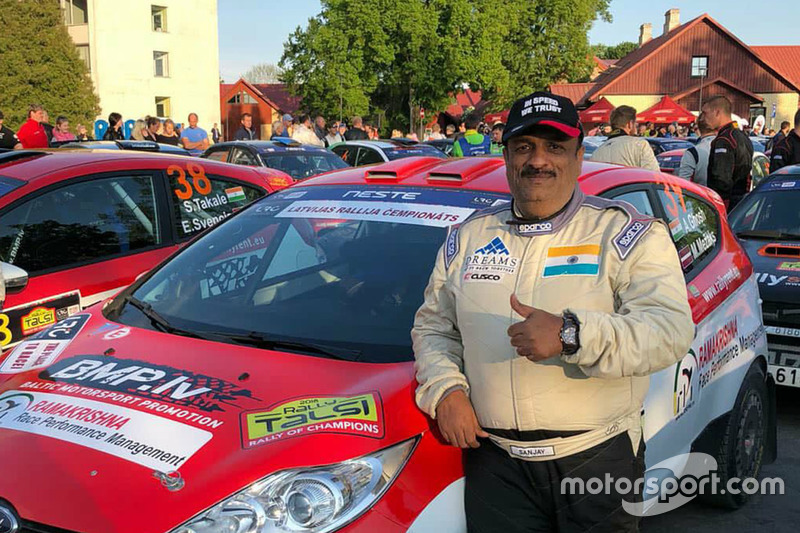 Gill will be joined in Finland by countryman Sanjay Takale, who will be driving a R2-spec Ford Fiesta in the WRC3 class.

It will be Takale’s debut outing in the WRC-supporting class and follows several appearances in European rallies. 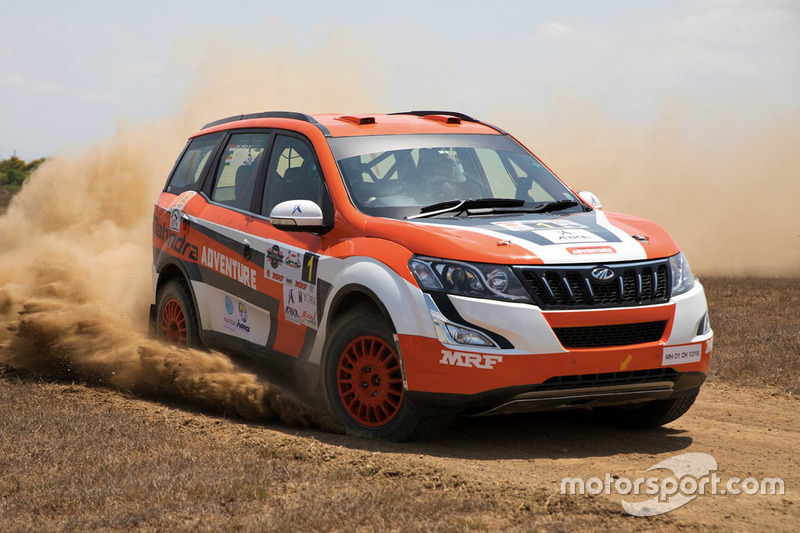 Coimbatore will host the next round of Indian Rally Championship this weekend.

With Gill absent due to clashing WRC commitments, all eyes will be on his Mahindra teammate Amittrajit Ghosh.

Privateers, most of whom are driving are factory-prepared Volkswagen Polos, could also come into play.