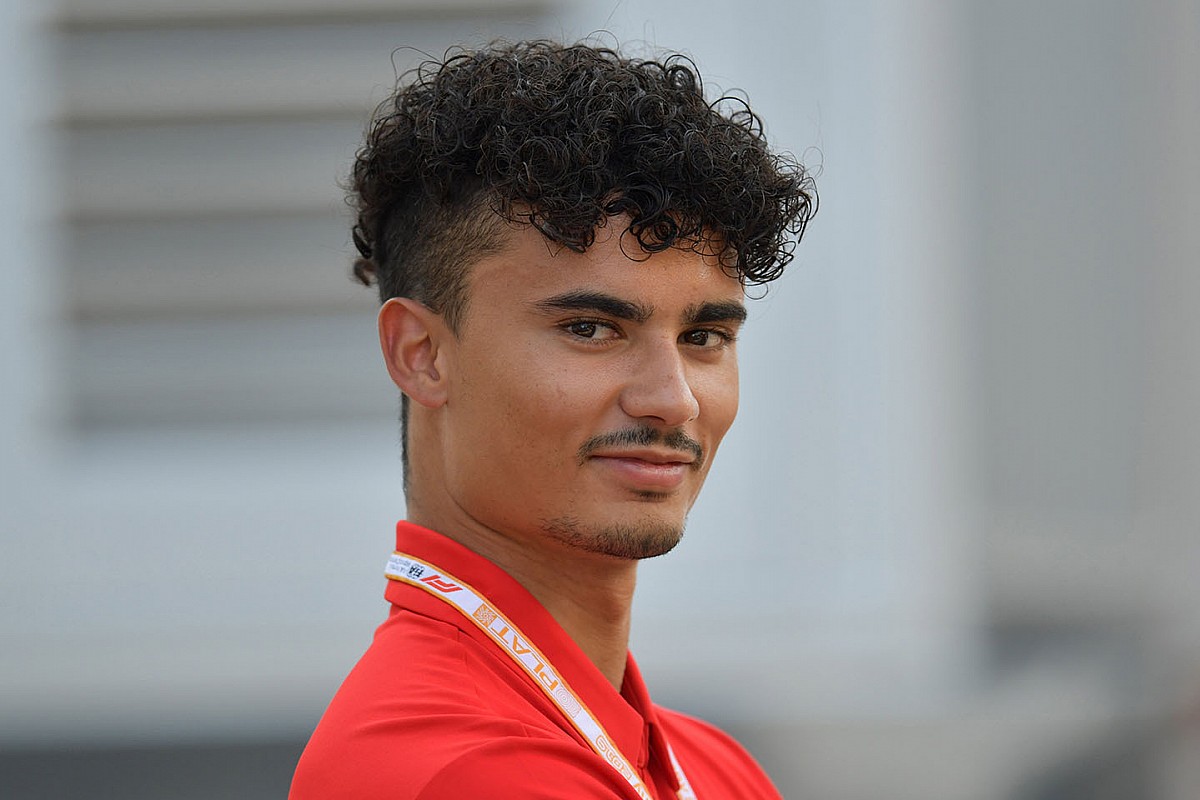 Pascal Wehrlein approached Haas about a return to Formula 1 with the team for 2020, boss Gunther Steiner has confirmed, but the German’s time out of the sport ultimately counted against him.

Wehrlein, who raced for Manor in 2016 and Sauber the following year, has spent the last two years competing in DTM and Formula E.

He has kept close ties to F1 through his role as a Ferrari simulator driver and, according to Steiner, approached Haas to see if there was a chance he could be considered for an F1 return next year.

But Steiner, speaking to German F1 podcast Starting Grid, explained that Haas’ preference for experienced current drivers meant he could not be put on the shortlist.

"He's been out of Formula 1 for two years now,” explained Steiner. “He was at the track a few races ago and he came to visit me and asked me if there was a possibility.

“I said: 'unfortunately not.’ For the reason that he wasn't in Formula 1 for two years. We want someone who has experience and has been in F1 for a long time.”

Wehrlein is expected to remain at the Mahindra FE team for season six alongside current teammate Jerome d'Ambrosio.

Decision between Hulkenberg and Grosjean imminent

While Haas has Kevin Magnussen under contract for next year, its second seat remains open as the outfit evaluates whether to retain Romain Grosjean or replace him with Nico Hulkenberg.

A decision could come before the next race in Singapore next weekend.

"It's between Nico and Romain,” added Steiner. “We haven't made the final decision yet, but it will happen soon."

Steiner said that Hulkenberg is a ‘very good driver’, while it was Grosjean’s lack of consistency that meant the team needed to think carefully about what it did for 2020.

“Romain is definitely good on a good day," he added. "But sometimes he has a few days that aren't so good. That's the problem with him."

Steiner also refused to get drawn into a discussion about whether Hulkenberg’s financial demands would be a potential block on a deal being done.

He said: "I don't want to discuss Nico's finances - whether he has enough money, whether he wants more. That's for him to decide.

“It's not just about finances and the last race. For us it's more about the team: What have we achieved, what do we want to achieve?” 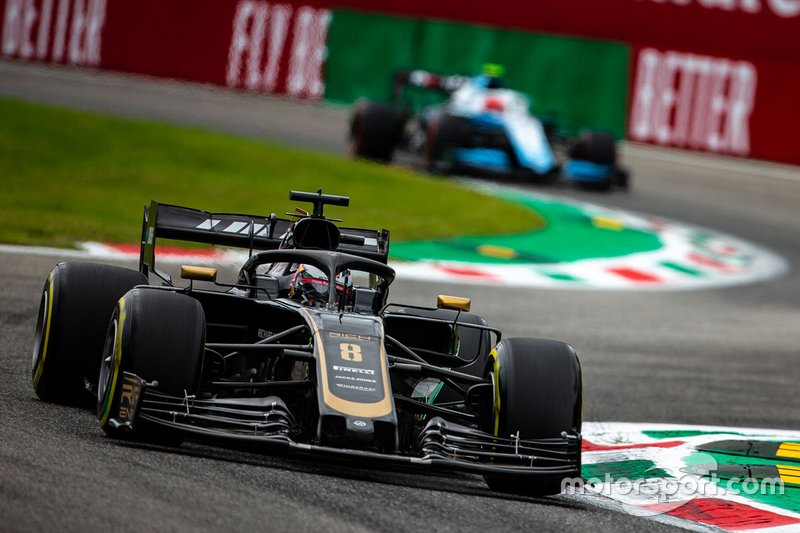 Every driver racing in Supercars in 2021

Every driver racing in Supercars in 2021