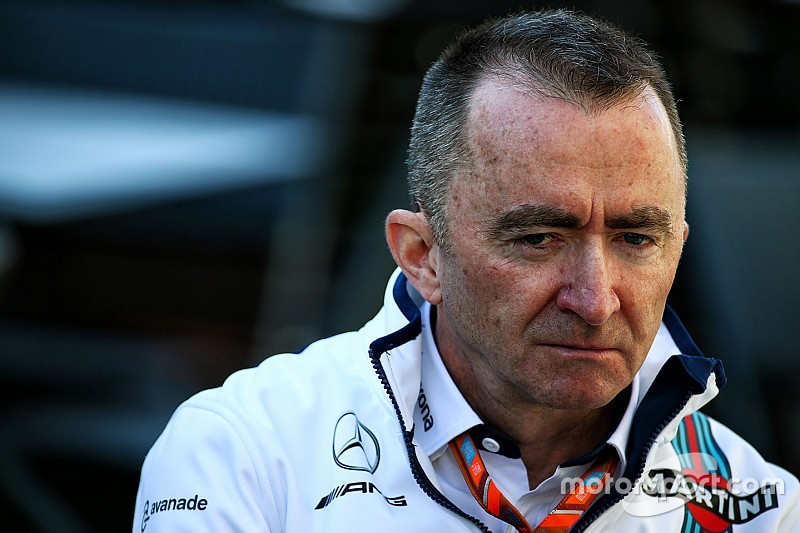 Ex-Mercedes man Paddy Lowe was supposed to be Williams's saviour, but it certainly hasn't turned out that way - and there's no obvious ideal solution to the predicament the team is now in

Two years ago, Paddy Lowe was the messiah for Williams. The return to a team where he had once played a key role in the successful active ride programme was supposed to set Williams back on the path to the good times.

Today, that hope lies in tatters with Lowe stepping away for "personal reasons" - presumably to be followed by leaving his position officially once the details of a complicated separation are finalised. A car that was late for pre-season testing could be tolerated. One that was slow, perhaps even with question marks over whether some tweaks need to be made to ensure legality, it turns out, could not. Williams staked several million pounds a year on Lowe being the man to turn things around, but that gamble failed.