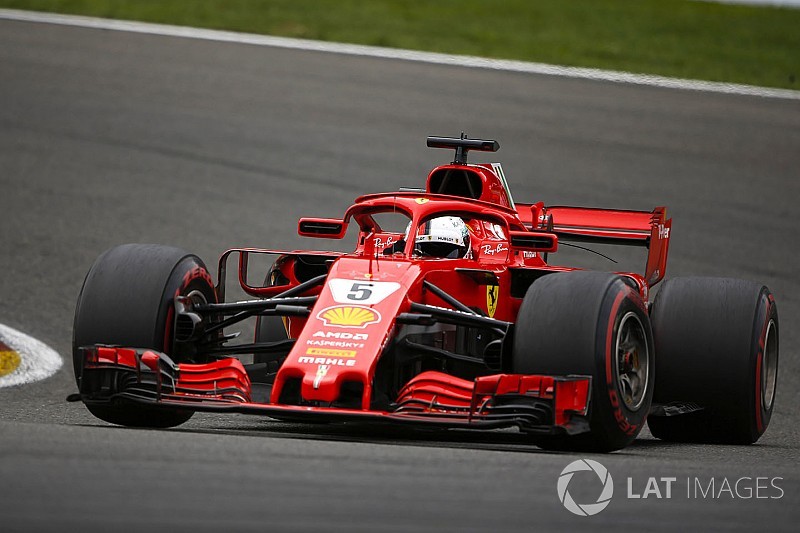 FIA race director Charlie Whiting says he was "amused" by Lewis Hamilton's suggestion after the Belgian GP that Ferrari has "trick things" on its cars.

The world champion later clarified that he didn't mean to imply that the Italian team was doing anything illegal, but nevertheless his comments caused a stir.

Whiting says that Hamilton couldn't know what Ferrari is doing, while confirming that the FIA is up to speed.

"They're doing a good job at the moment, and Mercedes have got to try and counter that, haven't they?

"That particular comment doesn't actually say anything. If he says they've got a few tricks going on on that car, clearly they have got some things on the car which are giving it performance, which we're all aware of – all us in the FIA are aware of – and obviously we are happy with."

Mercedes F1 boss Toto Wolff admitted that it is always frustrating for a team to try to work out what a rival is doing, but he insisted that he trusted the FIA to police the sport.

"It is a completely human nature that if you are being outperformed on track then you are hopefully looking at yourself," said the Austrian.

"Then you are looking at your competitors, and if you haven't got the explanation, then you are trying to imagine all the nasty things.

"I haven't got any information but I have a real faith in the FIA.

"There is a great group of people around Olivier [Hulot – head of F1 electronics, and Cedrik [Staudohar – F1 data analyst] and Nikolas [Tombazis – head of single seater technical matters] that are on top of things and control each and every team, that are open minded and this is goes for all the teams.

"Everybody will try to innovate and will try to find additional performance and they are far as I am concerned are doing the right things. They, as in FIA."