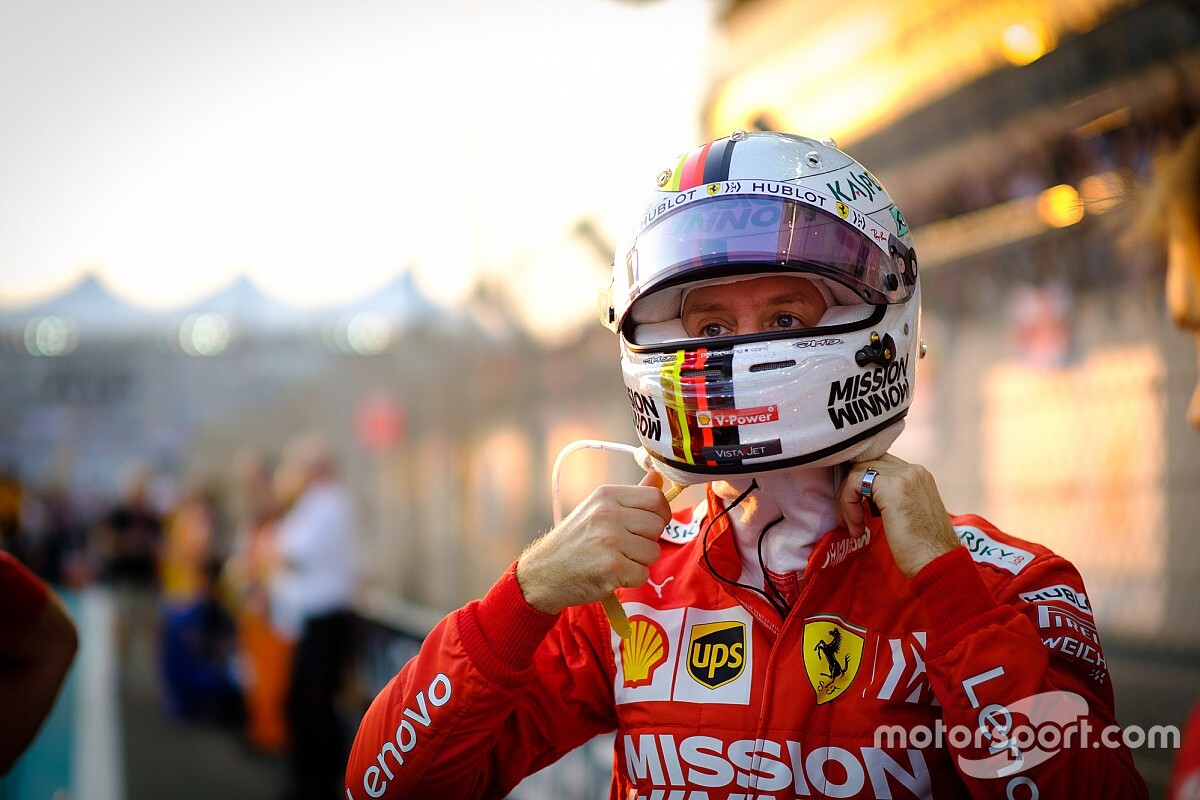 One of the most significant stories during Formula 1's lockdown period was the news Sebastian Vettel will be leaving Ferrari at the end of the year. But there's still one more - potentially awkward - season with the Scuderia ahead of an uncertain future

When four-time world champion Sebastian Vettel's move to Ferrari was announced back in November 2014, both were in need of a boost. Vettel had suffered a disappointing season alongside Daniel Ricciardo at Red Bull, and the Ferrari-Fernando Alonso relationship had come to an end with no world titles.

For Vettel, the move to Maranello was the fulfilment of a long-held dream to follow in the footsteps of his hero, Michael Schumacher. Like Schumacher, Vettel wanted to build a team around him and restore Ferrari to its former greatness.