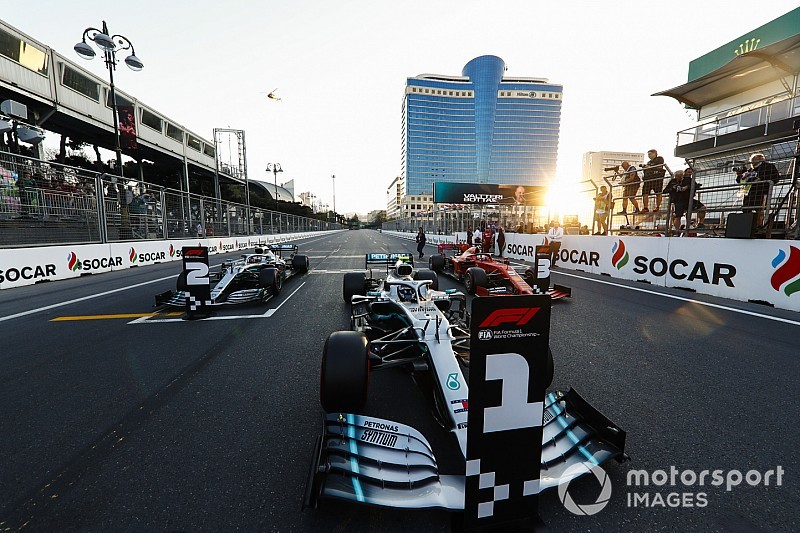 By the end of this weekend's Spanish Grand Prix, we should know whether Mercedes boss Toto Wolff's biggest headache is going to be Ferrari or managing his own drivers

Ferrari's decision to fast track its Spec-2 engine for this weekend's Spanish Grand Prix, two races before it had been originally scheduled, shows the significance of its need to achieve a good result immediately.

While Ferrari's car has shown promise in the opening four grands prix of the season, its failure to turn that potential into wins has left it on the back foot against a stronger-than-ever Mercedes - which has nailed a record-breaking four straight one-two finishes to start its campaign in perfect fashion.