Why Russell still has a point to prove 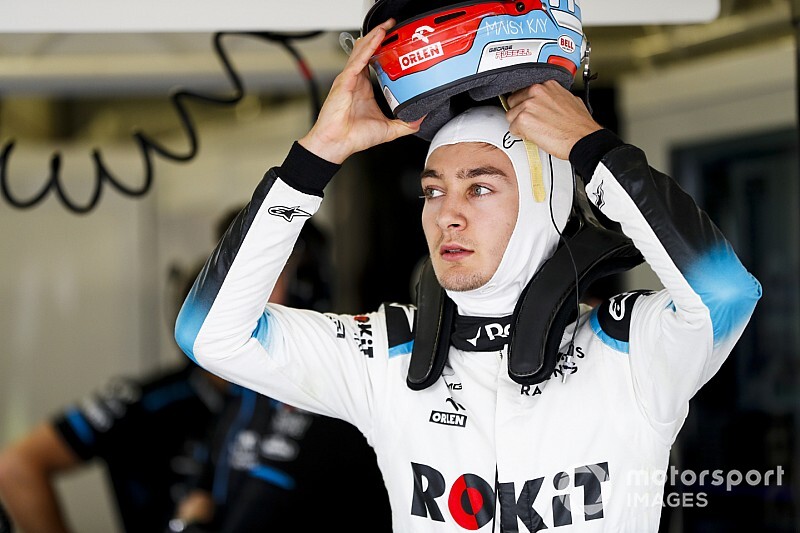 George Russell was the only driver not to score a point in Formula 1 in 2019, yet behind that derisory statistic lay the performances of a potential future superstar - no wonder Williams is looking to him to lead the way in 2020

George Russell drove in Formula 1 last year. This year, he needs to race. Many will have registered Russell's ungainly Williams only when it was being lapped, or perhaps when he put in the occasional cameo, for example almost reaching Q2 in Hungary.

But the FW42 was so bad that he was mostly nailed to the back row with nobody to fight except teammate Robert Kubica, whom he outpaced comprehensively. Yet Russell has come out of a pointless season with his burgeoning reputation enhanced, despite it being difficult to spot the difference between a driver with prodigious potential in a tail-end machine and a mediocre one, given the results look very similar.

Grosjean: Speaking out key to avoiding more trouble in 2020 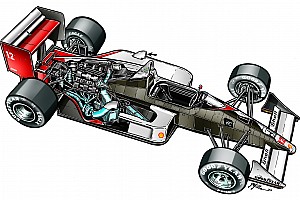