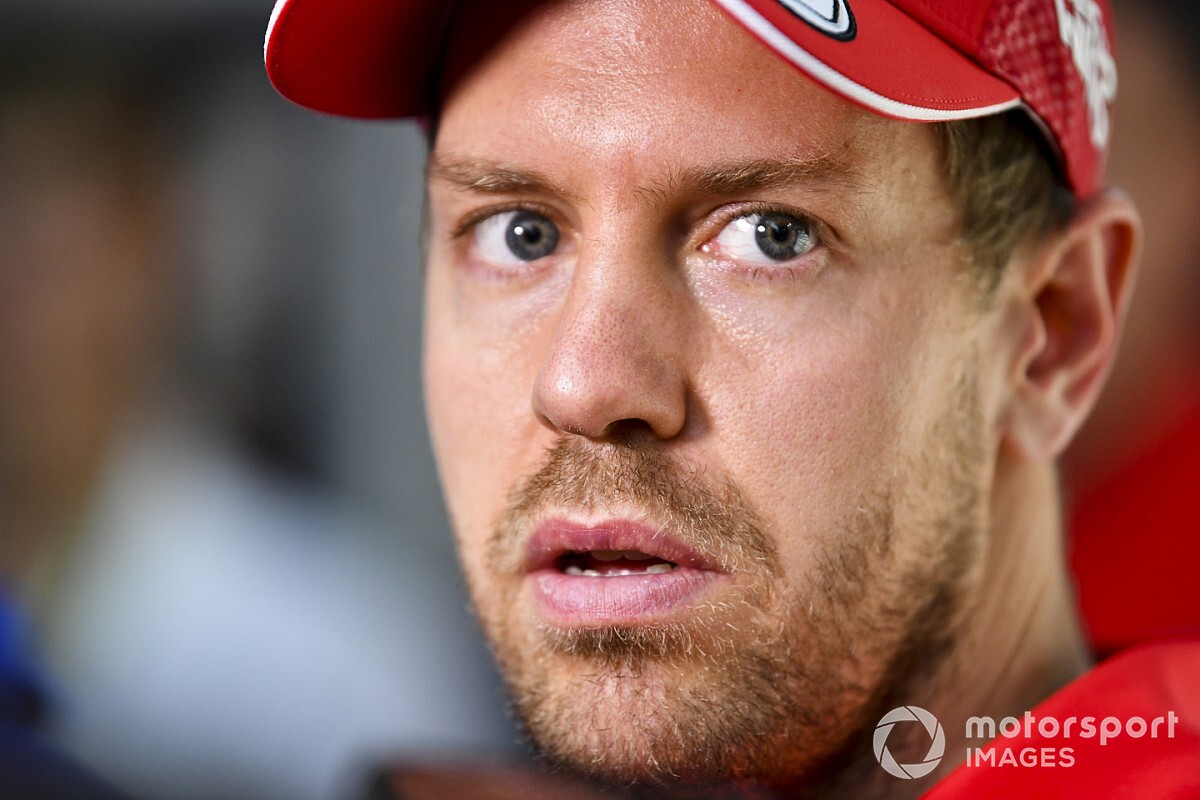 Forget the stewards' verdict that blame was equal in the Ferrari drivers' Interlagos clash - this was clearly another example of one of Sebastian Vettel's flaws. What Ferrari does - or doesn't do - next will have long-running repercussions

Inevitable. Disappointing. "Silly". How you viewed the race-ending crash between the two Ferrari drivers in the Brazilian Grand Prix depends on where you were watching from.

Outside the team, it felt like something that has been brewing since the very first race of 2019, when Charles Leclerc was ordered not to attack Sebastian Vettel late on. In the car, it was anger-inducing and definitely the fault of the other driver's belligerence - according to both sides. From the pitwall, team principal Mattia Binotto's perspective, it was just…"silly".

Gasly boosted by "relief" of no Red Bull pressure - Horner