Williams explains why it parked Kubica in Russia 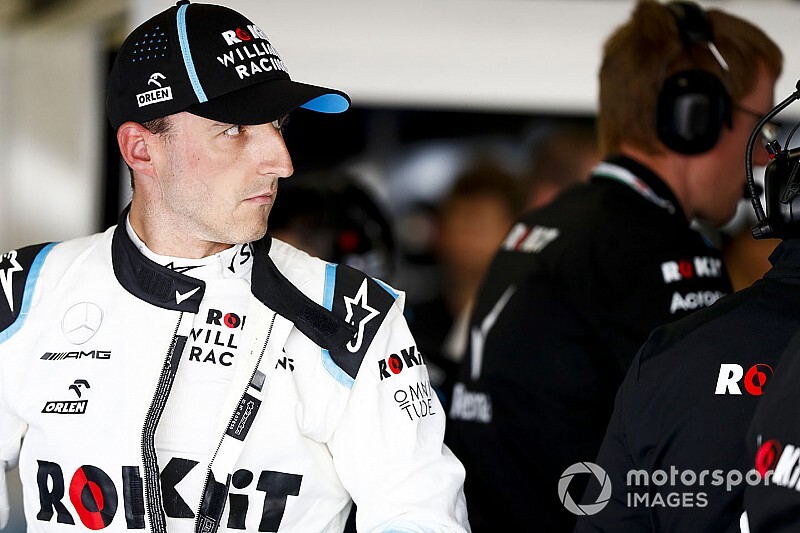 The Williams Formula 1 team has confirmed that a wheel retention issue caused George Russell’s accident in the Russian GP – and reiterated that a lack of spares triggered the decision to park the car of teammate Robert Kubica.

Russell crashed on lap 27 in Sochi, shortly after making a pitstop. The team decided to call Kubica in and retire him a lap later, citing the need to conserve parts. Kubica’s sponsor PKN Orlen has subsequently queried the reason for retiring the Polish driver’s car, while hinting that it believes that the team may have breached its contractual obligations.

However, Williams made it clear today that following Russell’s heavy crash with Romain Grosjean in Singapore, the Englishman’s subsequent Sochi incident left it concerned about having enough current spares for Suzuka. Williams says that there should be no repeat of the issue that sent Russell off the road in Russia.

“We found an issue with the wheel nut retainer on George’s car, which led to the front-right wheel not sitting perfectly,” said senior race engineer Dave Robson. “This caused a lock-up under braking. The design is very mature and well-proven. The remaining inventory will be inspected thoroughly, and we do not anticipate a repeat of the issue.

“Unfortunately, we were forced to retire Robert’s car due to the amount of accident damage we have sustained in the Singapore-Russia back-to-back races in order to protect ourselves going into the next events.

“The team has worked extremely hard to ensure race quantities have improved ahead of Japan and the final races.”

Explained: How McLaren and Mercedes got back together